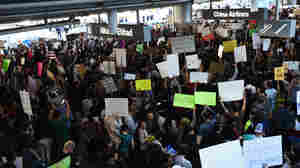 January 30, 2017 • Immigration and refugee advocates say the details of President Trump's executive order are still in flux. Some travelers have been barred from entering the U.S. Others are receiving exemptions. 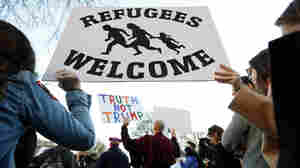 Protesters hold signs near the White House during a protest about President Trump's immigration policies on Wednesday. A proposed presidential action would freeze immigration from seven mostly Muslim countries for security reasons. But the list does not include any of the countries whose nationals have killed Americans in the U.S. since Sept. 11, 2001. Alex Brandon/AP hide caption

January 27, 2017 • The White House plan names seven mostly Muslim countries, yet their nationals haven't carried out lethal attacks in the U.S. since well before Sept. 11, 2001. 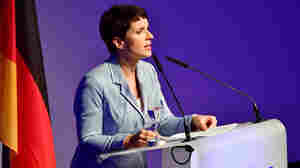 January 27, 2017 • Frauke Petry's Alternative for Germany party enjoys the most support of any nationalist faction in that country since World War II. Its counterparts in Europe are also seeing surges in support. 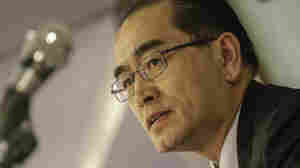 January 26, 2017 • After defecting, the ex-diplomat told his sons: "You can go to the Internet, you can do Internet games whenever you like, you can read any books, watch any films." In North Korea, this was impossible. 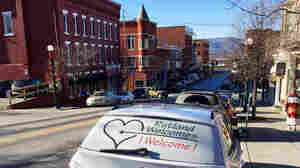 January 26, 2017 • The aging town of Rutland opened its doors to Syrian families, but not everyone's happy. "My heart aches for the refugees," says a resident. "But my heart also aches for the locals, our own, first." 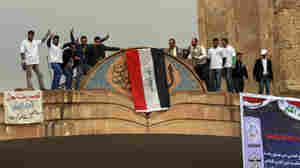 Students at Mosul University place the Iraqi national flag at the entrance on Sunday after it was liberated from Islamic State militants. The Iraqi military, supported by the U.S., has retaken the eastern part of the city. ISIS still holds the western part of Mosul, its last major stronghold in Iraq. Khalid Mohammed/AP hide caption

The Shaky State Of The Islamic State

January 26, 2017 • President Trump wants complete victory over the Islamic State, which is on the defensive. But translating battlefield gains into a comprehensive political solution is still a daunting challenge. 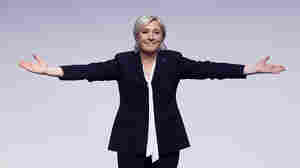 January 26, 2017 • France's far-right National Front party has never had a real chance at the presidency. But the rise of populist nationalism has encouraged the party's candidate, Marine Le Pen. 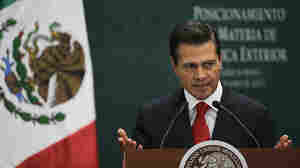 Mexico's President Enrique Peña Nieto speaks during a news conference in Mexico City on Monday. He is waiting to hear from high-level negotiators before deciding whether to cancel his U.S. trip. Marco Ugarte/AP hide caption

January 26, 2017 • Many Mexicans are angry over President Trump's executive order to begin building a wall along the border. Some Mexican politicians are asking their president to cancel a planned meeting with Trump. 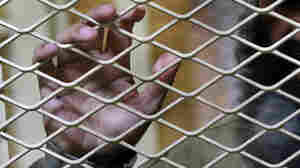 January 25, 2017 • A draft presidential order that could open the door to reviving "black sites" might be as much political messaging as a true plan. 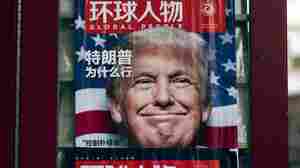 President Trump, shown here in an ad for a Chinese magazine in Shanghai, continues to attack the integrity of reporters who challenge him — even as he keeps making false claims. Johannes Eisele/AFP/Getty Images hide caption 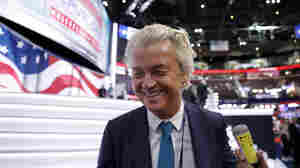 January 25, 2017 • Geert Wilders wants his country to return to its white, Christian roots, shut down mosques and exit the EU. He's favored to win March elections, though unlikely to become prime minister. 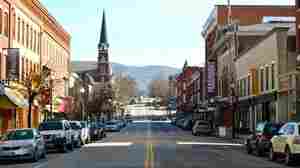 When the leaders of Rutland, Vt., decided to host Syrian refugees, it made them a target of a national effort to oppose refugee settlement. Nina Keck/VPR hide caption

January 24, 2017 • When the leaders of Rutland, an aging and ailing town, decided to host Syrian refugees, it made them a target of a national effort to oppose refugee settlement. The first families arrived this month. 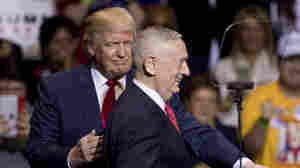 January 23, 2017 • The new president was a fierce critic of Barack Obama's foreign policy during the presidential campaign. Here's a look at the difficult issues he has just inherited. 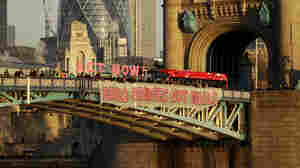 January 20, 2017 • As Donald Trump was sworn in as the 45th U.S. president Friday, protests and demonstrations were underway around the world, from London to Manila. There were a few celebrations, too. 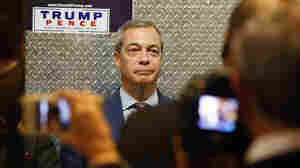 January 19, 2017 • Farage has flown in from Britain to attend Donald Trump's inauguration. The former U.K. Independence Party leader is trying to stay relevant with a call-in show on talk radio in London.