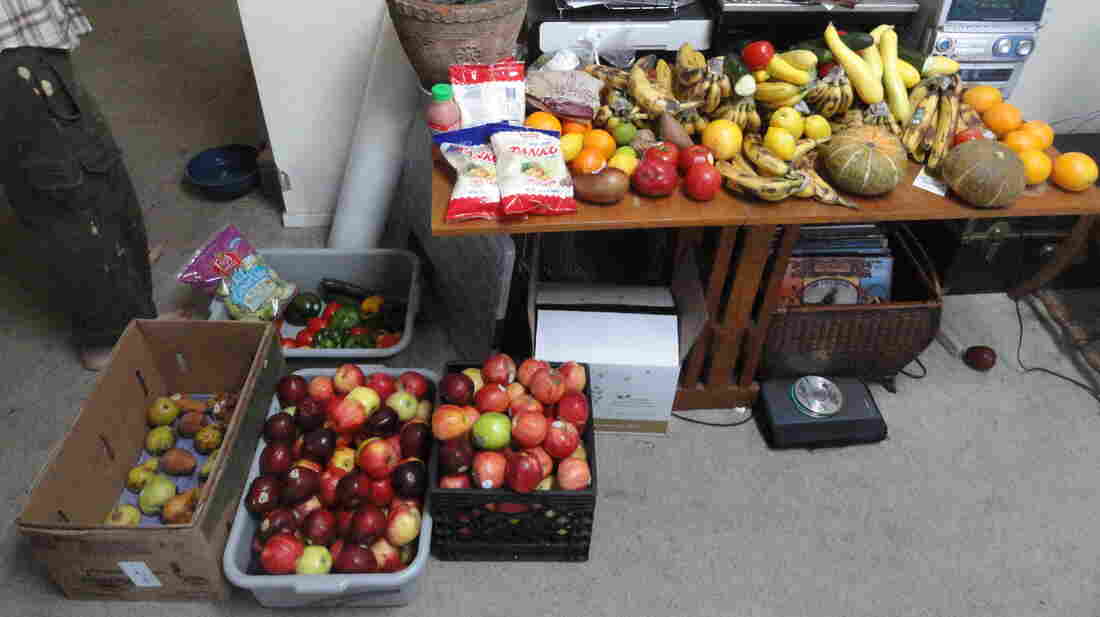 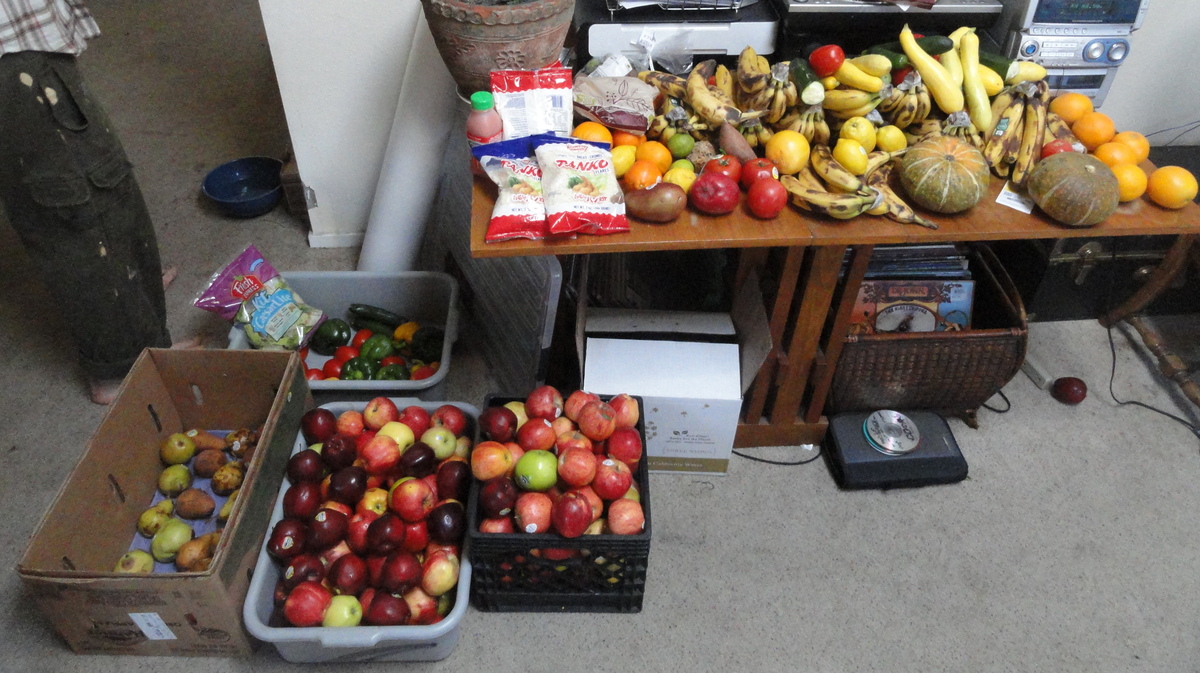 Rescued food waiting to be delivered.

This month we are collecting your stories about the good things Americans are doing to make their community a better place. Some of your contributions will become blog posts and the project will end with a story that weaves together submissions to make a story of Americans by Americans for Americans.

Caleb Philips founded Boulder Food Rescue, a group that collects tossed-out food — produce and packaged goods — from grocery stores, straps it to bikes and rides it to shelters, housing projects and at-risk community outlets. Caleb — who — is also a computer scientist — and friends feed about 150 folks with supermarket rejects every Saturday.

And they're just getting started. Since September 2011, BFR has rescued more than 128,000 lbs of nutritious food and transported most of that to feed those in need.

Caleb has helped start a revolution of food justice. The idea has already spread to Denver and Oakland.

Elliott Smith is a coordinator for BFR.