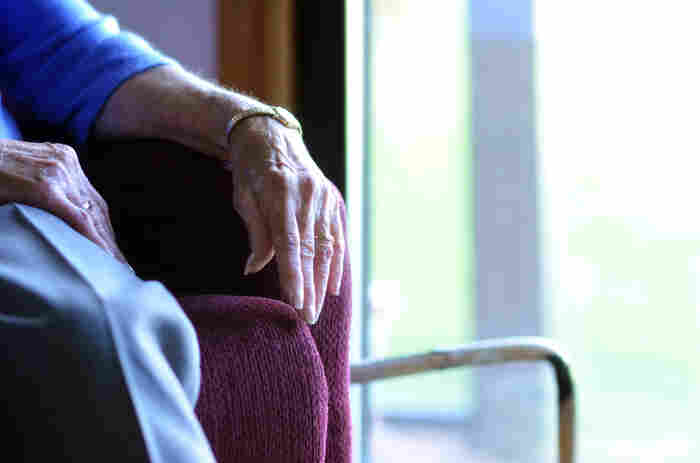 From the Women Over 90 project. /Courtesy of Kara Counard hide caption 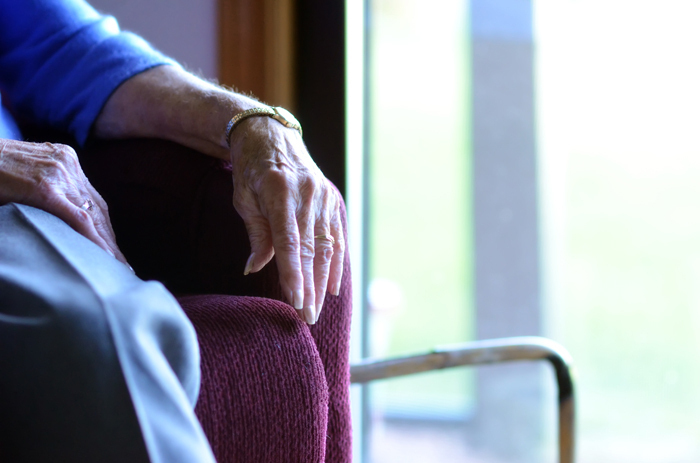 From the Women Over 90 project.

When Kara Counard staged a photography exhibit at the ARTgarage in Green Bay this summer, she interviewed and photographed 33 subjects — women from the ages of 89-100 years old. She called it the Women Over 90 Project.

To give more volume to the exhibit, Kara brought in a group of fifth grade girls. The young people visited a nursing home and interviewed and photographed women in their 90s.

"The girls' photos and stories were alongside mine in the show," Kara says. "The project both empowered young girls and drew attention to the stories and lives of these beautiful subjects."