Accessibility links
From Owls To Grunge: Photo Book Gift Ideas : The Picture Show It's okay that you forgot to buy your weird neighbor and hyperactive nephew a gift. Because we have solutions. Five of them. Nature, rockers and Norman Rockwell are involved.

The Picture Show is going on a hiatus this week, but we wanted to leave you with something. The following are five gift ideas based on photo books we've covered throughout the year. If you've already made all your holiday purchases, you could consider treating yourself. Or if you are a bit behind, call it a New Year's gift. It works every time.

1.) For that adventure-seeking nephew you almost left off the shopping list: Paul Nicklen's Polar Obsession.

2.) For that binocular-addicted "bird watching" neighbor: Theodore Cross' Waterbirds or Paul Bannick's The Owl and the Woodpecker.

Waterbirds; $58 at Barnes and Noble. The Owl and the Woodpecker; $17.79 via Bannick's Amazon store.

3.) For your Americana-loving aunt: Norman Rockwell: Behind the Camera. 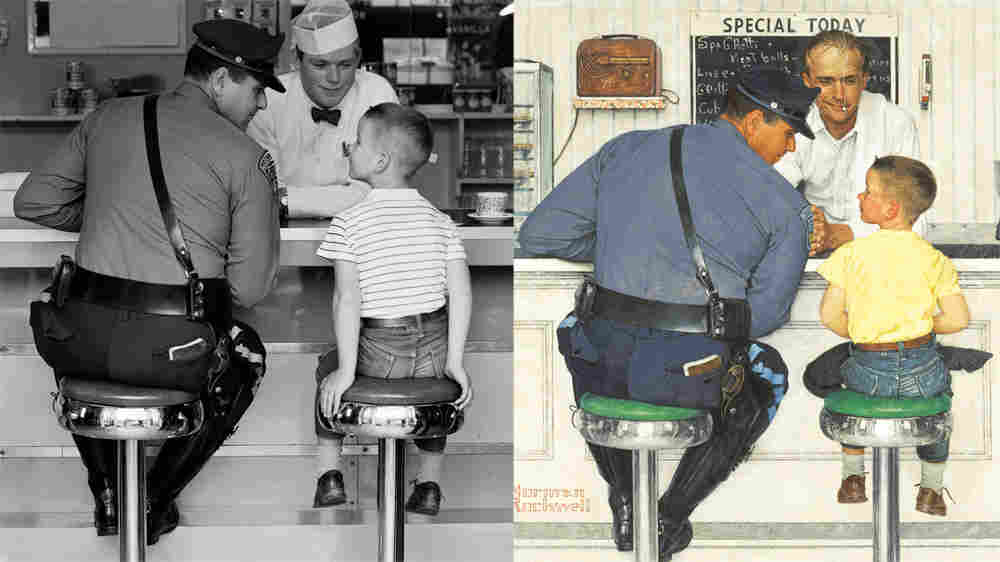 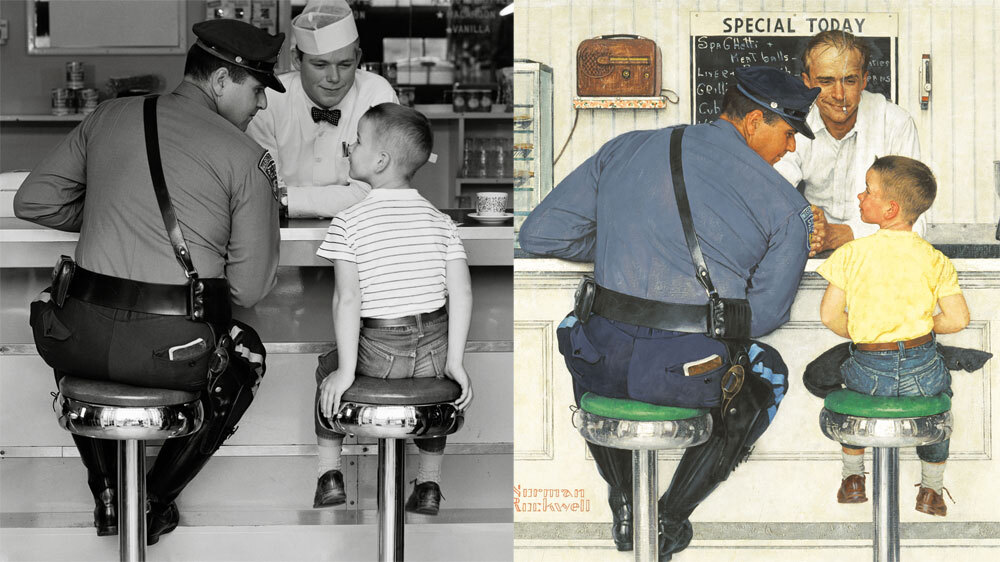 The Runaway, 1958, is an example of Rockwell's photorealism. (Norman Rockwell Art Collection Trust)

4.) For that cousin who is always talking about Cuba: Ernesto Bazan's Bazan Cuba.

$80. You can impress your relative by being one of few people who know how to get ahold of the book. Email ernesto_bazan@hotmail.com directly and make your request. It should eventually arrive.

5.) For your Cobain-loving brother, in honor of the dirty plaid he once wore. Michael Lavine's Grunge.

$16.47 new on Amazon, though you can get a truly grungy older version starting at $8.

Is there a photographer or photo book you hope to see on the blog in the coming year? Now's the time for suggestions in the comments.