Accessibility links
The Man Behind The Men Behind The Cameras : The Picture Show About two weekends ago, a curious happening took place. Thirty-five of the country's best photojournalists gathered to surprise a man whom they all "wanted to murder."

About two weekends ago, a curious happening took place in Oregon. Thirty-five of the country's sharpest shooters flew in from around the world to surprise a man they all "wanted to murder," as Brian Lanker, the organizer, put it.

There was no bloodshed. The "shooters" were photojournalists. And the object of their murderous thoughts goes by the name Rich Clarkson, because that is his name, one of the most influential forces in journalism — a force to be reckoned with, beyond doubt. "Though maybe we all wanted to murder him at one time or another," Lanker clarified on the phone, "[it was] a gathering of people who really love and respect and who are thankful for exactly what he did for us."

As former director of photography at the Topeka Capital-Journal in Kansas, what Clarkson did for them was build a newsroom with a singular visual voice. Starting in the 1950s, he hired a bunch of young ruffians and, with tough love that seemed more like hate, turned them into the photojournalists that dominate the industry today.

"You can't have in that short 25-year span," Lanker, himself a Pulitzer-winner, explained, "a photo staff that has six national Newspaper Photographer of the Year awards, a National Magazine Photographer of the Year award, four Pulitzer Prizes, the editor-in-chief of National Geographic ... Magnum photographers, directors of photography... You can't have all of that going on and say that someone wasn't responsible for that."

A ruthless editor, Clarkson smashed dreams and built careers. He humiliated but also lauded his proteges. He has had more than 30 Sports Illustrated covers — but even more impressive is the laundry list of men and women who have emerged from his tutelage (albeit somewhat scathed), the recognition they have received and, most importantly, the photographic canon they have produced.

As the traditional newsroom climate morphs into metrics, wire services and higher pixel counts, the Topeka veterans paused to remember the way they were raised, and the man who raised them. To pay homage, Brian Lanker and Carl Davaz, deputy managing editor of The Register-Guard (Eugene, Ore.), compiled a 250-page book of photographs taken by Clarkson and the reunion's attendees. 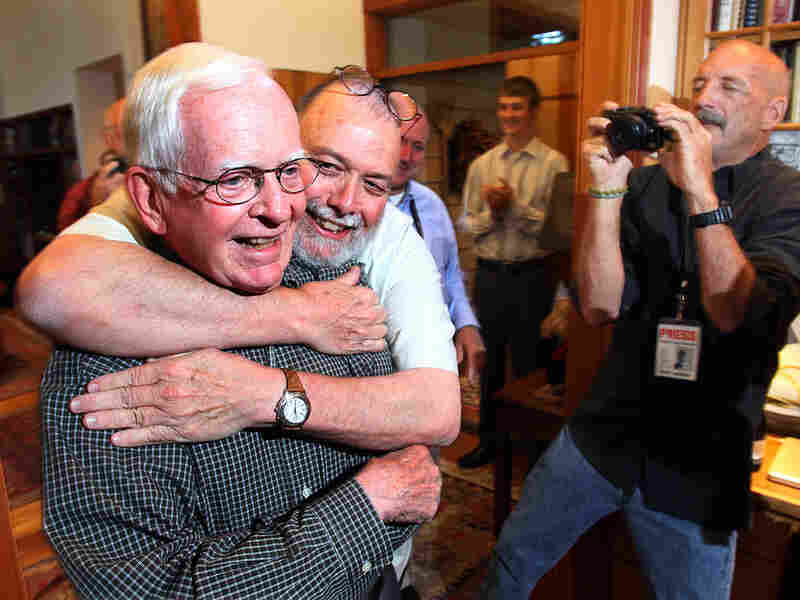 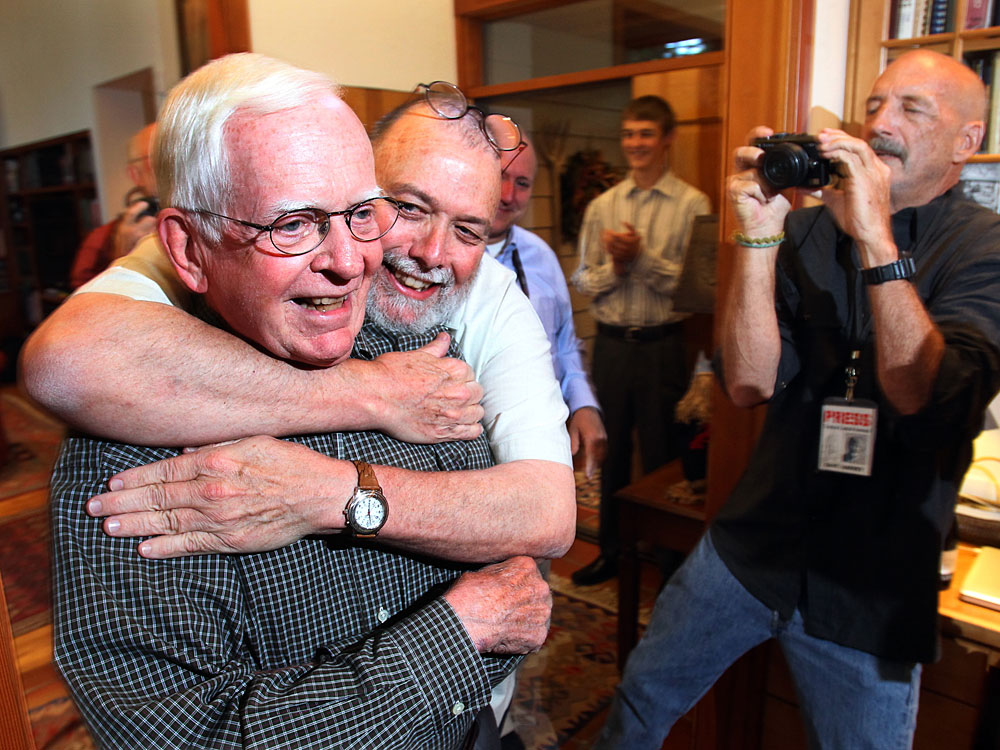 Although many of these photographers lasted no more than three years under Clarkson's reign, the experience left an indelible impression. Ask any of them about their time in that newsroom, and their recollections will be typified with militaristic — but strangely familial — language. Lanker ultimately described the weekend gathering as a "family reunion." So while Clarkson may have led with a carrot and stick, the ends obviously justified the means. Over the course of the three-day reunion, he once again solicited tears, but this time they were grateful ones.