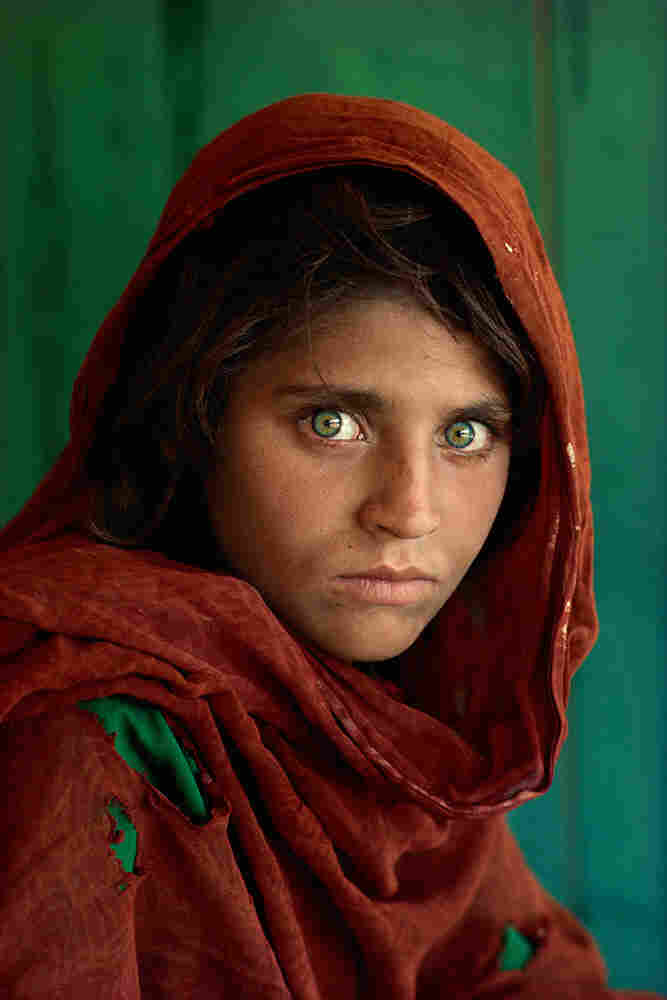 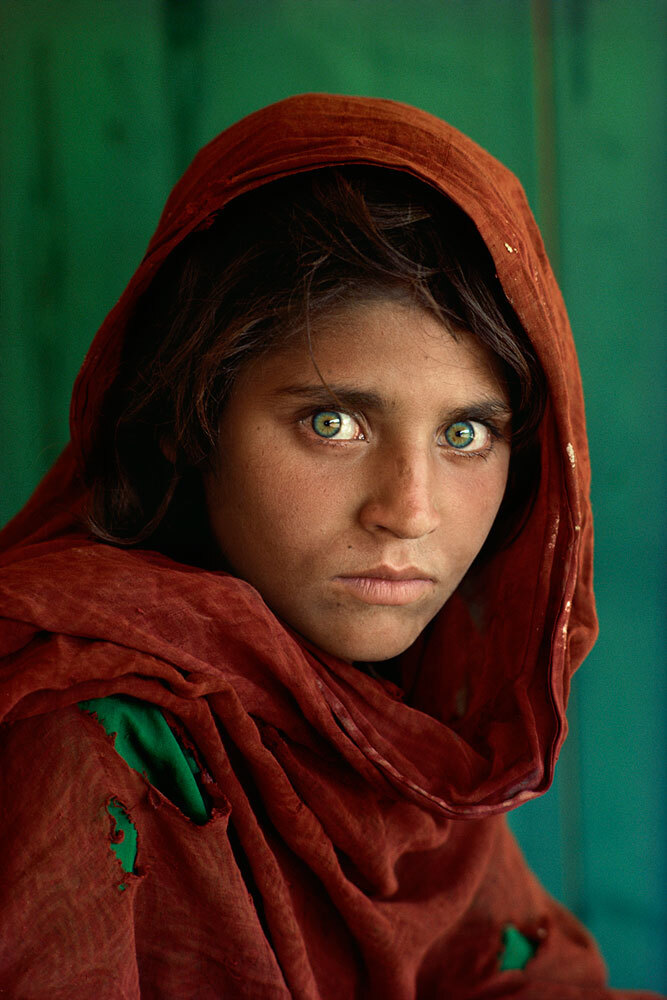 In 1984, photojournalist Steve McCurry was in an Afghan refugee camp in Pakistan. He followed the sound of voices to a tent where he found a group of girls. "I noticed this one little girl off to the side that had his incredible set of eyes that seemed almost haunted — or very piercing," he tells NPR's Audie Cornish.

McCurry snapped a picture that ended up on the cover of National Geographic's June 1985 issue. "The Afghan Girl" became one of the magazine's most widely recognized photographs — and one of the century's most iconic. To get that shot, McCurry used a type of film that has become iconic in its own right: Kodachrome.

The film, known for its rich saturation and archival durability of its slides, was discontinued last year to the dismay of photographers worldwide. But Kodak gave the last roll ever produced to McCurry. He has just processed that coveted roll at Dwayne's Photo Service in Parsons, Kan. — the last remaining location that processes the once-popular slide film. 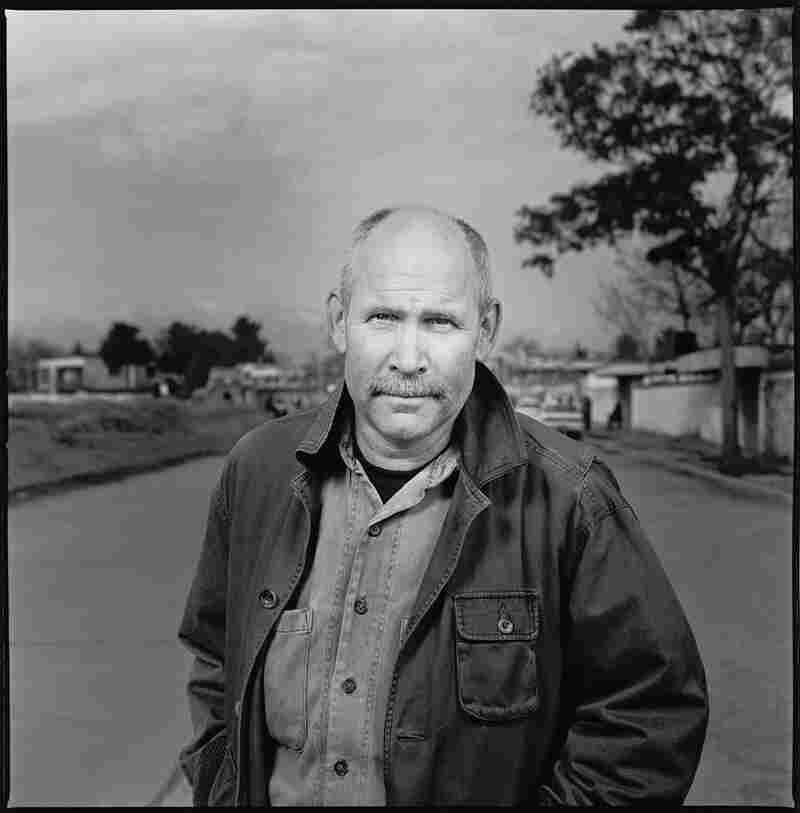 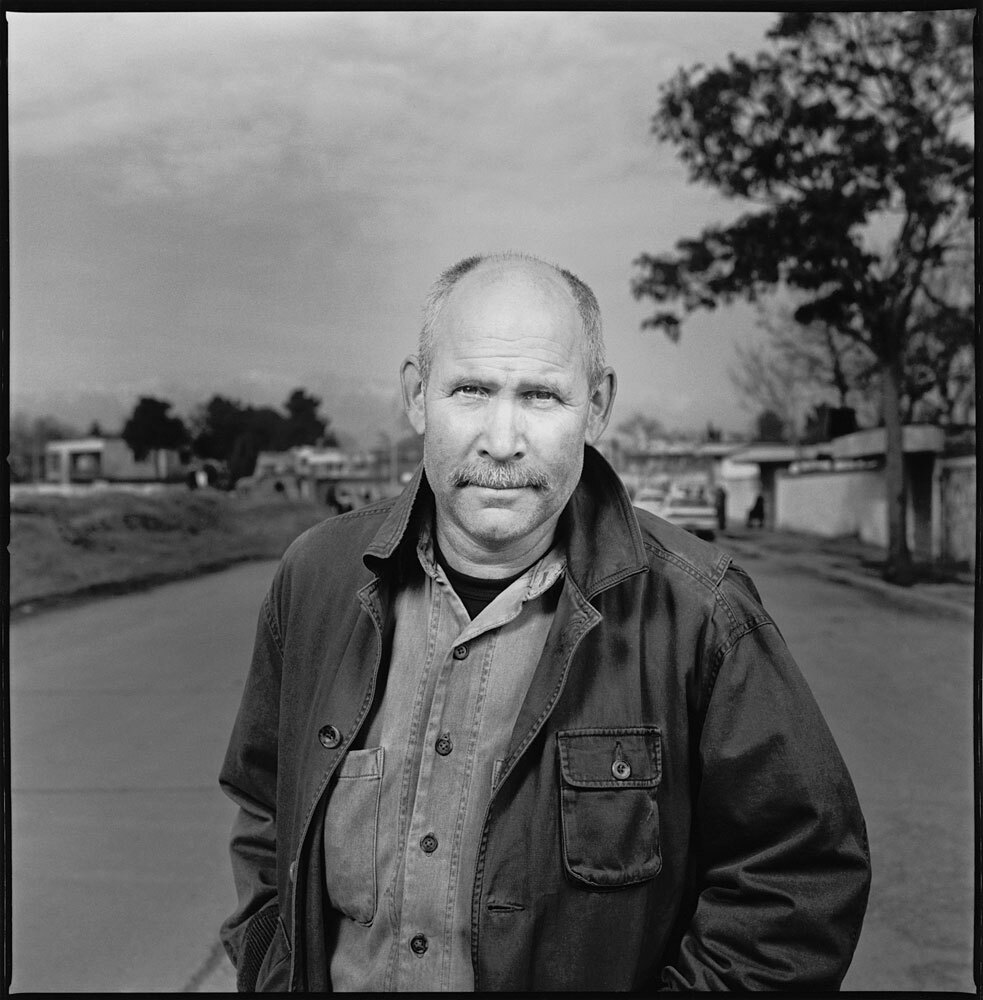 What's on that landmark roll of film is still under wraps. It will be the subject of an upcoming documentary by National Geographic. What is known is that the first and last images are in New York City, McCurry's home base. And between those frames are photographs from India, where McCurry established his career as a master of color photography.

Although he has almost a million images spanning 35 years in his Kodachrome library, he still felt the pressure of this assignment. Every one of the 36 frames on that final roll was precious. "Am I getting the right moment?" he wonders. "Is it in focus? Is the exposure right?"

So before he took one of those shots, he used a digital camera to hone in on the perfect exposure. "To have that reinforcement, to be able to see that on a two-dimensional screen ... it was a big help," he says.

And he's got a piece of advice for amateur photographers with unused Kodachrome film lying around: Get it to Dwayne's! The Kansas photo shop will stop processing Kodachrome rolls on Dec. 30. And while that will mark the end of an era of photography, the memories created with Kodachrome — like that Afghan girl's green eyes — will live on.