Accessibility links
Eerie Ellis Island, Then And Now : The Picture Show For photographer Stephen Wilkes, the beauty of Ellis Island is in the decay.

Eerie Ellis Island, Then And Now

Eerie Ellis Island, Then And Now

In grade school, I was obsessed with Ellis Island, which I attribute to a fascination with my grandmother's Irish accent. In my mind, it was a bustling, brimming, turn-of-the-century checkpoint for immigrants in search of brighter prospects.

In Stephen Wilkes' mind, on the other hand, Ellis Island means decay. He discovered the island's abandoned hospitals while on a photo assignment in the 1990s, and it quickly devolved into obsession (of course, I can sympathize). For five years he had free rein of the island's ghostly buildings.

Wilkes' photo project, Ellis Island: Ghosts Of Freedom, shows the somber side of immigration — the side you don't see while on island tours. For many, the dream of a better life terminated in Ellis Island hospitals, where they were detained at any sign of disease. In one of Wilkes' images, the Statue of Liberty is reflected in a mirror. "I suddenly imagined a petite Eastern European woman rising out of her bed every morning," he writes in the caption."Seeing the reflection would be the closest she'd ever come to freedom."

The hospitals were closed in 1954 and basically left untouched, except by the elements of nature, and unseen, until Wilkes came along. Empty rooms, peeling paint, a lonely shoe left on a table — this deterioration is what Wilkes finds beautiful. His meditative studies of light and composition guide the viewer through Ellis Island's dark side, oddly illuminated by an afternoon glow.

His book was featured on Weekend Edition Saturday in 2006; and now, his photographs are part of a new exhibition at the James A. Michener Art Museum outside Philadelphia. Brian Peterson, the exhibition curator, has provided an interesting contrast by pairing Wilkes' color prints with the early documentary photographs of Lewis Hine. 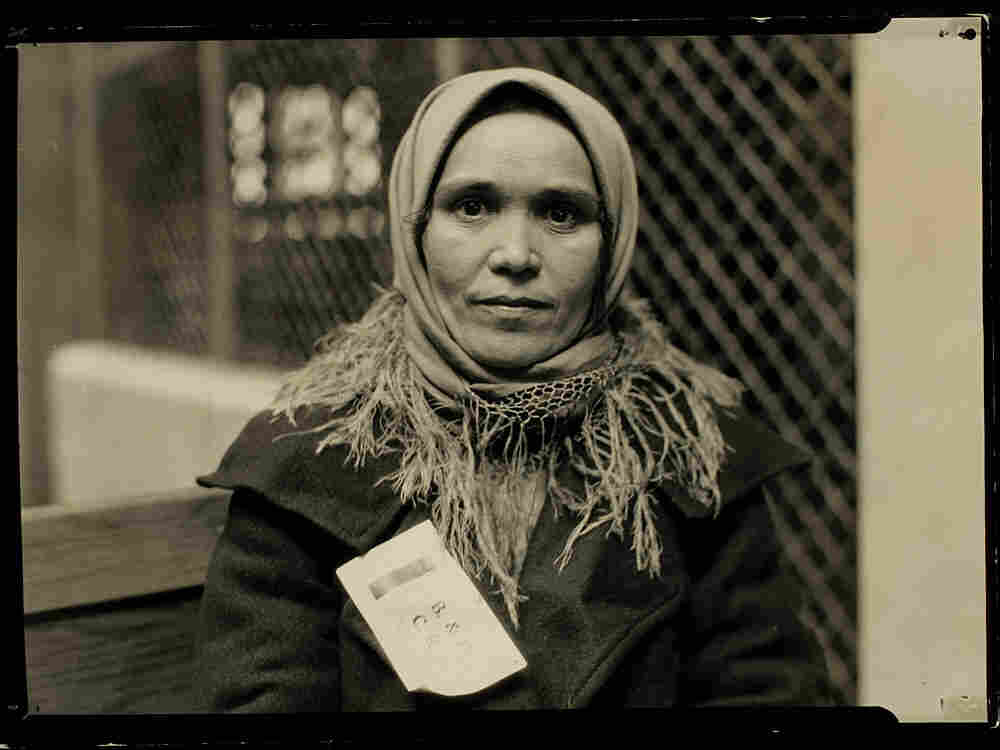 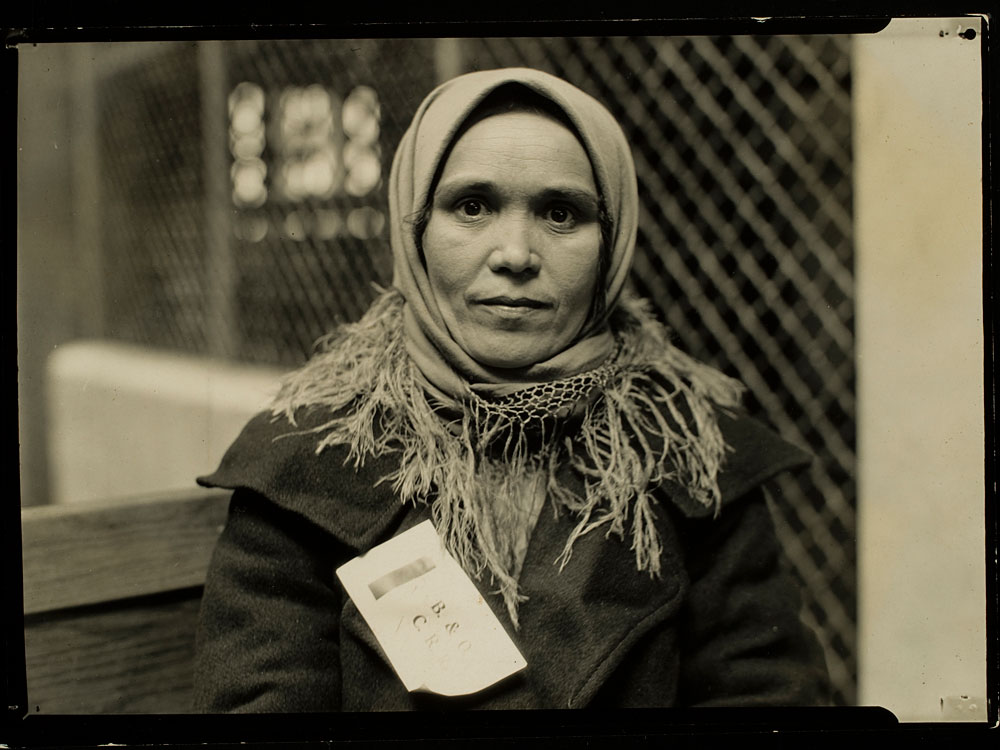 I've never actually visited Ellis Island, but after seeing Wilkes' photographs, I just might have to revisit an old obsession.