Accessibility links
Holograms? There's An App For That : The Picture Show Remember when holograms were "the future"? Well, the future is here, folks, and it's coming out of an iPad.

Holograms? There's An App For That

Holograms? There's An App For That

Remember when holograms were "the future"? I.e., all those Star-something movies, that predicted glowing, 3-D communication? Well, the future is here, folks, and it's coming out of an iPad. 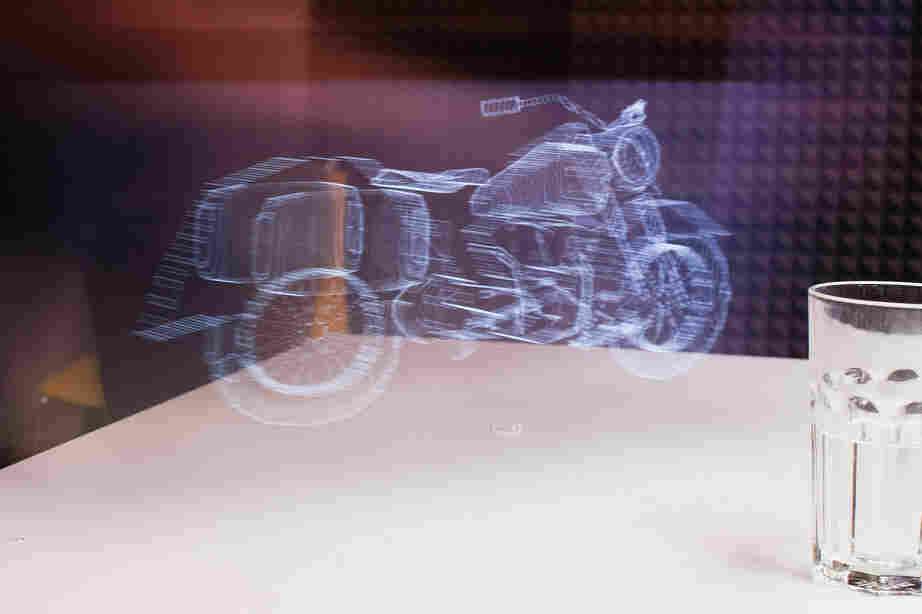 An iPad and a steady hand were used to light-paint this complex rendering of a motorcycle. Courtesy of BERG Studio hide caption 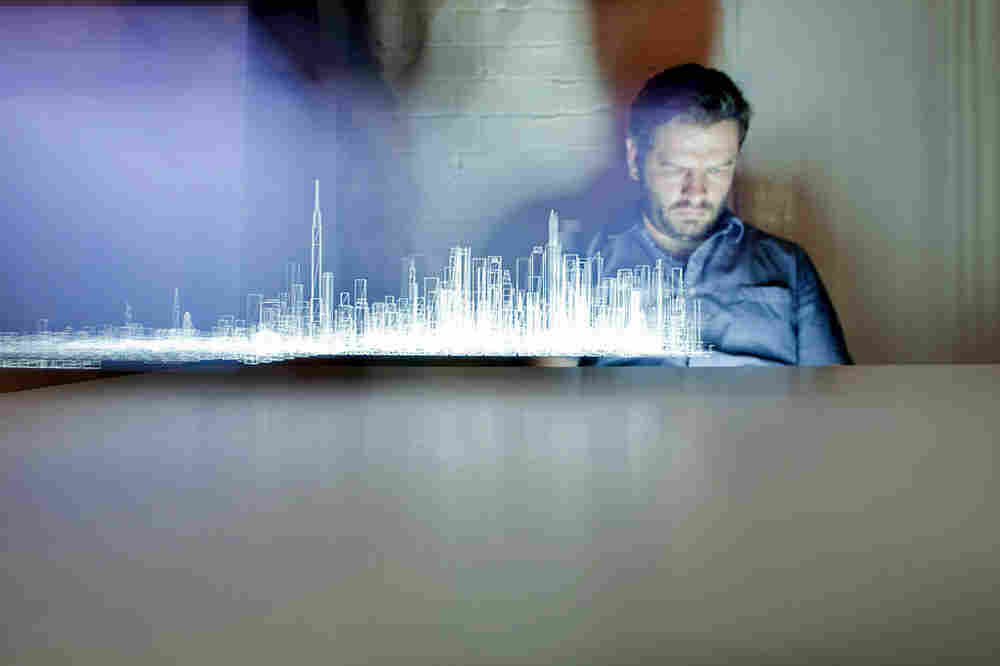 The folks at BERG Studio tried out other 3D models that weren't in the film, like this cityscape. Courtesy of BERG Studio hide caption

Okay, not quite. But the innovators at BERG Studios have developed a really neat technique that uses an iPad to play consecutive cross-sections of a 3D model. I could attempt to elaborate, but that would involve wild gesticulation, and this is the internet. I suggest you read their words. Basically, it's the best of many worlds: cool typography meets 3-D meets stop-motion.

How's that for an iPad app?