Accessibility links
A Portrait Of Afghan Midwifery : The Picture Show Much has been said about what's not working in Afghanistan. NPR producer Jim Wildman sends photos of something that is: midwifery training.

A Portrait Of Afghan Midwifery

A Portrait Of Afghan Midwifery 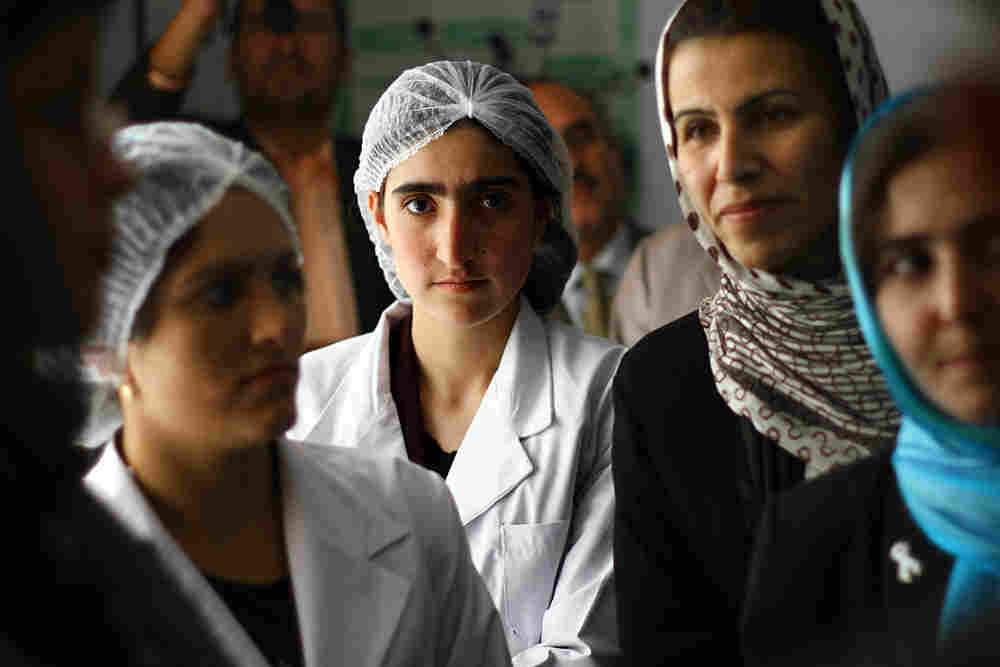 With textbook midwife care, the smooth delivery meant the mother was healthy, the baby was also healthy — and within hours, both mother and child were back at home in their village. 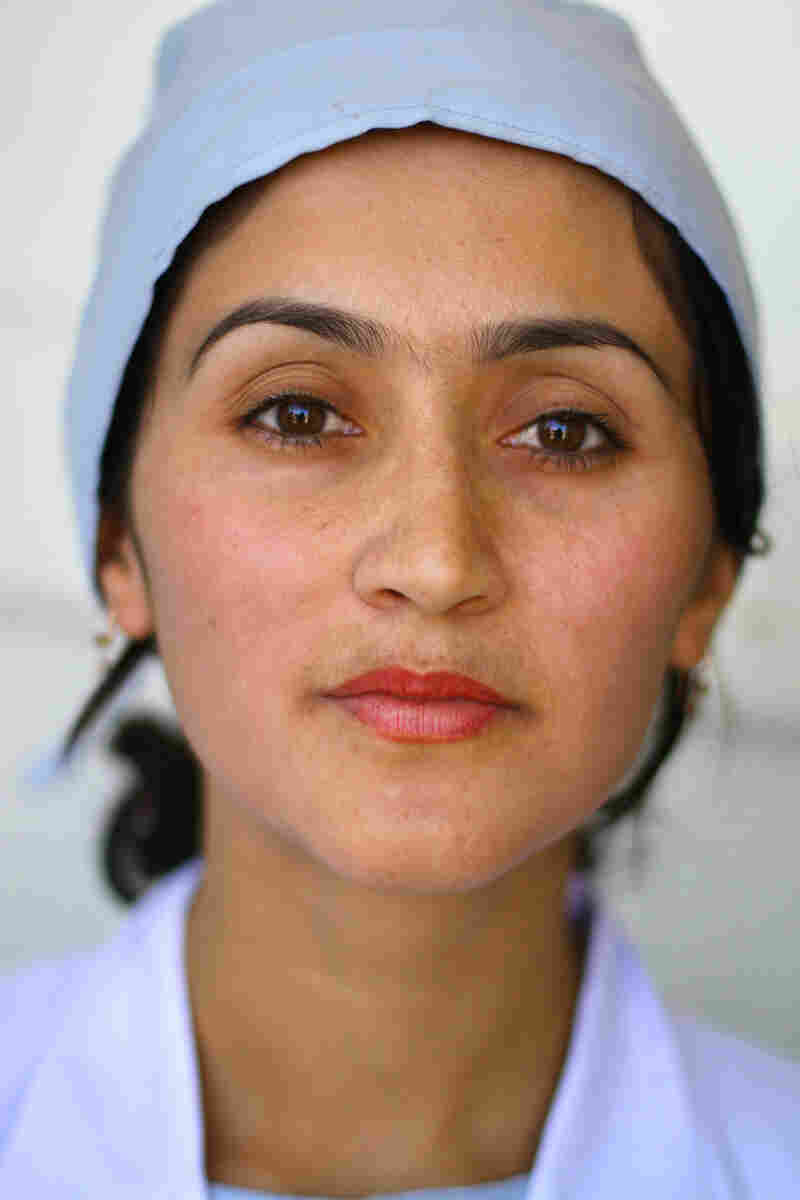 Farangis Sultani is one of two midwives at Badakhshan province's Shatak village medical clinic. She says helping women -- and saving lives -- "is an honor for me, for the people who trained me, and for my family." Jim Wildman/NPR hide caption

Such a happy outcome is not a given in Badakshan province, where remote villages make it difficult for people with urgent health problems to get sufficient medical care. Countless pregnant women die when their labor is complicated. Babies die, too.

That's changing now with a new program funded by USAID — and implemented by an aid group called Jhpiego. Young women — like the one who delivered a baby on Sept. 27 — are selected by village councils to enter a midwife education program in Badakhshan's capital, Faizabad. After 18 months they graduate and return to their village.

Once back in their community, their training helps them save lives. One mother and child at a time.

Jim Wildman is a senior producer of Morning Edition, traveling with NPR's Renee Montagne and a Canon 7D on a reporting trip to Afghanistan.