Accessibility links
Foraging For Food: Recipes From 'The World's Best Restaurant' : The Picture Show Chef Rene Redzepi will use only food that is native to the Nordic region. His restaurant's wildly complex recipes, often including ingredients from the wild, are found in a new photo-rich cookbook.

This year, a tiny, 12-table restaurant in Copenhagen was voted the world's best restaurant. The next day, Noma got 100,000 online requests for reservations. What makes it so great? Chef Rene Redzepi, 32, will only use food that is native to the Nordic region. That means no tomatoes, no olive oil -- instead, he employs a wide array of local and wild food he often forages himself.

The chef has just published a cookbook whose value, above all, is not necessarily instructive, but visual. "Use it as an inspiration," Redzepi tells NPR's Melissa Block. "Look at the beautiful pictures; see how food comes together." Although the recipes are nearly impossible to re-create, the imagery alone will transport you to the salty shores of Scandinavia. 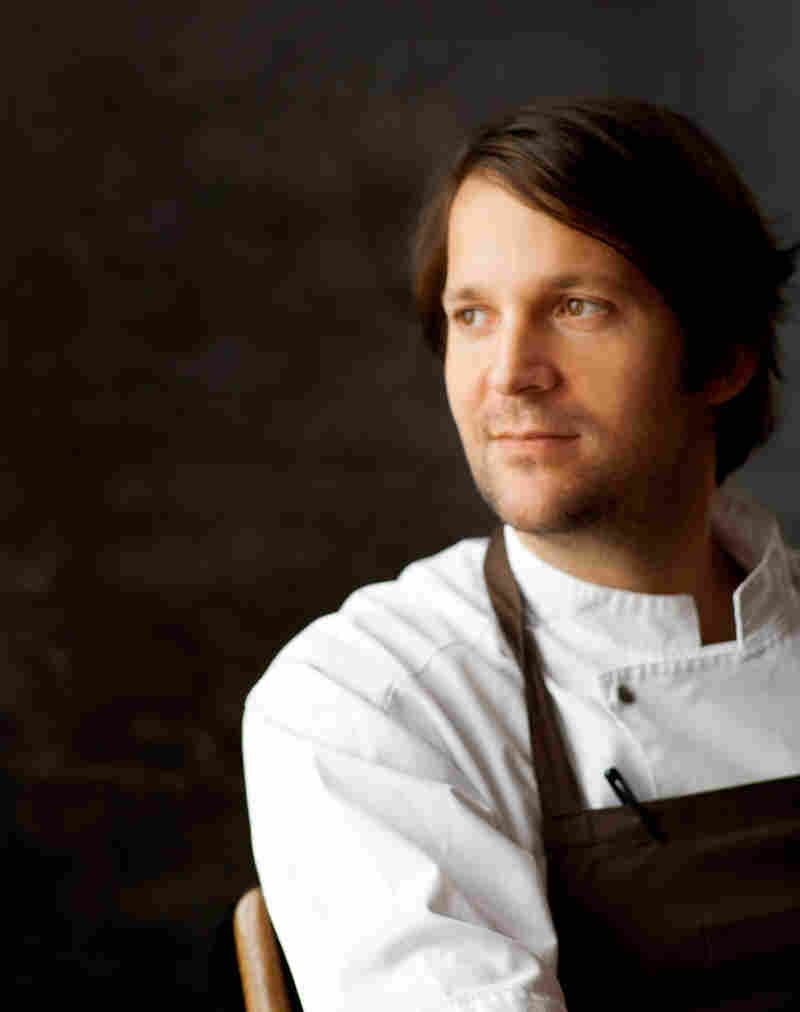 "We have a region that's very big -- 25 million people in that region. Which means we have a nature and a product diversity ... that needs to be used again."

The recipe "Blueberries Surrounded by their Natural Environment" is one way to use that product diversity. Blueberries are abundant in Scandanavia. "My last meal on Earth," says Redzepi, "I would love it to be a bowl of blueberries with cold cream."  He thought about what could grow with blueberries on a forest floor and spruced it up -- literally -- with meringues and spruce. The simple-looking dish has more than 30 ingredients and more than a dozen steps.

Block, who considers herself an adventurous home chef, was daunted by some of the recipes. They include such instructions as "submerge in liquid nitrogen" and "load a spray paint gun" in the "Snowman" recipe -- undoubtedly some of the more esoteric directions this food season. But Redzepi wants the book to be an inspiration more than a how-to manual. 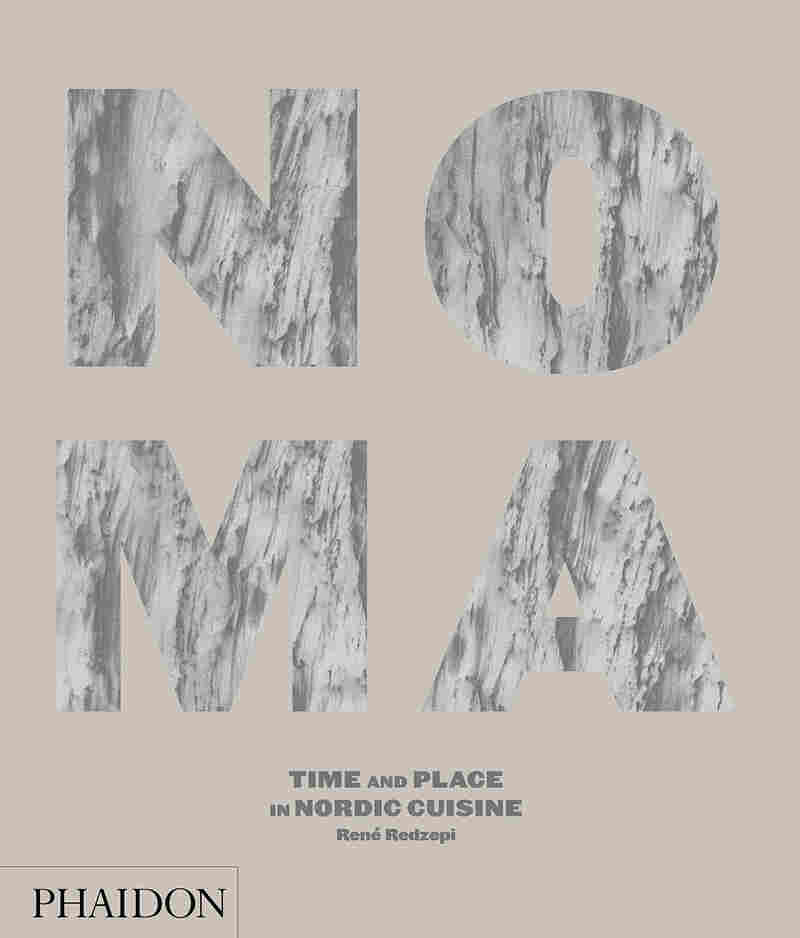 "Look in the book and see the amount of vegetables," he says. "Use that as an inspiration: Eat more vegetables." As a forager, he also wants readers to use their own environments for inspiration. "Take your family out. Take a trip to the forest and experience the greatness of getting on your knees and picking your own food and going home ... and eating it."

What would your last meal on Earth be? What is the best meal you've ever had? Submit your photos to our Flickr group pool. 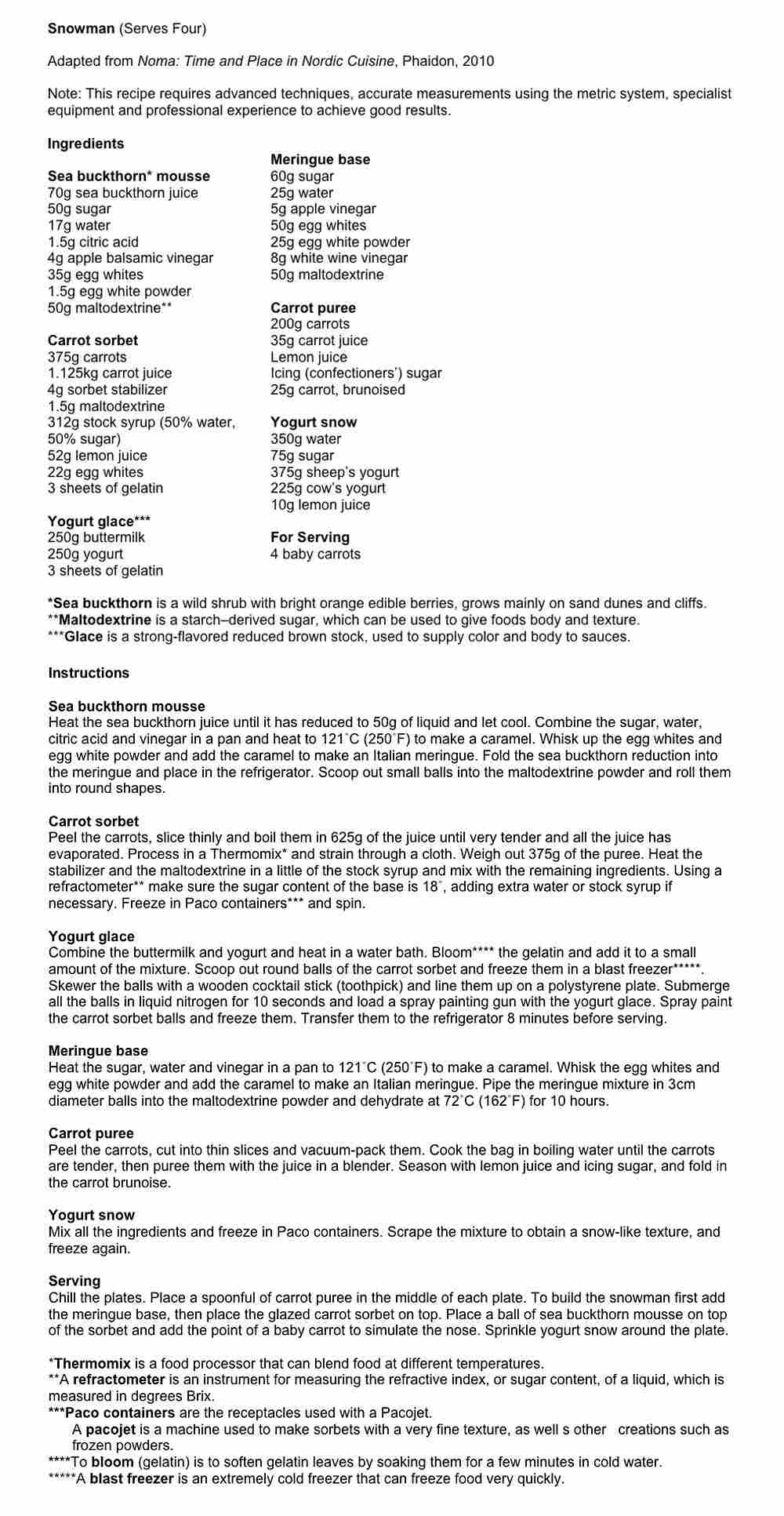