Accessibility links
Art From Analog: 20 Years Of Voice Mail Makes A Movie : The Picture Show Filmmaker Mark Craig has been saving his answering machine messages for two decades, and now he wants you to hear them.

Art From Analog: 20 Years Of Voice Mail Makes A Movie

Art From Analog: 20 Years Of Voice Mail Makes A Movie 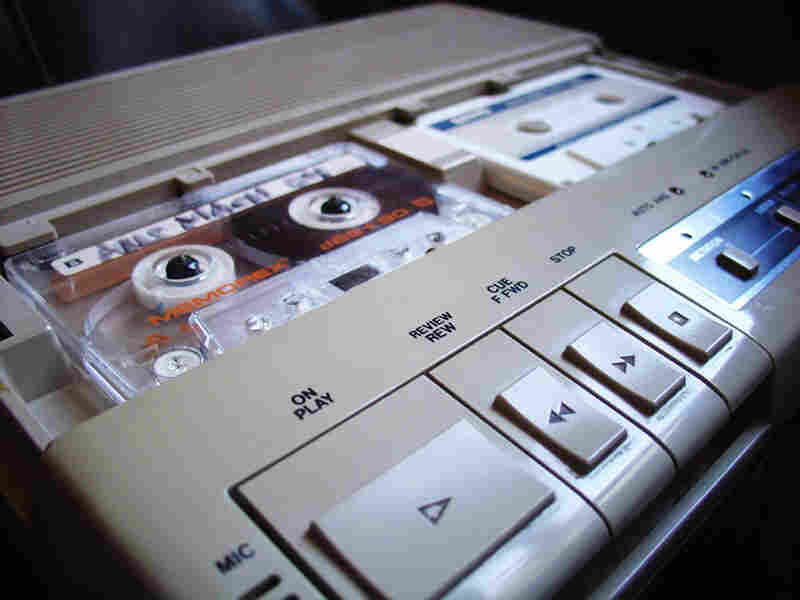 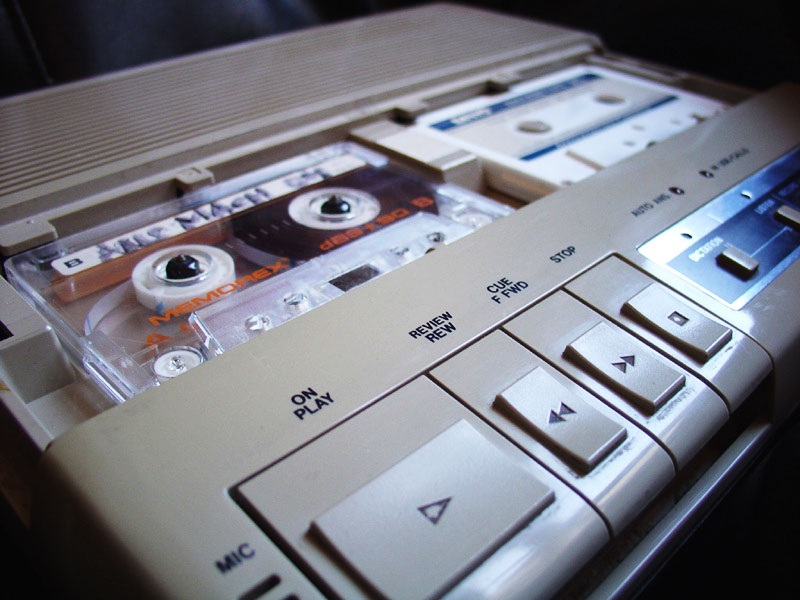 If there's one thing Mark Craig never did, it was hit "erase" on his answering machine. "What's an answering machine," you ask? Well, back in the olden days of the nineteen-hundred-and-eighties, they were these clunky contraptions that would record messages from missed phone calls onto cassette tapes (we'll learn what those were in next week's lesson). My family had one that lasted at least a decade as we repeatedly recorded to the same tape while erasing old messages to make room. 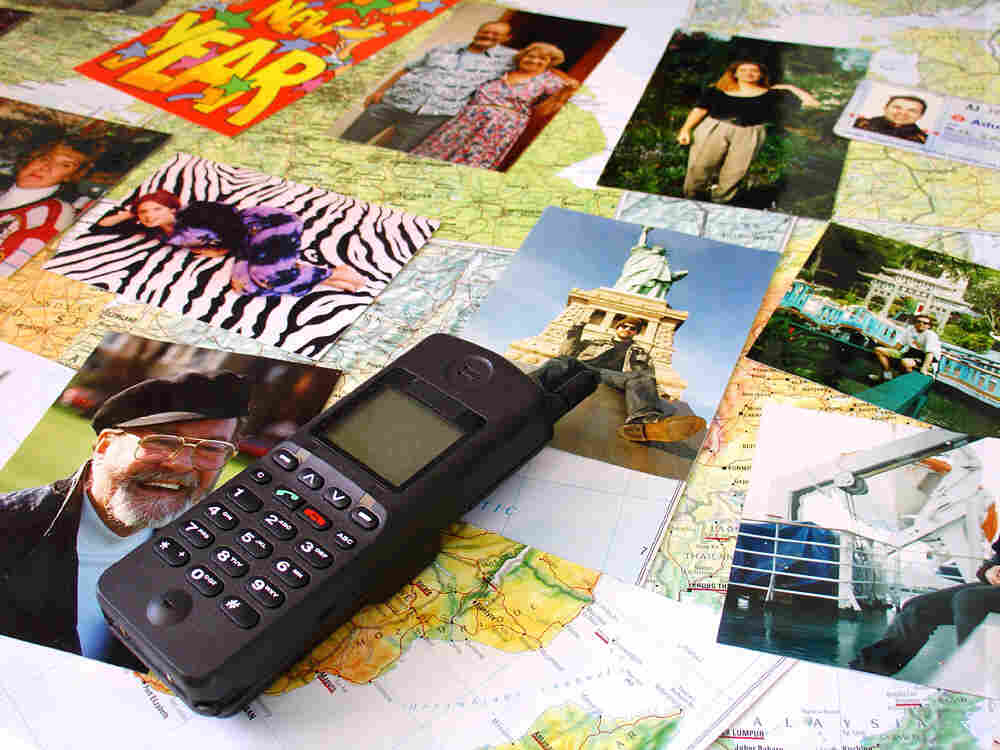 Talk To Me plays answering machine messages while panning across old snapshots laid out on a board. Courtesy of Mark Craig hide caption 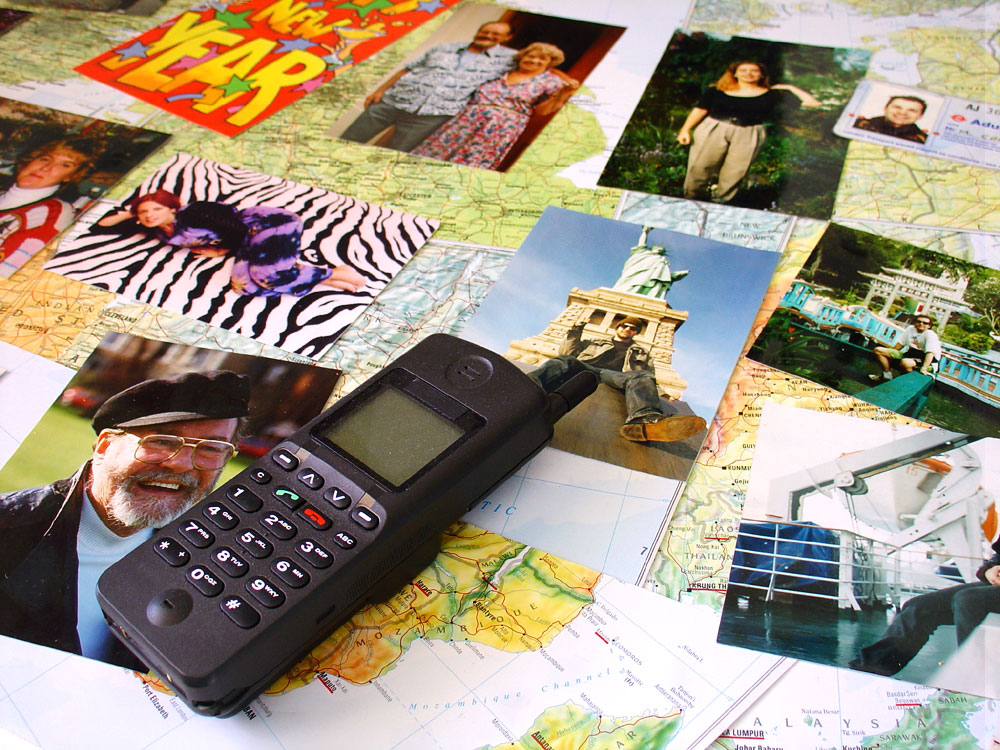 Talk To Me plays answering machine messages while panning across old snapshots laid out on a board.

But when Craig got an answering machine in 1985, he wouldn't erase. He'd just replace the tape and throw the old one into a shoebox. Twenty years later, he had amassed hours and hours of what was, effectively, an audio diary of his life.

Craig, a London-based filmmaker, finally decided to sit through and listen to all of his tapes, to sketch a loose story of his life in a 23-minute documentary called Talk To Me. He pairs the recorded messages with personal snapshots, and although there is no narrator, we can infer things from the bits and pieces we are shown. We get to see Craig through his rock-and-roll party days and through painful loss, and get to know the recurring characters in his life — and their joys and trials as well.

Here is a short clip from the film, which you can watch in full at 4Docs.

Craig still keeps the answering machine that served him over the years, although it no longer works. "The light comes on, but nobody's home," he writes in an e-mail. He, along with most of the world, has moved into the digital age, and he doesn't keep his digital voice messages.

There are parallels between the disappearance of answering machines and that of physical snapshots. As everything becomes digital, it becomes easier to destroy or delete these records. Will our relationship to these artifacts of our lives change once they are no longer tangible? Will photo albums no longer shape our lives into linear stories? What do you think?