An Indonesian man was accused of trying to make some quick cash by stuffing 259 live animals into three suitcases last week. The bags were seized when they went through a scanner at Suvarnabhumi International Airport in Bangkok, Thailand, and an apparent wildlife-smuggling operation went bust. 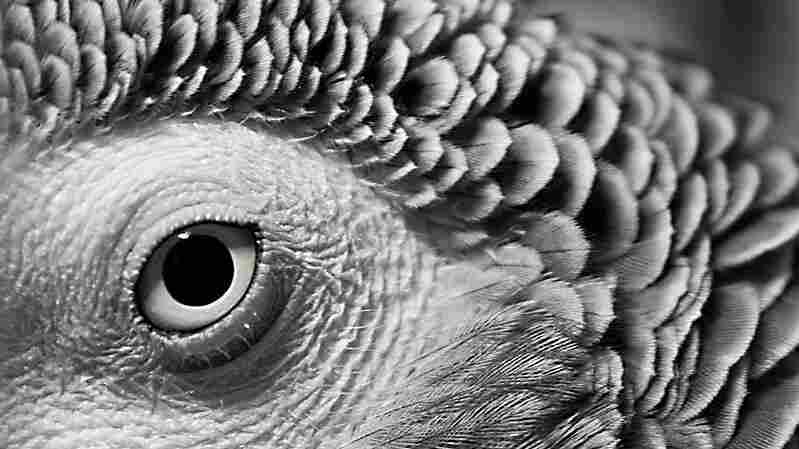 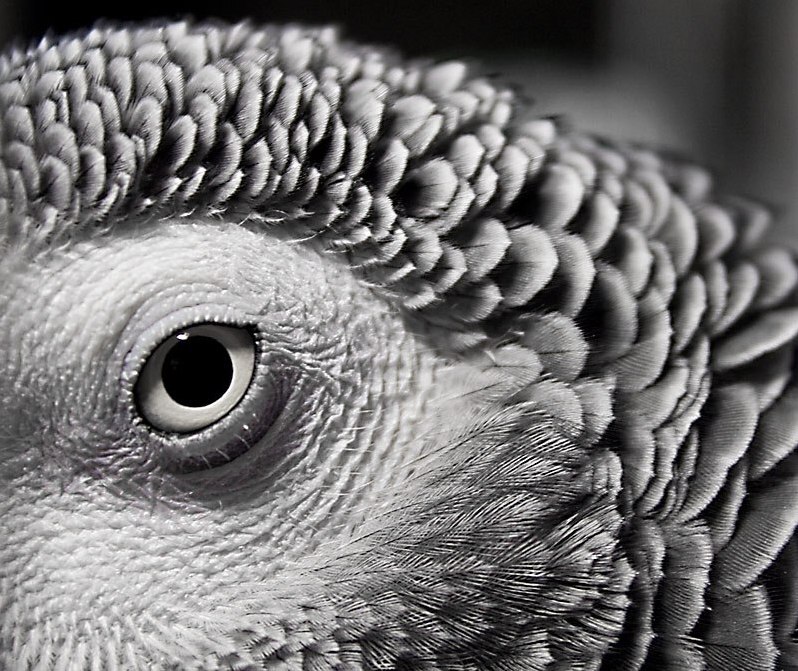 According to the wildlife monitoring group Traffic, the menagerie included:

Curious to know what these animals look like, we did some research. Here are a few of the standouts:

The exotic animals were purchased at Bangkok's Chatuchak Market, where illegal animal trade occurs in the open.