Iconic English-American actress Elizabeth Taylor died Wednesday of congestive heart failure at a Los Angeles hospital. She was 79. In remembrance of the Hollywood legend, life.com has published several photo galleries — including unpublished photos from the magazine's archives. The site reads:

"Simply put, Elizabeth Taylor was the biggest star of the Life era. She appeared on the magazine's cover a record 14 times, starting when she was just 15 years old, and over the following decades many Life photographers — Paul Schutzer, Peter Stackpole, Allan Grant, and George Silk among them ..." 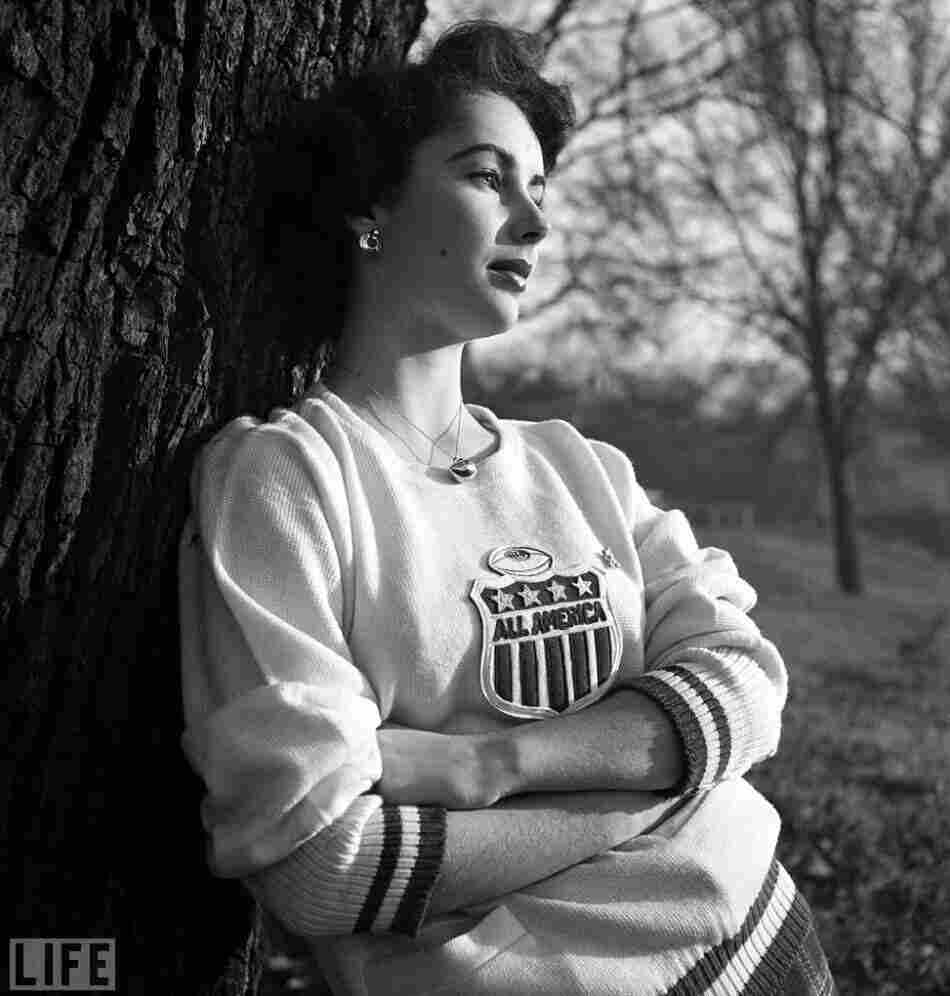 Photographer Mark Kauffman captured the young actress and her home life in 1948. The pin she is wearing belonged to Glenn Davis, a 1946 Heisman Trophy-winning athlete she was dating at the time. Mark Kauffman /Life hide caption 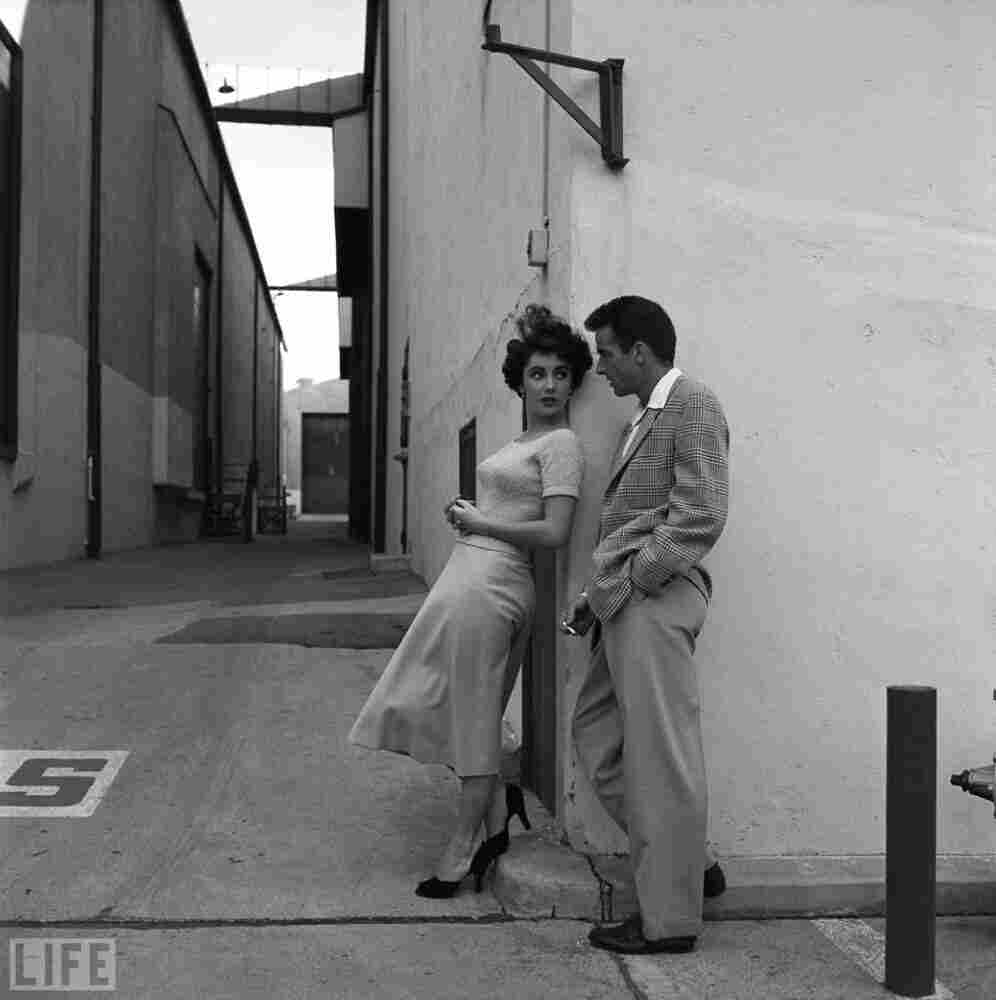 During a break in filming A Place in the Sun, Taylor chats with her costar Montgomery Clift on the Paramount lot. Peter Stackpole/Life hide caption 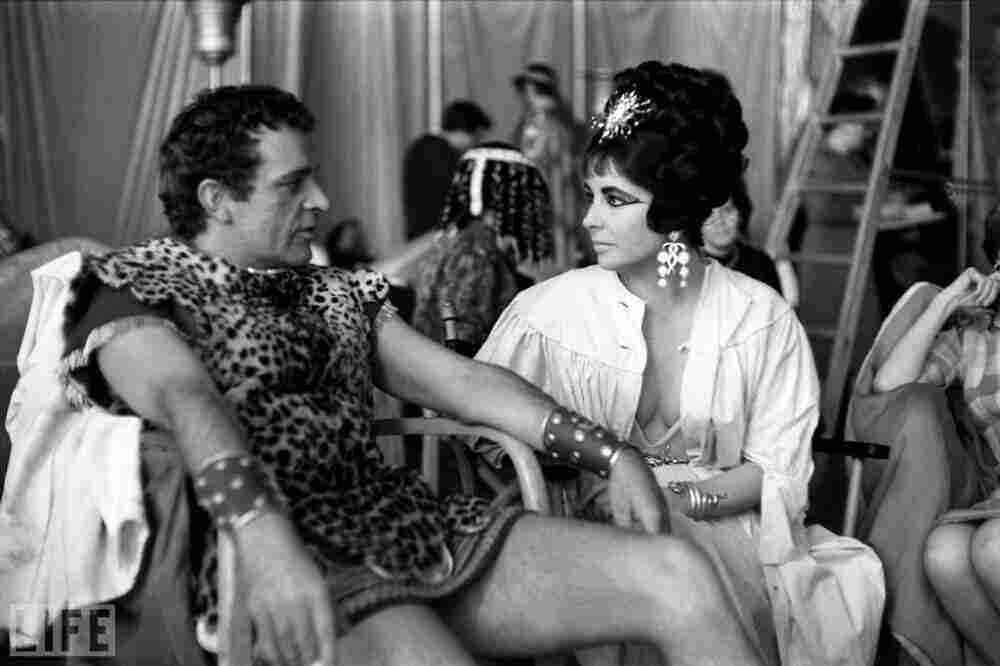 In costume as Marc Antony and Cleopatra, Richard Burton and Taylor take a break on the set of Cleopatra. They would marry not once, but twice. See more photos of Burton and Taylor. Paul Schutzer/Life hide caption