Accessibility links
Meet The World's Most Expensive Photo : The Picture Show The 1981 self-portrait taken by celebrated photographer Cindy Sherman was sold at a Christie's auction Wednesday.

Meet The World's Most Expensive Photo

Meet The World's Most Expensive Photo 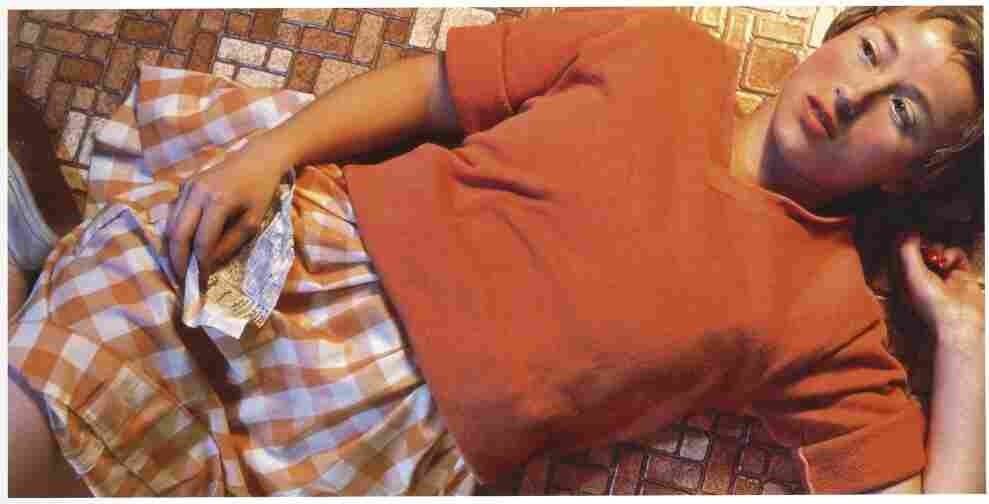 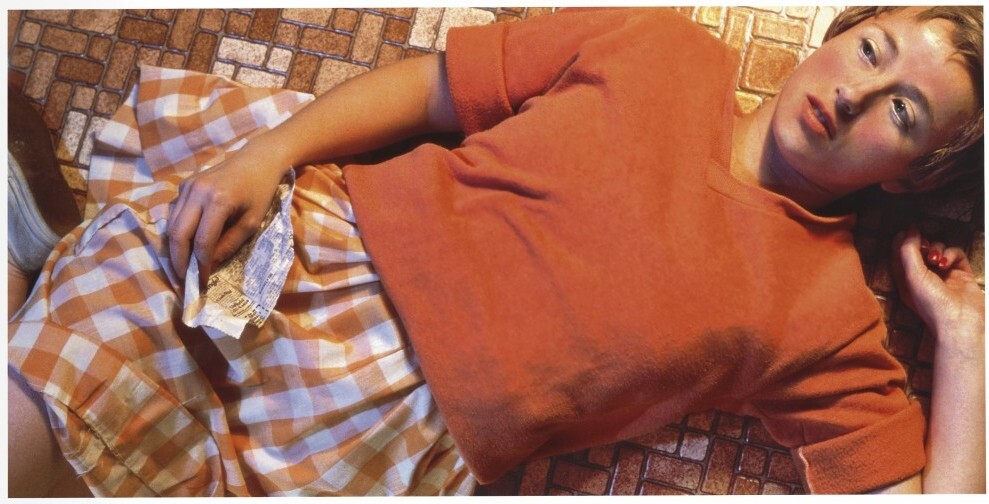 The 1981 self-portrait taken by celebrated photographer Cindy Sherman was sold at a Christie's auction Wednesday. The sale surpassed Christie's estimates of $1.5-2 million ringing in at a final price of $3,890,500. That's not only a record for the photographer, but also the "highest price ever realized for a photograph," says Daniel Kunitz, editor in chief of Modern Painters.

The buyer, according to Art Info, was New York dealer Philippe Segalot, a former head of contemporary art for Christie's, now a private adviser to some of the world's richest art collectors.

So what's so special about a photo of a girl on a tile floor? And what drives that unimaginable price? David Ross, former director of the Whitney and San Francisco Museum of Modern Art, says that mainly, it's a function of two people wanting the same thing:

"What matters to most of those collectors is winning. When art becomes a competitive sport," Ross says on the phone, "all it takes to win is the guts and the money to go further than anyone else, and then, voila, you win. And winning feels really good."

Then what's so special about Cindy Sherman? Is she dead? No. Has she stopped making art? No. Is this a landmark event — considering the feminist underpinnings of her work, or the fact that she's a woman? Not really.

"We're living in a world of funny money," says Ross. "And money is not really a measure of anything anymore because ... it's thrown around in such unpredictable ways." Ross, a friend of Sherman's, remembers when she was selling photos for $500 a pop. He says he's really happy for her, but that in the world of art auctions, generalizations are dangerous. That record could be broken again next week.