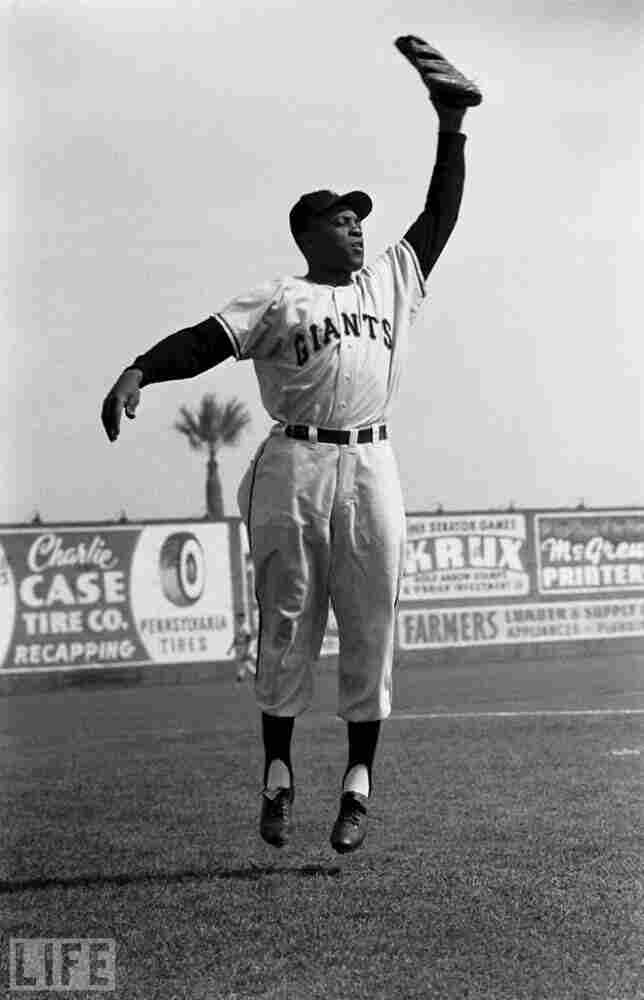 OK, so maybe it's a slightly obscure anniversary. But it's baseball season! Plus, these never before published photos were taken by Life legendary photographer Loomis Dean; it seems appropriate that he'd be photographing Mays, a baseball legend in his own right. See the full gallery of Mays in his early career over at Life. 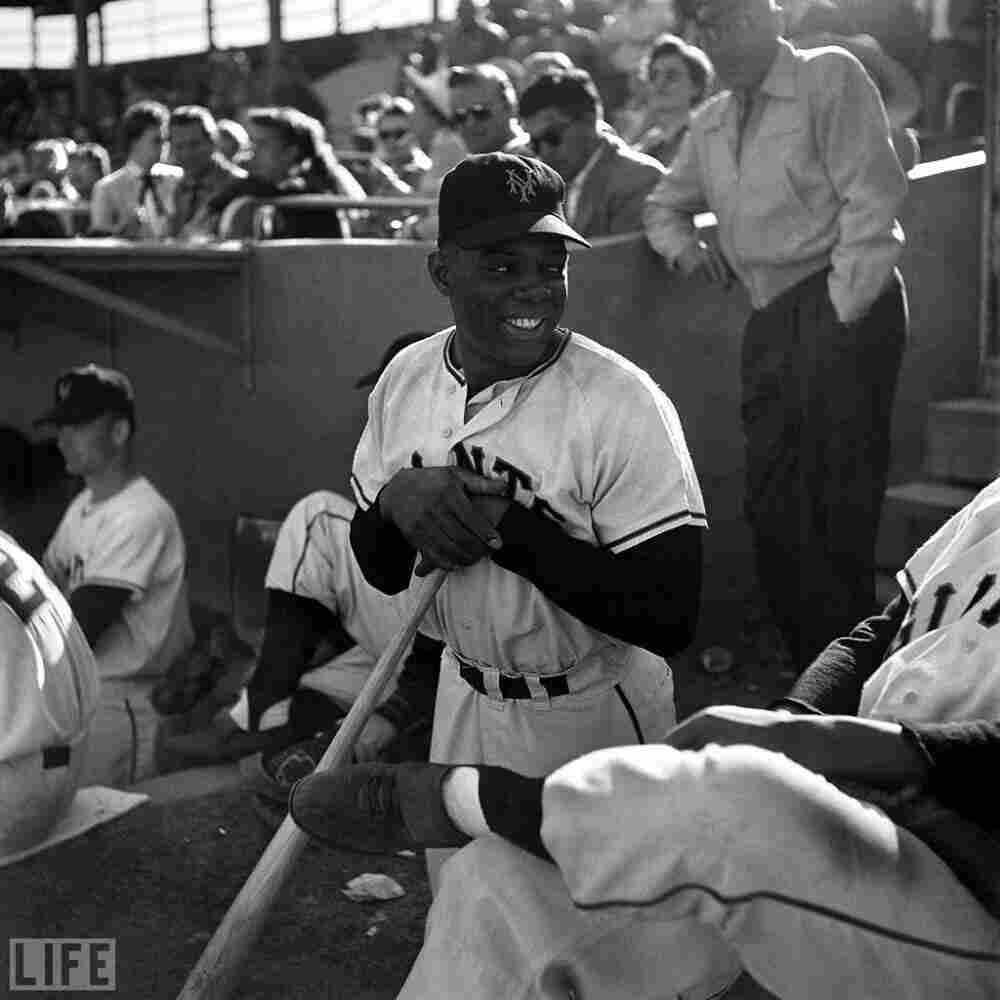 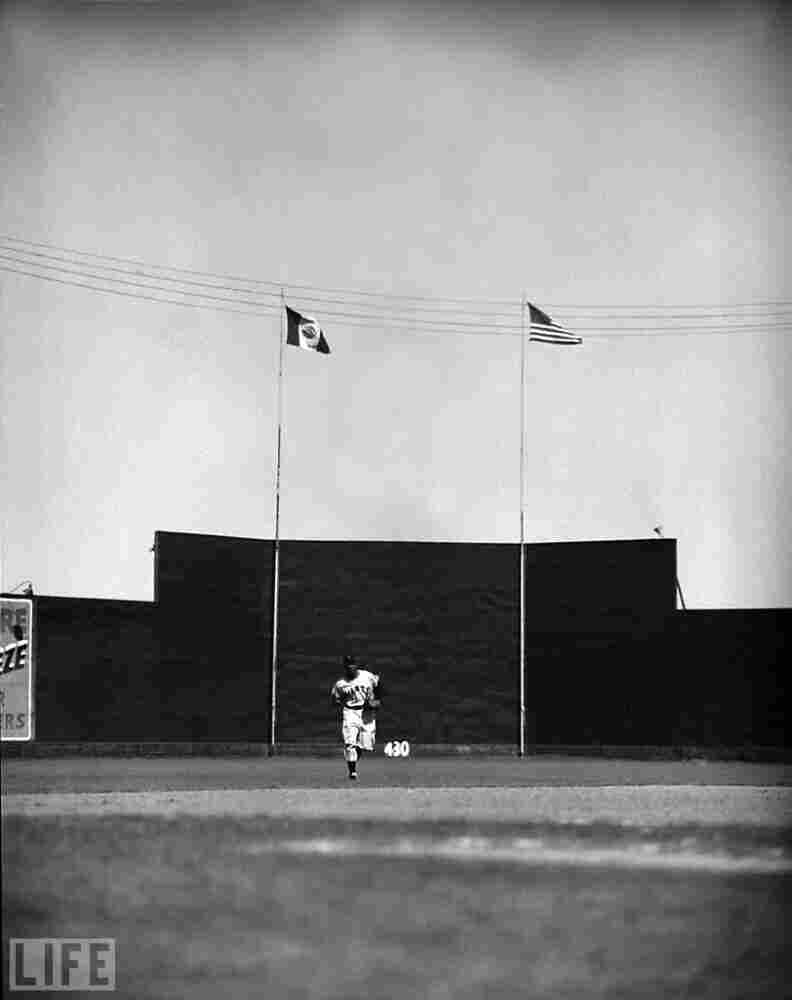