Accessibility links
Descend The Basement Stairs Into Magical Movieworld : The Picture Show If your reclusive neighbor invites you into the deep recesses of his basement, maybe say yes. He just might be a projectionist.

If your reclusive neighbor invites you into the deep recesses of his basement, maybe say yes. That's what Kendall Messick did. Back when he was a kid — well before becoming a photographer — he discovered a secret across the street. You see, the house owned by the Brinkles, his neighbors looked perfectly normal from the outside. But on the inside — specifically down the basement stairs — a total Wizard of Oz transformation took place. Because those stairs led not to a basement, but to The Shalimar: a crazy, carnival-esque movie palace.

Messick had almost forgotten the vague childhood memory until about ten years ago, when he was visiting his mother for Christmas. They received word that the Brinckle's daughter had died after a long battle with cancer and, while visiting them, Messick inquired about the Shalimar. "She's decorated for Christmas," Brinckle replied. "Would you like to see her?"

With that question launched Messick's documentary project, The Projectionist. Both the recently published book and the traveling exhibition are about Brinckle's lifelong obsession with cinema — not with films, per se, but with the glamor that surrounds them. Brinckle's fascination with projection began when he was a child. Projection jobs were hard to come by, but Brinckle discovered a loophole: When he was drafted for war at age 27, he wrote "projectionist" as his career on registration paper. And he continued to project films for the next 35 years.

Brinckle's true lifelong ambition, though, was to own a movie palace. That would take a fortune, however, so he resorted to plan B: his basement. That is to say: he just built his own. From drafting to constructing to painting, Brinckle spent almost 50 years perfecting his one-of-a-kind, unintentionally-Lynchian, rococco-colorful masterpiece. He rarely screened films. In fact, he didn't really even have a favorite film. For Brinckle, the beauty was in the escape, the environment and in making the magic happen for an audience. 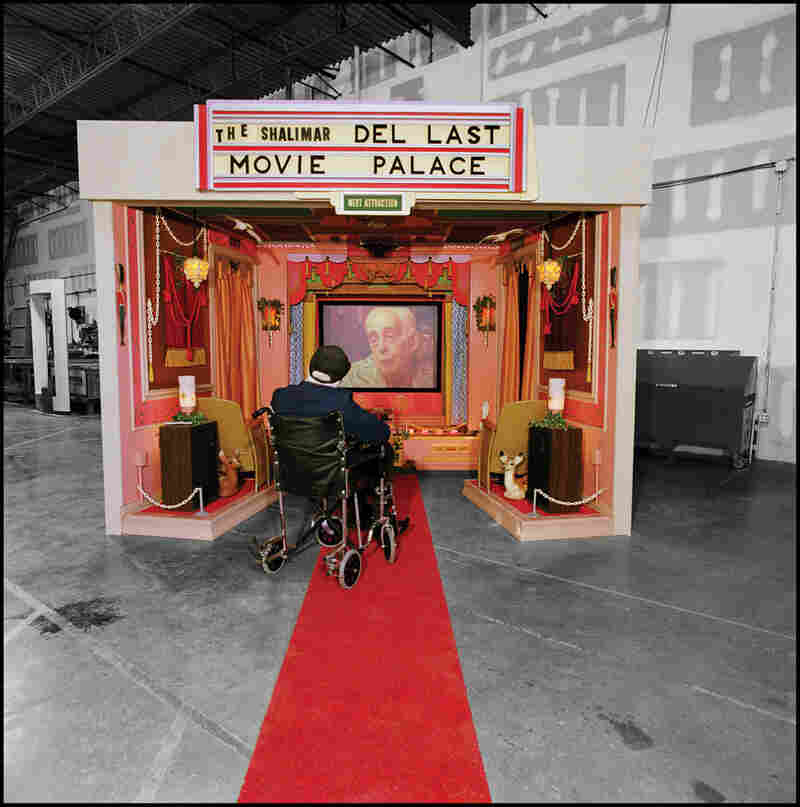 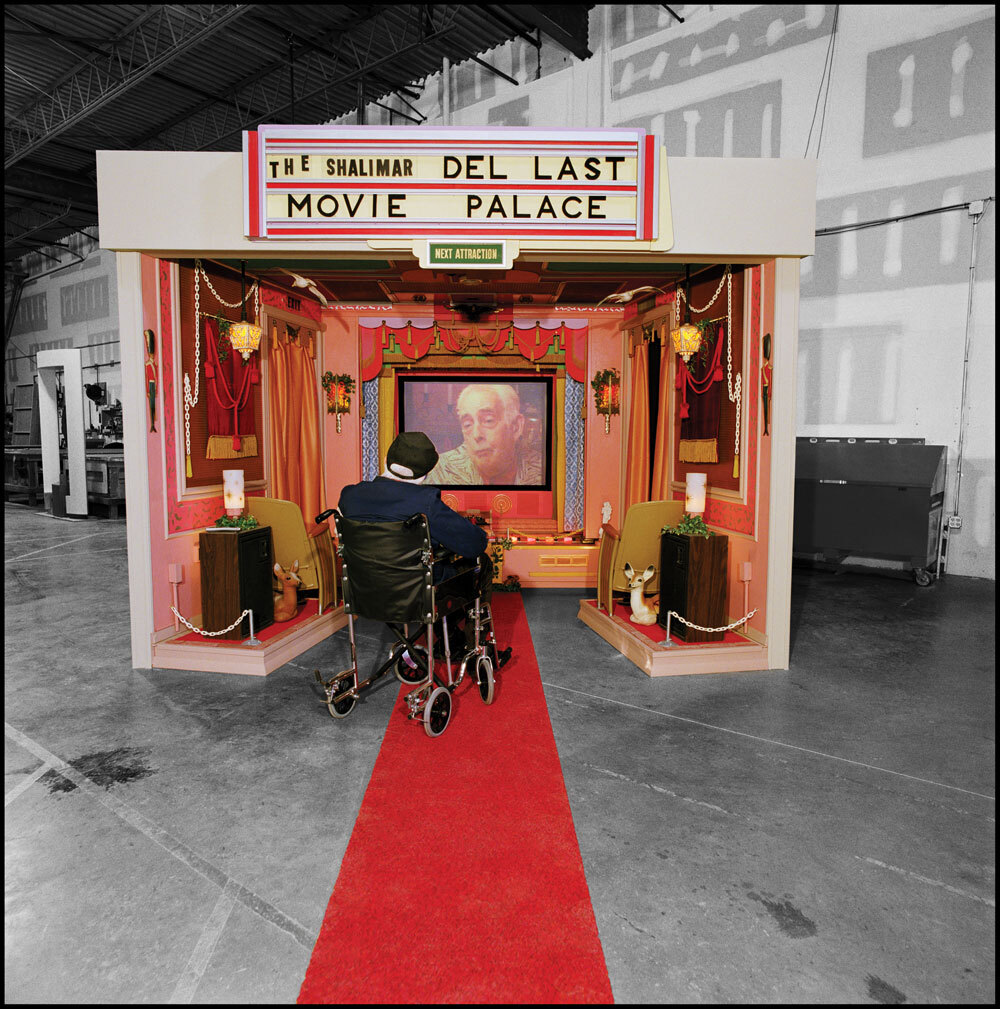 Toward the end of Brinckle's life, Messick made it his mission to preserve the Shalimar. Together they had it removed from the basement and reassembled as part of a traveling exhibition — which also includes a documentary film and photographs from Messick's recently released book.

Although introverted and private, Brinckle was eager to share his story with Messick, one of the few people who ever bothered to care. He did not live to see the finalization of Messick's book, but did see the Shalimar finally find its audience. "I believe the theater can be a metaphor," Messick concludes, "for the wonderful life experiences and stories that many people have that — if you take the time to listen — you'll be able to discover." All you have to do is ask.