Accessibility links
Your Photo Of The Day : The Picture Show An occasional blog feature showcases photos submitted to our Flickr group.

Your Photo Of The Day

Your Photo Of The Day 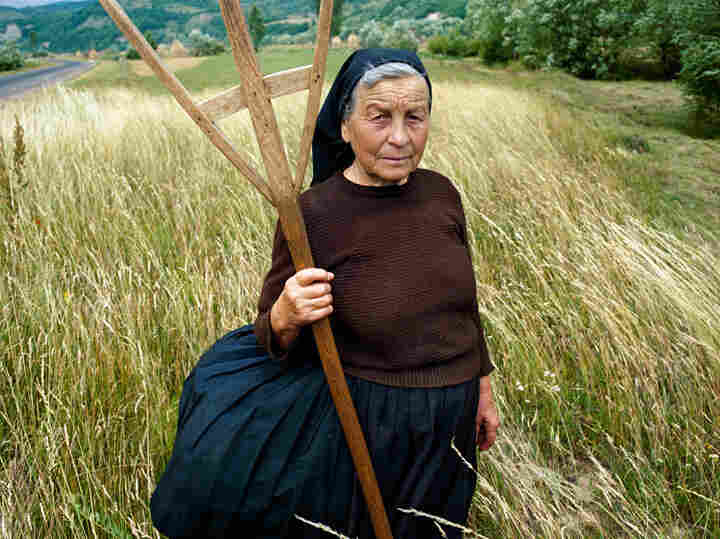 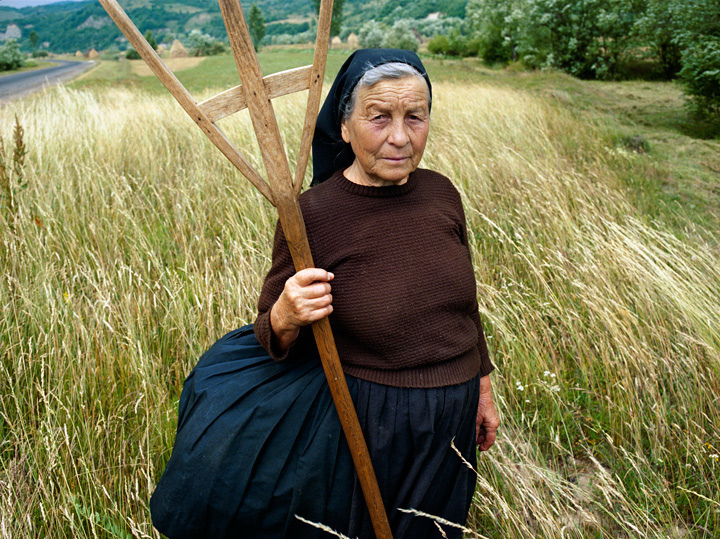 "Black cloth is the mark of a widow. She will wear something black every day she remains on earth until God decides she should join her husband. ...

Transylvania, Romania ... is unique among the former Soviet Bloc for the way it has preserved its way of life. After World War II, for 40 years of communist rule, a few valleys in Maramures escaped collectivized farming because of poor soil and hilly landscape. In the post Cold-War period, preservation continued because of pervasive impoverishment which slows the advancement of modernity into the reaches of northern Transylvania."

From The Color of Hay: The Peasants of Maramures, a monograph of photographs by Kathleen Laraia McLaughlin.

"Your Photo Of The Day" is curated from our Flickr group. Sometimes it makes sense, sometimes it doesn't. Submit your photos here.