Accessibility links
Britain's Backyard Wildlife : The Picture Show The 2011 British Wildlife Photography Awards feature the U.K.'s resident animals as they roam their terrain and swim in their waters.

Pop quiz: Name some wildlife living in the United Kingdom.

If you're like me and can't think of anything other than a fox and a pheasant, the 2011 British Wildlife Photography Awards are here to help.

This year's winning photographers snapped images of wild boars, grey seals, tope sharks, scorpion flies and, yes, even a fox. The competition's best entries will be featured in a coffee table book and in a U.K. exhibition.

A luminous jellyfish floating in the Blue Sea of Sula Sgeir, Scotland, won Richard Shucksmith top honors in the overall competition. The jellyfish, known as the mauve stinger, is dressed head to toe with stinging cells and delivers a fierce sting if you brush up against it. When waves bounce the mauve stinger around, the jelly lights up the water with bioluminescence created from its mucus. 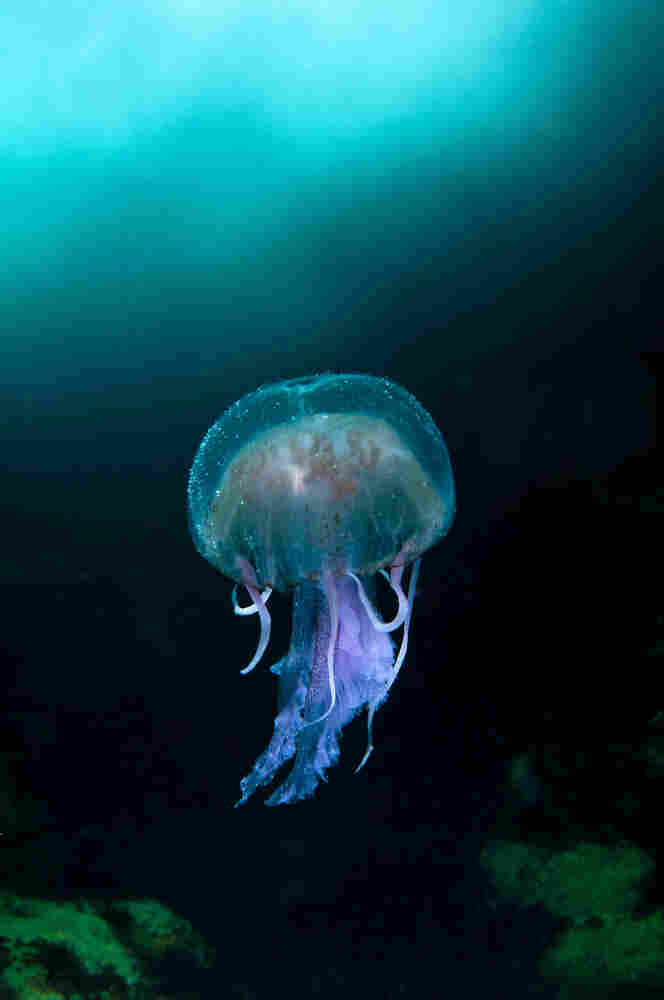 On the awards website, competition judge Greg Armfield called the photo "a truly beautiful shot of a jellyfish that perfectly captures its iridescent colors and magical qualities. All the more remarkable that it exists in U.K. waters. Fantastic." 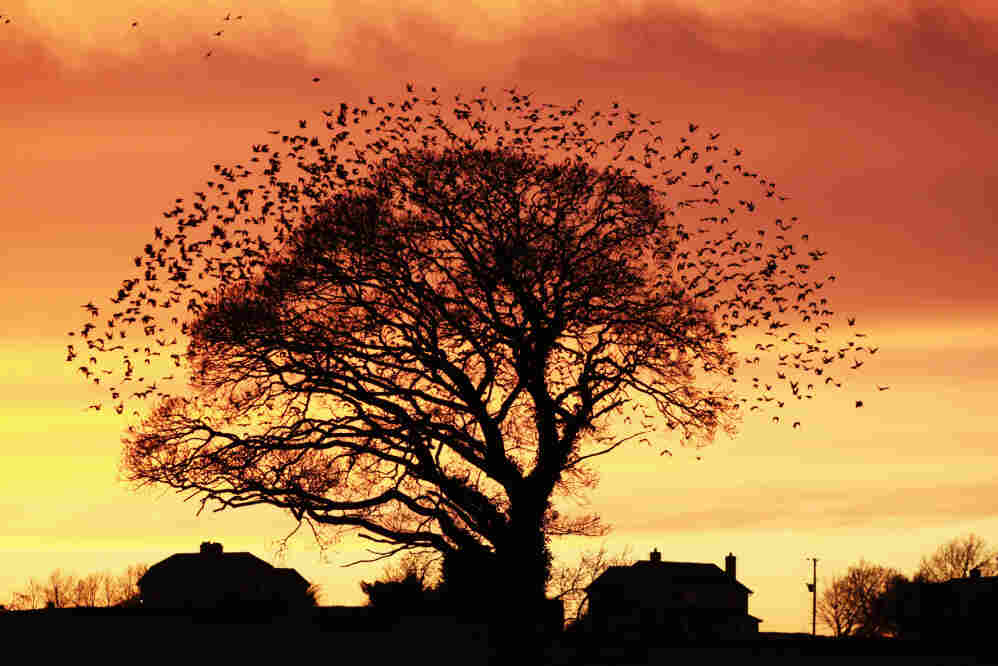 About 804,000 breeding pairs of starlings live in the U.K., according to the Royal Society for the Protection of Birds. Although these winged whistlers are one of the most common backyard birds in Britain, they are on the red list of globally threatened species due to declining populations.