I'm grappling with words to introduce these photos; maybe they don't need words. I just can't stop looking at the magical, mysterious spread on Scandinavia's Sami reindeer herders in this month's National Geographic.

Photographer Erika Larsen started the project in 2007, exploring two families of reindeer herders — one in Sweden and one in Norway. She embedded as a "beaga" (a family housekeeper) in Norway, she explains. "I came here to understand the primal drive of the modern hunter, and to find a people who, when the land speaks, can interpret its language."

The Sami descended from nomadic people who inhabited northern Scandinavia for thousands of years. Until recently, herding reindeer has been the basis of their economy. The nomadism has all but disappeared, and today herders tend to reindeer while their families live in permanent homes.

In some cases, the younger generation is moving toward modern life. One of Larsen's more striking portraits shows a young Swedish girl; she's part of a new generation of Sami who were raised as herders but have plans to attend college. "I want to explore the world," the girl is quoted as saying, "but I always want reindeer to be part of my life." 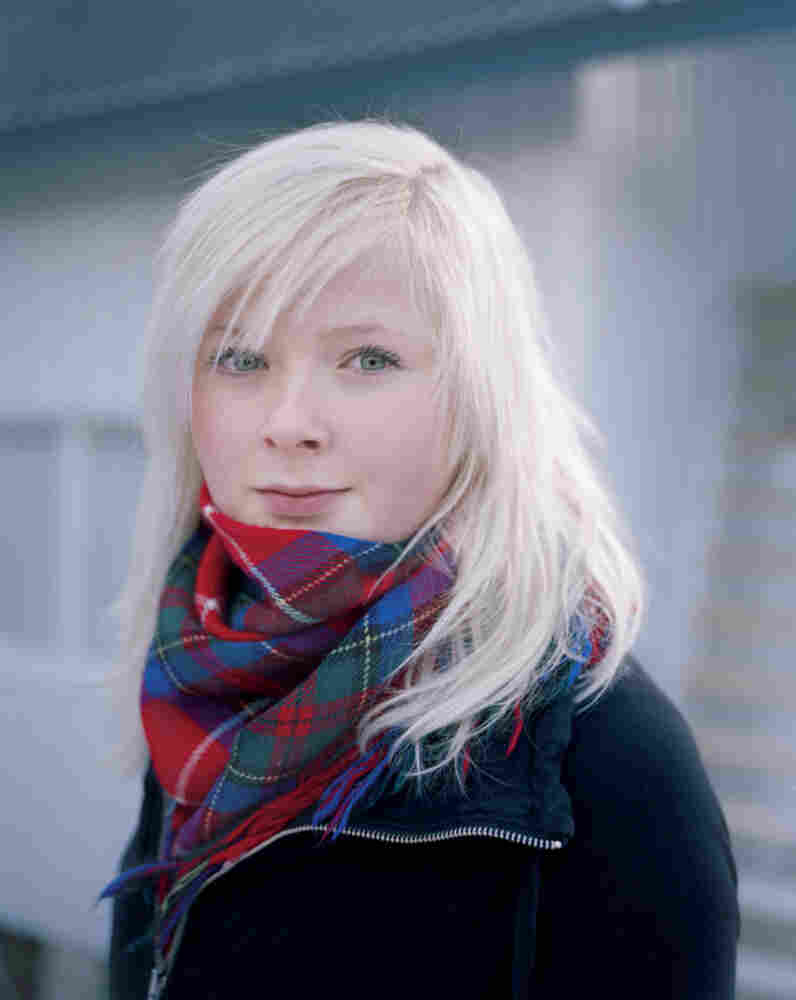 In Larsen's words: "With traditional roots intact, the Sami herders have managed to bridge into the modern world. I have observed nature being at once both beautiful and brutal, and it appears that the herding culture is still living in a rhythmic flow with nature. Through the Sami, I hope to better understand our role as stewards of the earth."

More on the Sami in National Geographic. More of Larsen's magical photographs on her website.