Accessibility links
Meet The World's Most Expensive Photo, Part II : The Picture Show It's a $4 million question: What makes this photo so special?

It's a $4 million question: What makes this photo so special? 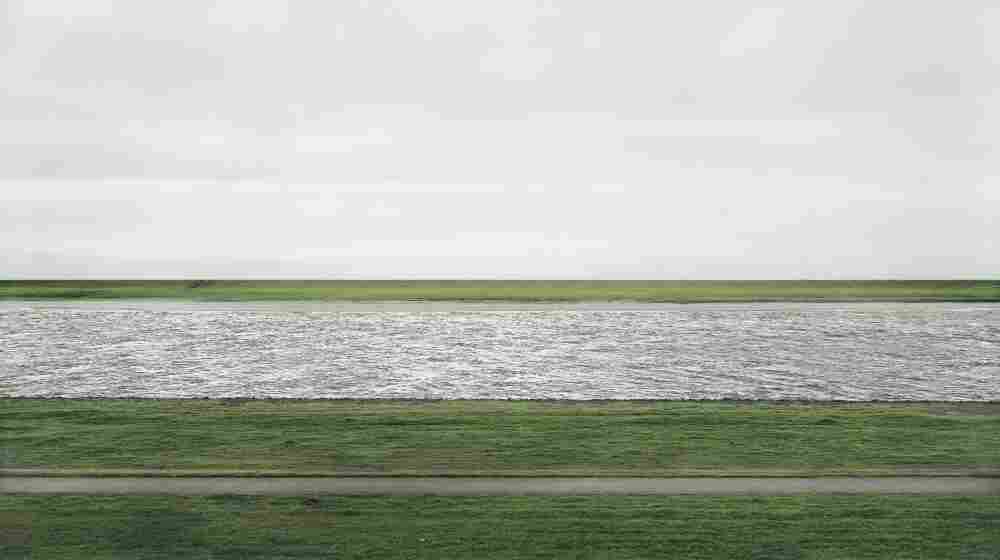 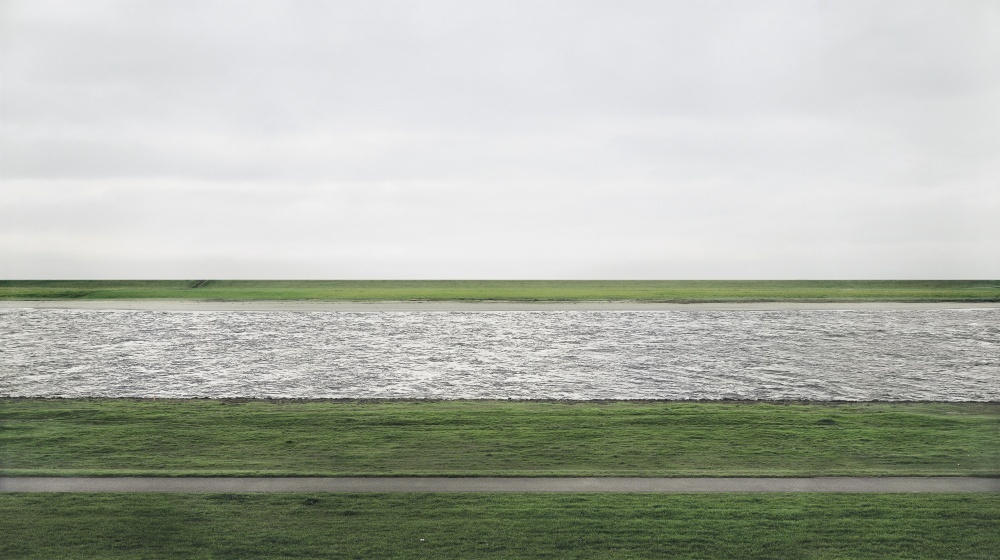 "Does it come with several Ferraris?" offers an arts editor here. Well, that would make more sense, but no, not that we know of. "One can only assume the collector really likes stripes of green and gray," jokes SeattlePI.com. Unfortunately, though, we don't know who bought it.

Andreas Gursky's Rhein II fetched $4,338,500 at a Christie's auction last week, breaking the record for the most expensive photograph ever sold at auction.

Here's what we do know: The photo comes at the mammoth proportion of about 6-by-11 feet, and that's got to count for something. Plus (sorry all starving photographers), that price tag is nothing unusual for Gursky. Until the purchase of Cindy Sherman's Untitled in May, Gursky's 99 Cent II Diptychon had been the most expensive photo, which sold at Sotheby's for $3.3 million in 2007. He has photos in major museums like the Museum of Modern Art and London's Tate Modern and studied under the renowned Bernd and Hilla Becher in Germany.

And maybe his very German-ness contributes to the price, too. The Rhine is "one of the most symbolic motifs in German art," says Francis Outred, head of Europe in post-war and contemporary art at Christie's. It runs through Gursky's hometown of Dusseldorf, as well as six European countries, and has inspired art for centuries.

But Outred contends that this photo is exceptional: "One of the most powerful and profound depictions ever to be created of the Rhine, the photo's unique scale draws an ineffable link to the actual natural landscape, inviting the viewer to cross over into its vivid picture plane."

Then there's the technique: Gursky is famous for his large-scale productions, for his exacting printing methods and for pioneering a unique combination of film and digital processes.

That said, $4.3 million is still an unthinkable sum. "We're living in a world of funny money," said David Ross, former director of the Whitney Museum of American Art, when we spoke about Cindy Sherman's photo.

Funny money is right. Just think about how far that $4.3 million would go if spent elsewhere ... and yet that's kind of a hackneyed hypothetical. Who would really argue against support and proliferation of the arts? Certainly not Gursky.