Accessibility links
If You Teach A Man To Photograph: Haiti, As Seen By Haitians : The Picture Show It's been two years since Haiti suffered a devastating earthquake. You've seen plenty of photos taken by foreigners, but how many photos by actual Haitians have you seen?

If You Teach A Man To Photograph: Haiti, As Seen By Haitians

If You Teach A Man To Photograph: Haiti, As Seen By Haitians 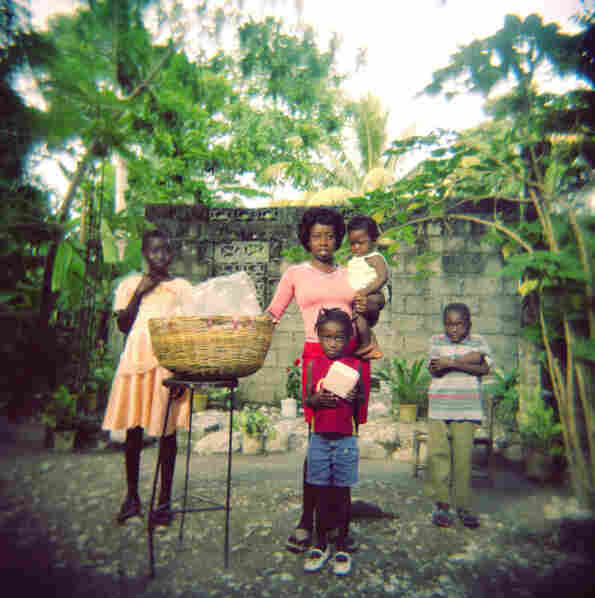 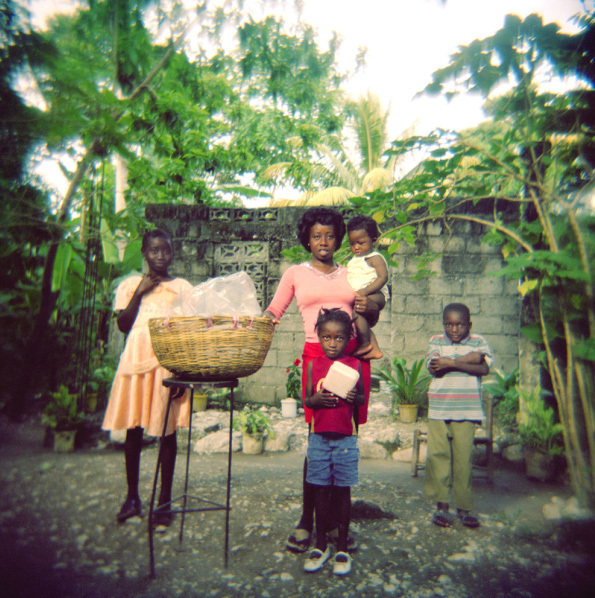 "Foreign photographers come to Haiti," says renowned photographer Maggie Steber, "but all too often they start and stop with the earthquake."

Steber, an American, is one of those foreign photographers. But she started well before the earthquake — some three decades ago — and hasn't stopped. Since 2010, Steber has been an adviser for the nonprofit FotoKonbit, an organization that promotes photography in Haiti.

"When you see what Haitians think is beautiful to photograph, important, profound," she says, "you learn more about them than anything an outsider can show you. And they do it better because it is so intimate."

FotoKonbit plugs into existing Haitian organizations, putting Haitian teachers with Haitian students. "Konbit," its website states, is a creole word that means "the coming together of similar talents in an effort toward a common goal."

Though Steber appreciates the attention Haiti receives at times, she laments what she considers to be a one-sided view of the culture — one that focuses on the negative. Her hope is that photography will empower Haitians to show the complexities of their culture — the dark and the light.

Joseph Jordan, 16, is enrolled in a similar program called Eyes on Haiti. "I ... don't have any problem with photographers showing the misery of my country," he says. "Because, let's be honest: It's the truth we see in their pictures. If hundreds of thousands of people are still living in tents, we photographers have the responsibility to show it."

Meet Jordan, our Haitian photojournalist to be! from Alice Smeets on Vimeo.

Joseph was 14 when that magnitude-7.0 earthquake rocked Haiti two years ago today. He considers himself lucky: His school and home remained intact, and he didn't lose any friends or family.

But it is true that two full years have passed since the earthquake, and more than a half-million people are still living in camps that were meant to be temporary, according to The Associated Press. In short: Although there's no breaking news to keep Haiti in the headlines, things are still pretty dire there.

Steber and the people behind Eyes on Haiti can agree on one thing: They think it's crucial to see Haiti as the locals do. "To put cameras in the hands of Haitians gives them the power to show us what they think is important, beautiful, strange, funny, and they will share intimate things that you and I might never see otherwise," Steber says.