Here's English photographer Tim Flach's take on the breed that just won best in show at the Westminster Dog Show, i.e., the Pekingese: 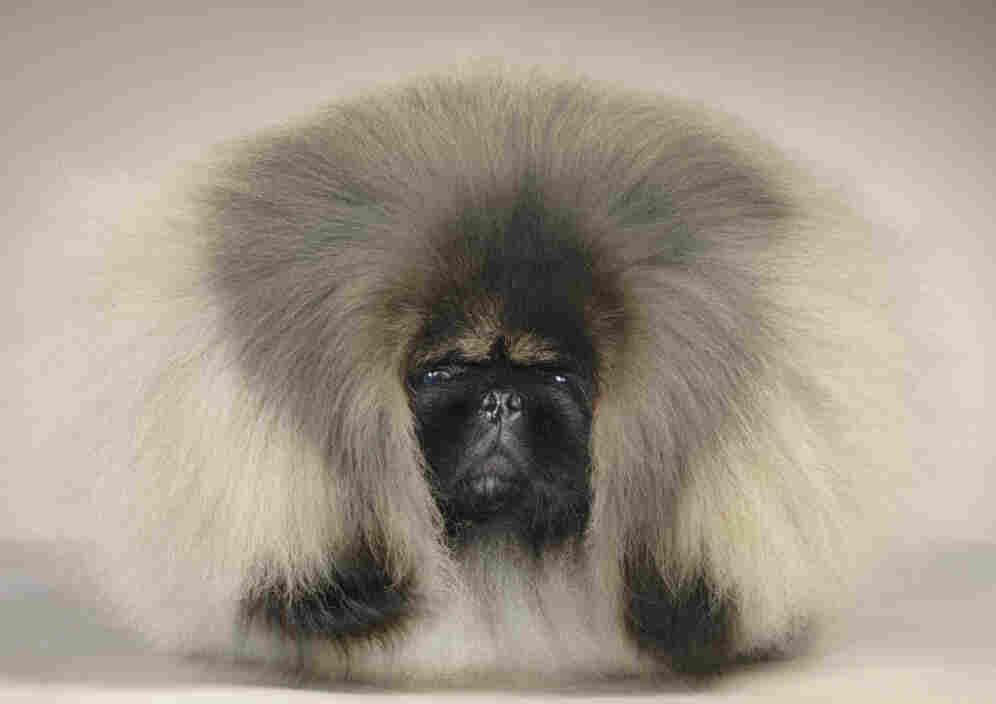 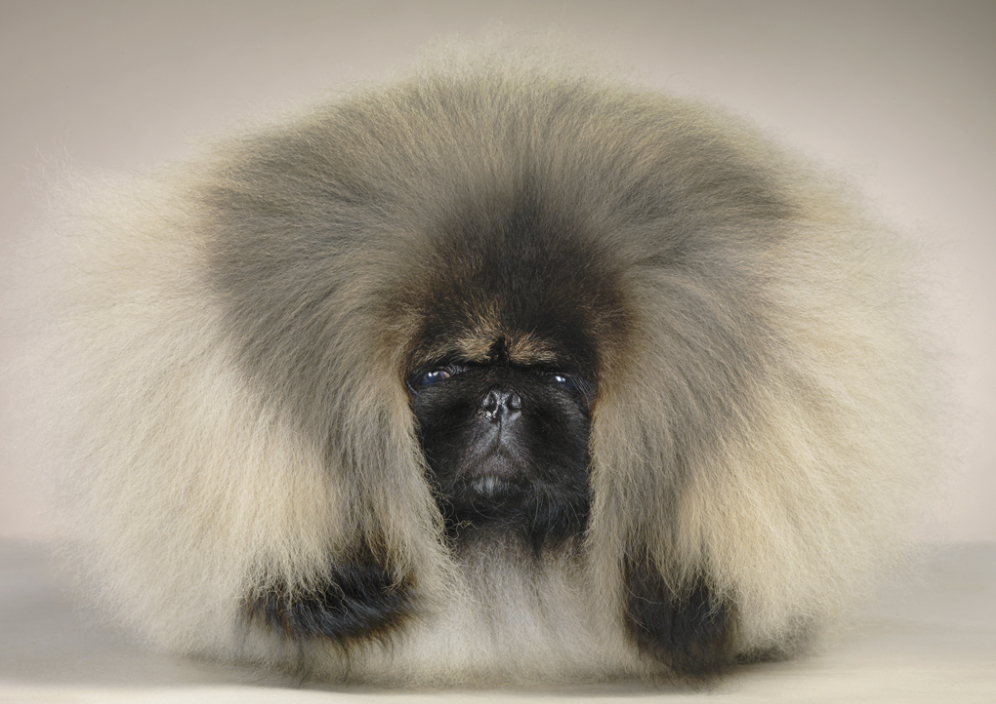 Taken for his 2010 book Dogs, this portrait is quite different from photos you might have seen of the award-winning Malachy.

Stylized glam shots are Flach's hallmark — straightforward in composition and lighting, often slightly quirky. This style is the result of a fine arts background (from St. Martin's art school in England) and his experience in commercial photography. And though a lot of the photos in Dogs are undeniably cute, that's not what Flach is going for.

"It's a bit like doing baby books; it is a very sentimentalized subject," he said in an interview with Ag magazine, explaining exactly what he was trying to avoid.

Flach told Ag that what really intrigues him are scientific topics like animal domestication:

"[This] is actually a very contemporary discussion and includes many of the things I had already looked at: how the dog gazes at us; concepts of cuteness; how they scan to the right-hand side of our faces, where our emotions are most evident; how we get hormonally stimulated by stroking the dog; and how that creates a bond. I was very interested in finding a language that supported those ideas, all of which are now very much part of contemporary research."

In a similar style, Flach is exploring a wider array of animals in his forthcoming book, More Than Human.

But if you want even more dog photos, the February issue of National Geographic has a story about How to Build a Dog.