Accessibility links
In Ireland: Seeing Through The Fog : The Picture Show Irish-American by birth, designer by profession, guest contributor Callie Neylan reflects on a recent trip to Ireland.

In Ireland: Seeing Through The Fog

In Ireland: Seeing Through The Fog 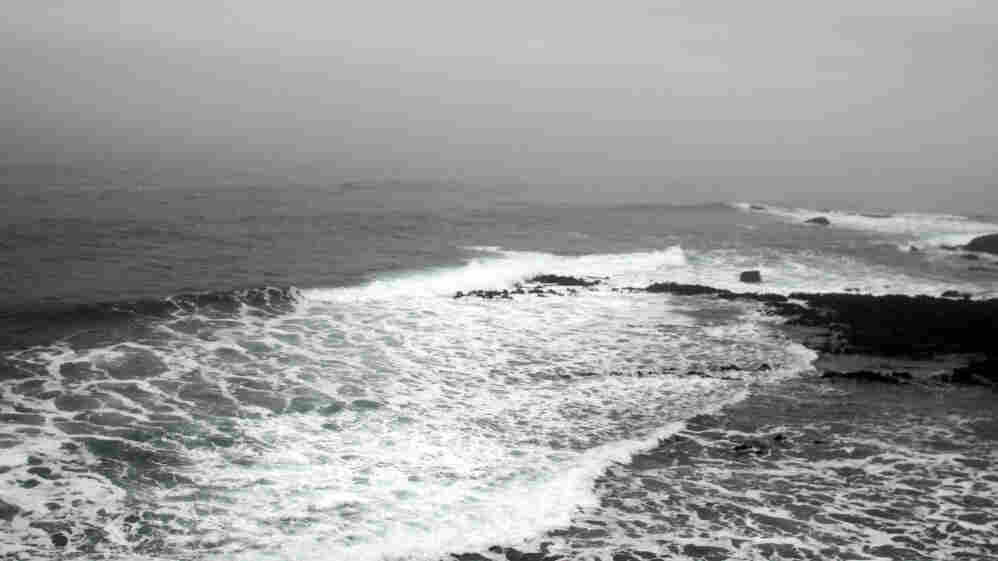 A view of the ocean from the Burren in County Clare, Ireland Callie Neylan hide caption

I am Irish-American. I am a design professor. One thing I stress when teaching design is the philosophy of austerity, simplicity, and that less is more. What you take out, I always say, is more important than what you leave in. 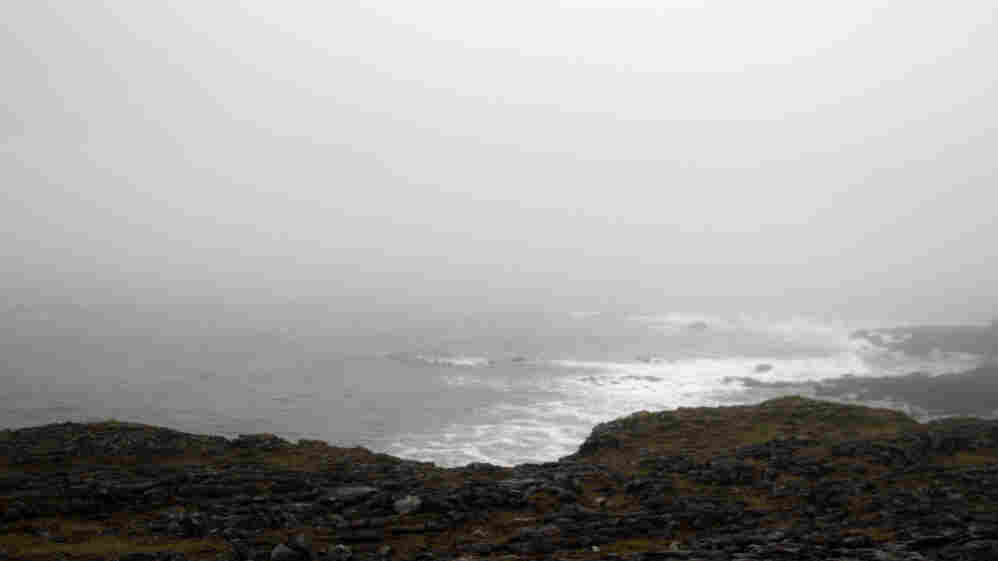 About a month and a half ago, I made my inaugural trip to Ireland, something I've longed to do for years. My grandfather immigrated to the U.S. in the early 20th century, bringing my surname "Neylan" — which is derived from the more ubiquitous "O'Neill" — and originated in County Clare. How fortuitous that the Cliffs of Moher, one of the isle's most famed attractions, are also in County Clare. 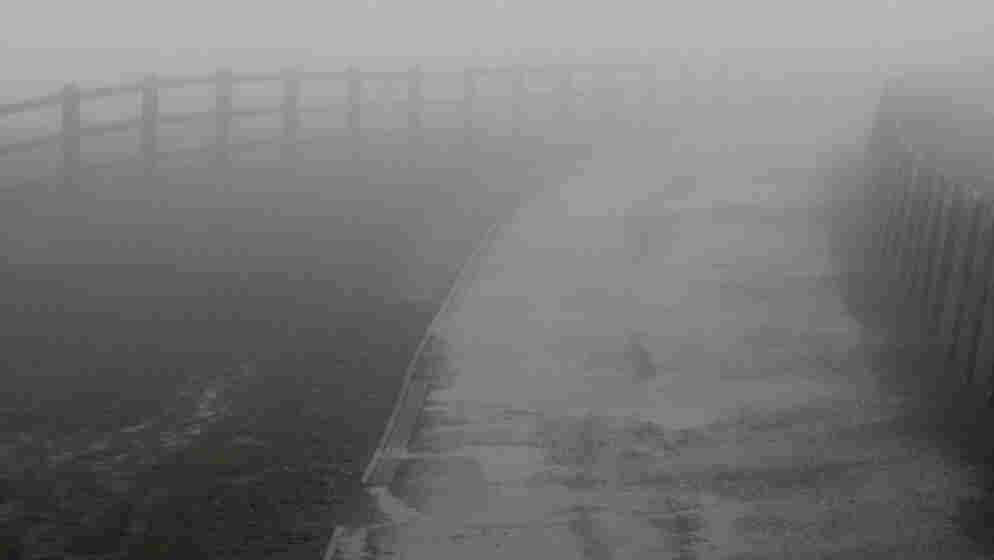 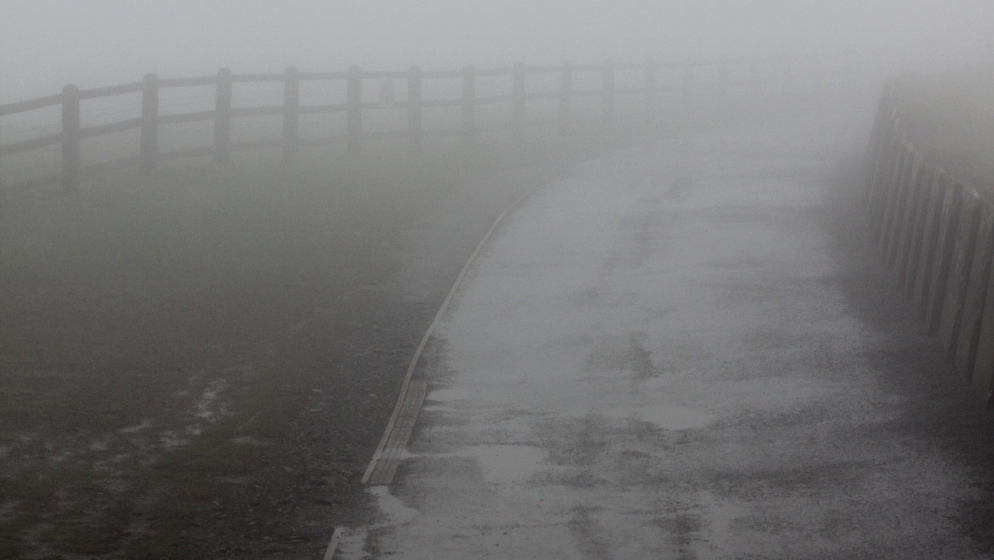 The island that makes up the Republic of Ireland is a natural wonder in itself, so green, misty and ethereal. But the Cliffs of Moher are a gem on top of that, a wonder atop a wonder, a definite addition to a place-one-must-see-before-one-dies list. I booked my ticket on the tour bus, eager to leave Dublin for the day to see more of this magnificent place. 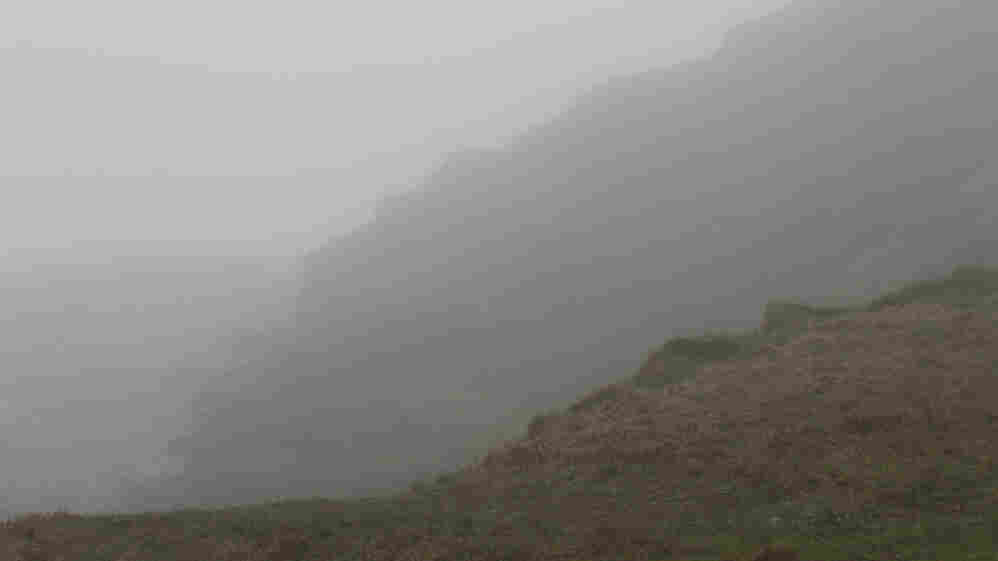 At the Cliffs of Moher Callie Neylan hide caption

After a moist, foggy ride through the hills near Limerick and over the River Shannon, we reached the Cliffs of Moher. The fog, however, came right along with us. In the end, we didn't see the cliffs at all because the fog was so thick. 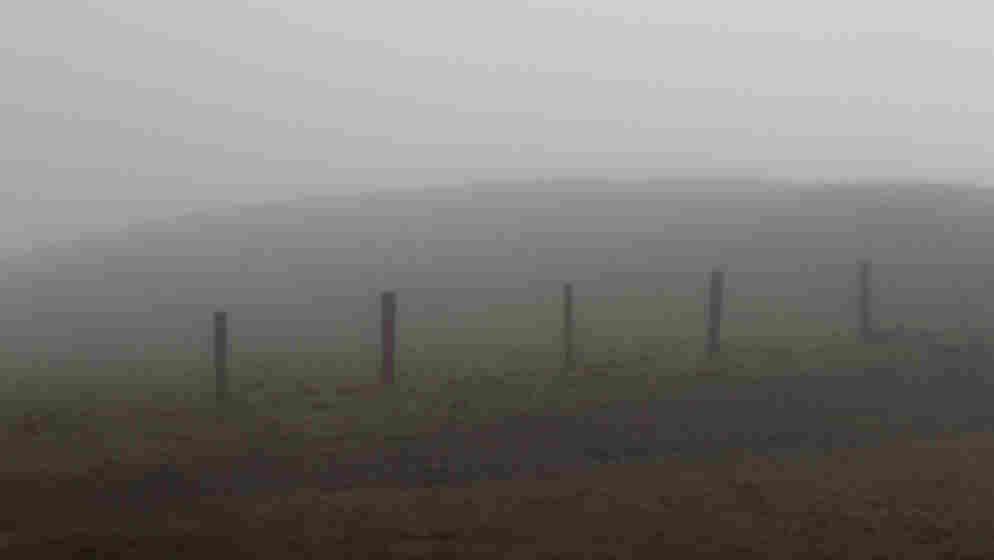 But in the absence of the cliffs, in the austerity and simplicity that the Atlantic forced upon us, I did see them after all. I saw them via my other senses: in the details of the grass that became the focus in their absence, in the fragant pungence of the peaty mosses; in the echos of the birdlife chirping through the acoustics of the crashing waves. And I saw a little bit more of what I think the Irish, my people, are all about: simplicity, austerity and optimism.