Accessibility links
Found In A Closet: A Photo Trove Of '60s Icons : The Picture Show When Dan Oppenheimer opened the door to Jack Robinson's apartment, he had no idea what he'd discover.

Found In A Closet: A Photo Trove Of '60s Icons

Found In A Closet: A Photo Trove Of '60s Icons

You never know what people are hiding. When Dan Oppenheimer opened the door to Jack Robinson's apartment, for example, he had no idea what he'd discover. He knew that Robinson had been a photographer in an earlier chapter of his life that he rarely spoke of.

Oppenheimer, who had been Robinson's boss at a stained-glass studio in Memphis, recalls that Robinson kept mostly to himself and had very few friends. Few people even knew he had died, which might explain why Oppenheimer found himself in this position to begin with: There was no one else to take care of the effects.

What Oppenheimer did find when he opened the doors was an immaculately tidy apartment with exactly one of everything: One plate, one bowl, one mug. Robinson only wore white shirts and jeans, Oppenheimer says, and his spare white buttons were meticulously organized by size. A few cameras were in a display case. Then he opened the closet.

"I opened this one box, and stacked down to the bottom was Elton John, Joni Mitchell, Jack Nicholson, The Who," Oppenheimer says on the phone. "It became very obvious that this was no ordinary photographer."

Jack Robinson, it turned out, had been a commercial photographer in New York City — namely for Vogue -- long enough to build an archive of some 150,000 prints of the most recognizable faces of the '50s, '60s and '70s.

It wasn't until after his death that Oppenheimer discovered this — and more. Like the fact that Robinson was gay; that he had skyrocketed from a small-town Mississippi home to the upper crust of social hipdom, carousing with Andy Warhol's milieu; that he'd had a serious alcohol problem, which, likely in tandem with other factors, led to his ultimate unraveling. 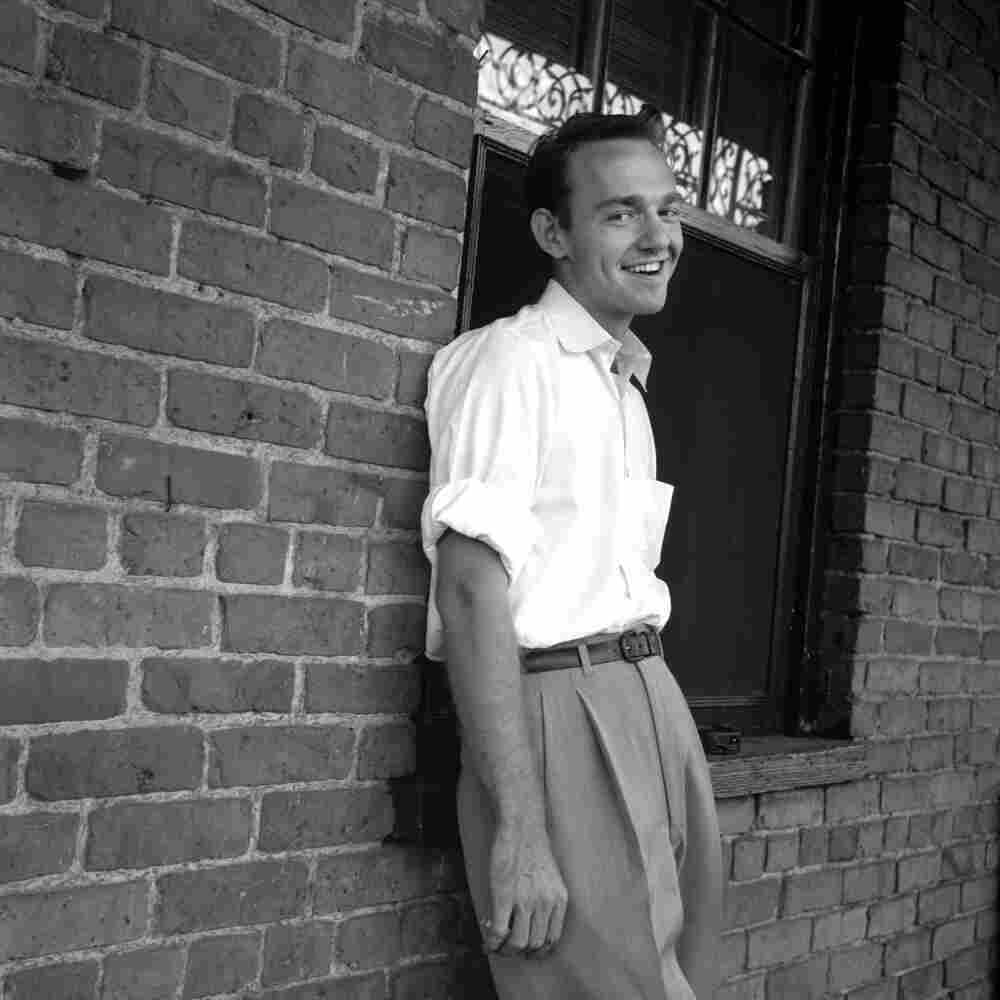 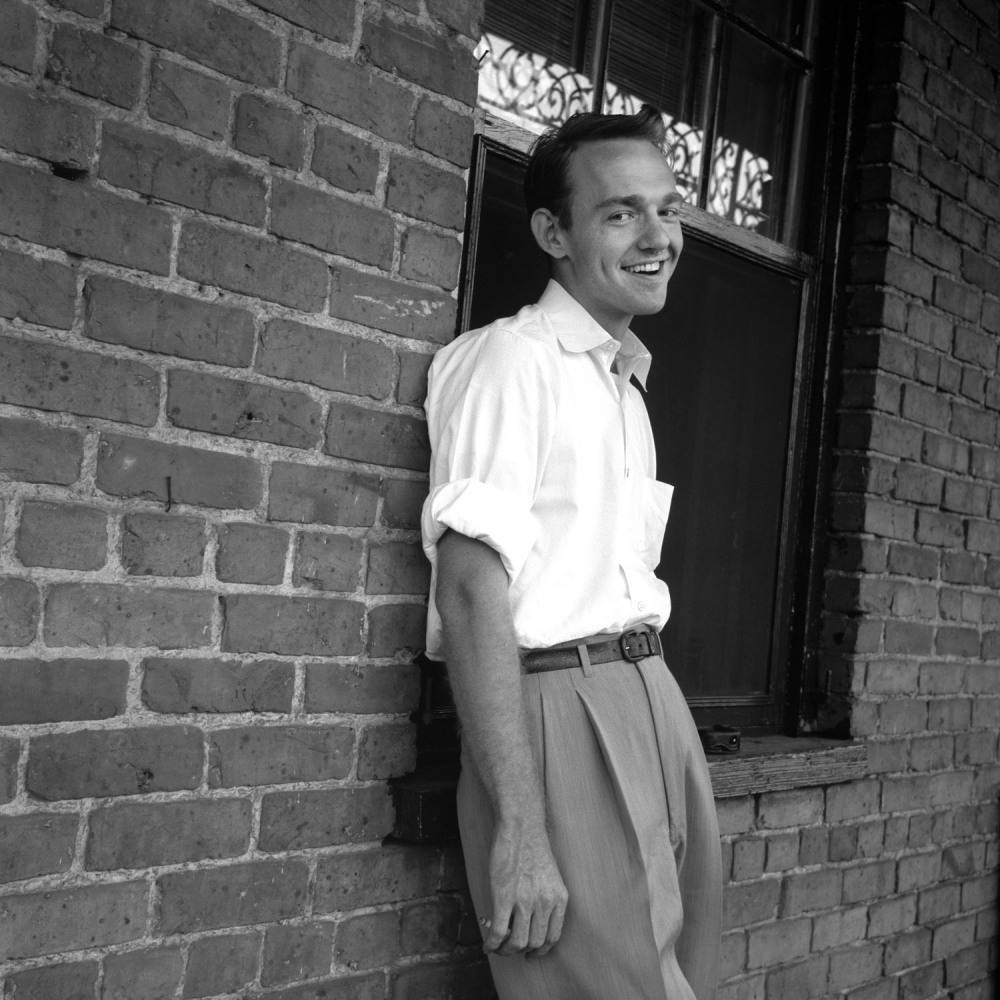 Ever since Robinson's 1997 death, Oppenheimer has been piecing together the photographer's life — cataloging and publicizing the photos, managing what is now the Jack Robinson Archive. And after more than a decade, a preview of Robinson's work can be seen in the book Jack Robinson On Show: Portraits 1958-72.

The introduction gives more context. Robinson was convinced by an art dealer to leave the bohemia of New Orleans, where he had moved for college, to pursue a photography career in New York. After some time, he got a foot in the door of Vogue, where "his skill as a portraitist attracted many renowned sitters," the introduction reads. It continues:

Most of his shots are direct, unfussy, and very rarely furnished with props, the exceptions often being instruments — Elton John's Piano, Joni Mitchell's guitar. There is an explorative sensitivity in his work, which could be a consequence of his sexuality. ... Warren Beatty, then the most celebrated of Hollywood womanizers, becomes in black leathers a gay icon, and when revealed donning his neckwear, a narcissistic fop.

The career lasted 17 years before Robinson came undone and moved to Memphis. There, he sobered up and took a job as a stained-glass designer. By the time Oppenheimer met him, New York City and photography and alcoholism had all been buried in the past. And there's really no one who knows much more — at least not outspokenly. 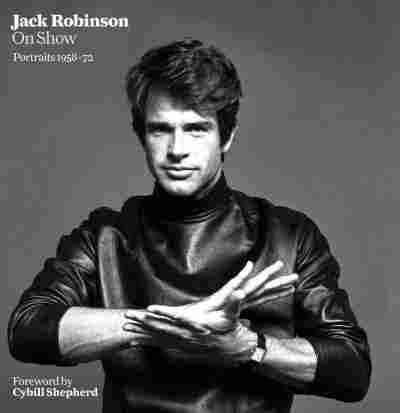 by Jack Robinson and Cybill Shepherd

"I kept waiting for some family member to step forward and make arrangements, and to this day no one has stepped forward," Oppenheimer says on the phone from Memphis. Robinson, it seems, left everything to Oppenheimer on purpose — knowing it would be in good hands. He was right; Oppenheimer still gets excited when he talks about it.

"I wouldn't have known what Tom Wolfe looked like 45 years ago but I knew the name," Oppenheimer says. "It overwhelms people to this day to see all of the icons of your youth ... to see all of these people when they're 20 years old."

And he's just scratching the surface. In that tiny, unassuming Memphis apartment lived an Alexandria. Today, the people who sat for Robinson, of those still living, are aging. But the photos, pristine as ever, preserve their famous, fresh faces as if no time has passed.