Accessibility links
The Power Of Flower Photos : The Picture Show These flowers are more than just pretty. They tell a story of life, death and friendship.

The Power Of Flower Photos

The Power Of Flower Photos

I can't remember exactly when I received the first flower email, but I do remember it was sometime in 2005. 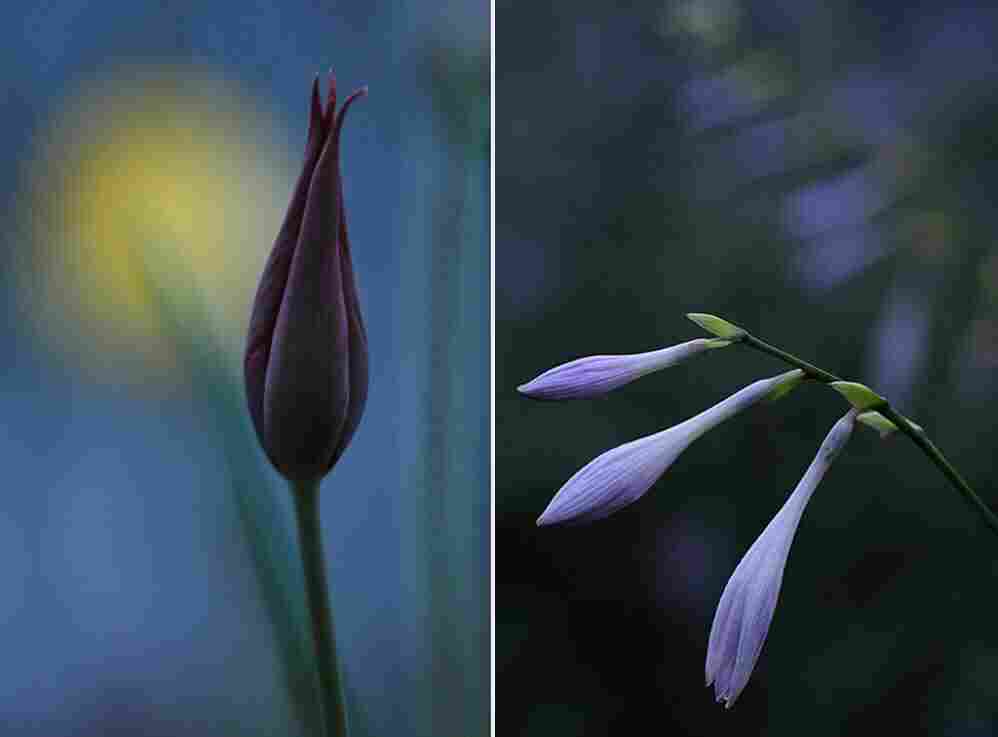 At the time, I had no idea why my old friend Darryl Pitt had sent it, but I didn't think too much about it. A flower. OK. That's nice. But then the flowers continued to arrive day after day after day — and soon a modest digital bouquet turned into a meadow, and that meadow into a hillside of, as always, flowers. 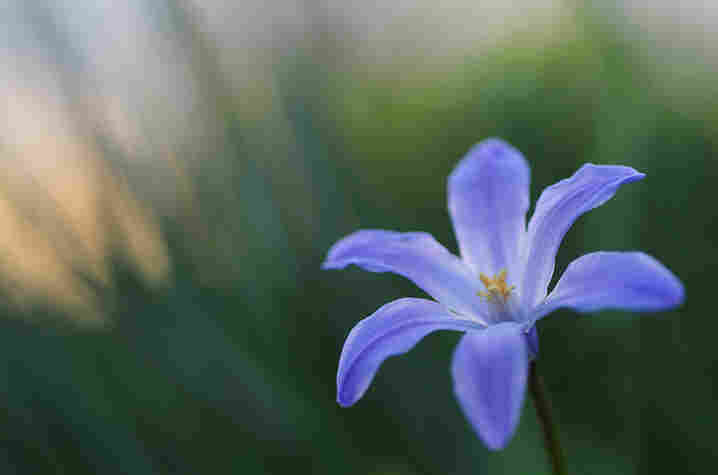 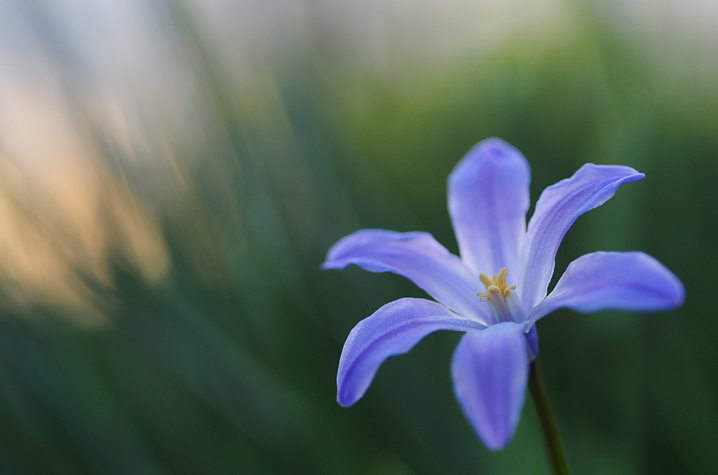 There was no explanation attached to these emails — only that he was shooting exclusively in a garden he passed each day in Riverside Park at 91st street in New York City. No special effects. Just one man, one camera, one garden. 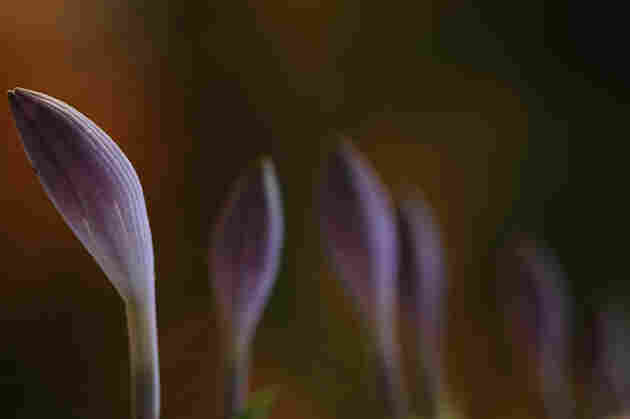 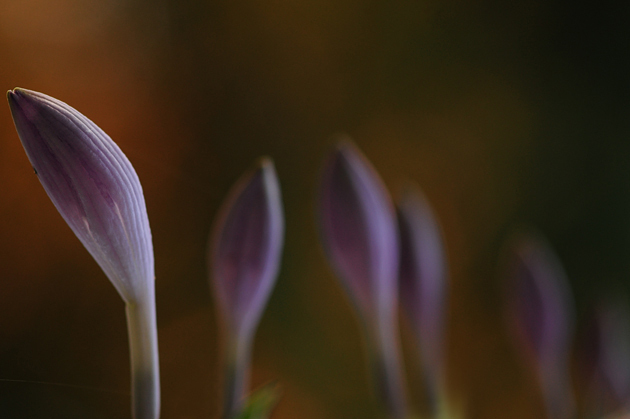 I was surprised, really, that he'd developed this passion for the botanical, because Darryl's photographic career was spent in the music world shooting for magazines like Rolling Stone, and album covers for artists like Ella Fitzgerald and Stevie Ray Vaughan. People, yes. Flowers, no. 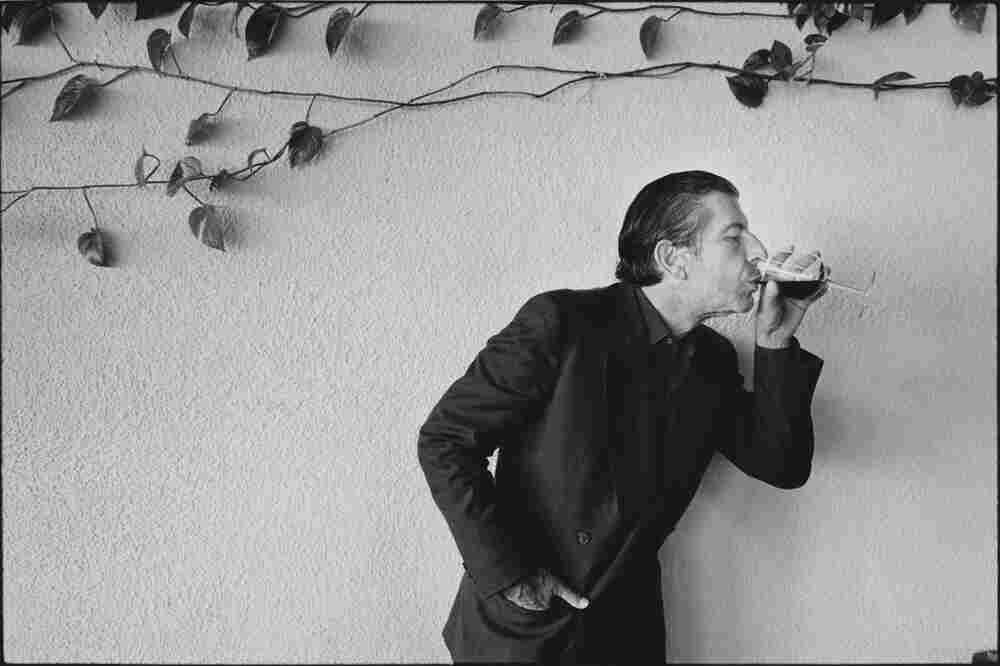 Still, each day, I and a handful of Darryl's close friends opened our inboxes to discover another of his discoveries. A tight tangle of petals at dawn. A single blossom melting into darkness.

It recently occurred to me that it was no accident that these flowers started showing up when they did. As I mentioned, it was 2005. That was a significant year for Darryl, because it was when he learned this his good friend and client, renowned saxophonist Michael Brecker, was seriously ill. It turned out that Michael had myelodysplastic syndrome, or MDS. 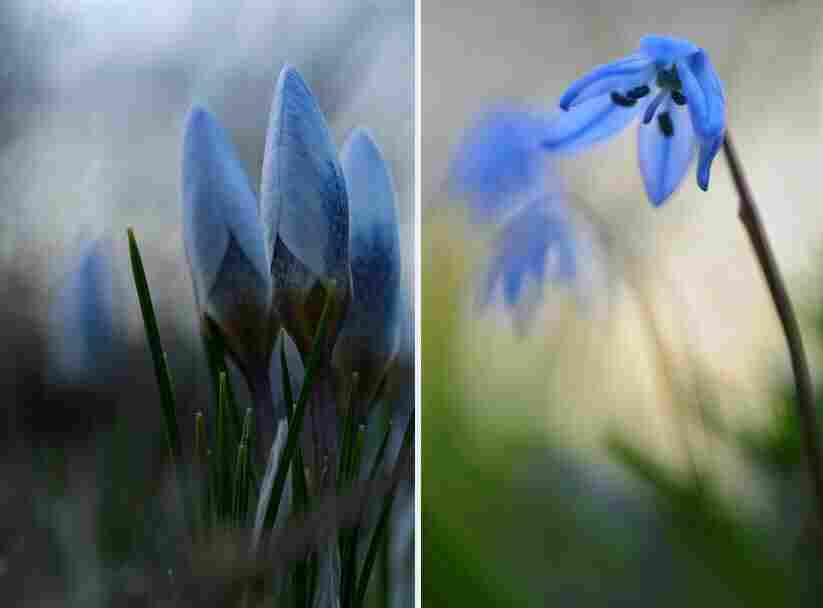 MDS is actually a group of diseases that attack the bone marrow and blood, and for folks like Michael who contract the disease, the best shot at survival is to get a blood stem cell transplant from a matching donor. That is no easy task, and it's one that takes time — something Michael didn't have much of. So Darryl, along with Michael's wife, Susan, went to work at jazz festivals and concerts asking people to be tested and join the donor roll — if not to help Michael, than for someone else, somewhere else, suffering from the disease.

So why the flowers? It happened that early on in Michael's illness, Darryl took a trip to Death Valley, where there had been an extraordinary six inches of rain — three times more than the normal spring rainfall — and the result was an explosion of wildflowers. Suddenly the desert was alive with reds and yellows, purples and oranges. Darryl called Michael and, standing in that field hundreds of miles away, told his friend about the startling, tenuous beauty before him. Michael asked for pictures, but the photographer in Darryl refused. Flowers weren't his strength, and each time he tried to capture them, the image just didn't turn out right. 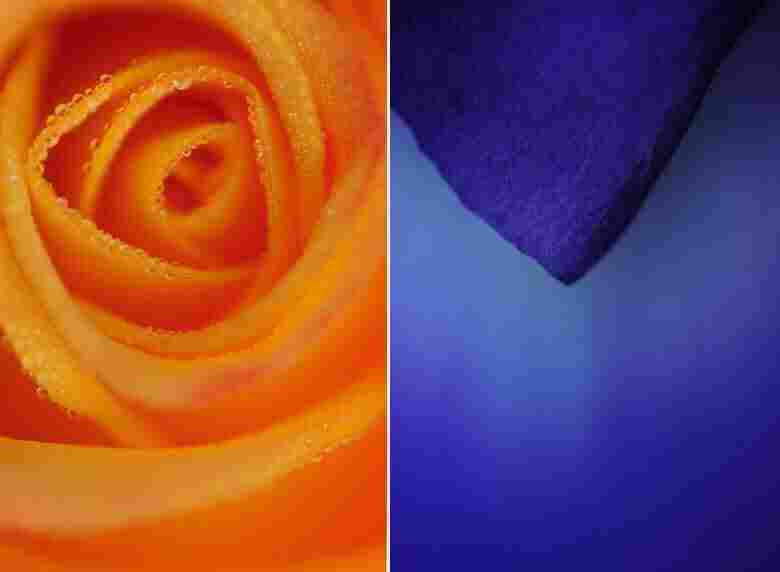 Back in New York, when Darryl was helping Michael prepare for his first hospitalization, Michael once again asked for photos of flowers from Death Valley and, once again, Darryl refused. It sounds kind of harsh, but really he just couldn't stand the fact that he'd give anybody, much less a really dear friend, a crummy photograph. What Darryl didn't know at the time was that Michael had planted a seed. 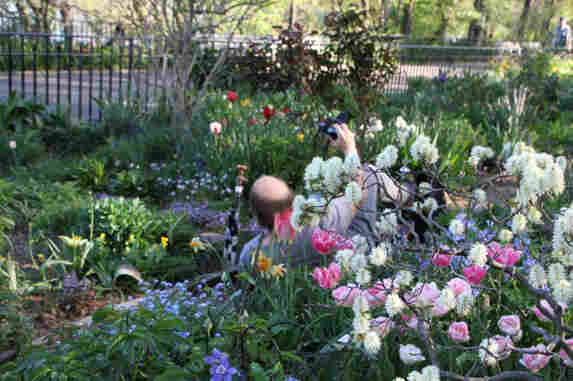 Darryl Pitt says the community of people who tend this garden are called "The Garden People." One of them snapped this humorous photo of Pitt trying to get up from his shooting position. Courtesy of Darryl Pitt hide caption

And one day, as Darryl was biking home, he noticed something he'd never paid any attention to before: a garden, with flowers. The next morning, he returned with his camera.

During Michael's hospitalization, a wall in his room filled up with Darryl's flowers, all taken from that same garden at 91st in Riverside Park. 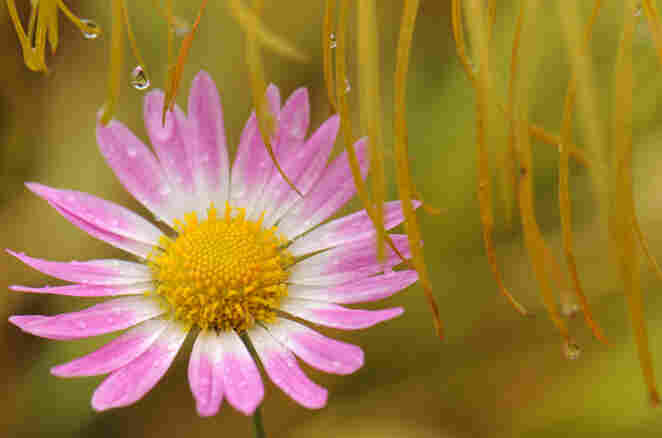 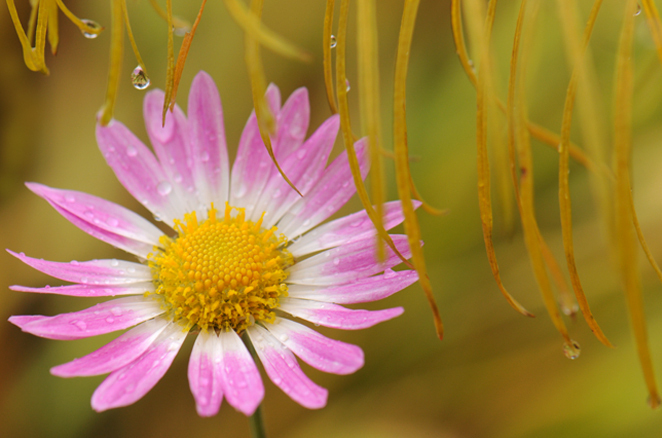 Michael died in January of 2007. During that month, and in fact during much of that year, not many flowers showed up. But in the years since, they've returned. And now, once again, they are a daily occurrence. Sometimes a word or two accompanies them, but mostly not. Just a quiet meditation from the dawn or the dusk — an homage to the power of friendship and the beauty it inspires. 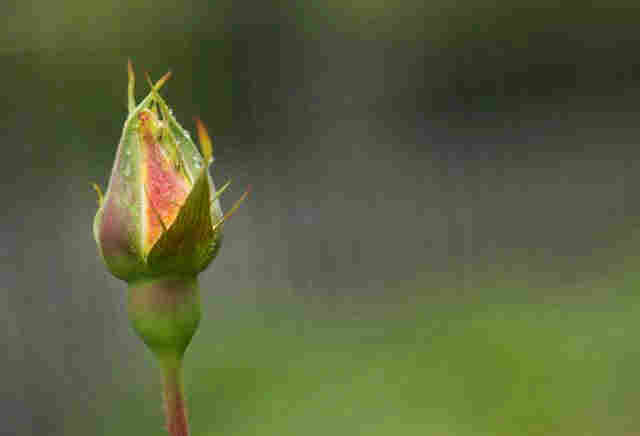