Accessibility links
Documenting The Irish Travellers: A Nomadic Culture of Yore : The Picture Show In the 1960s Alen MacWeeney photographed indigenous Irish nomads called the Travellers. Fifty years later his raw and gritty photos are a historical look at a culture that is slowly fading into the past.

Documenting The Irish Travellers: A Nomadic Culture of Yore

Documenting The Irish Travellers: A Nomadic Culture of Yore

Throughout my life I have regularly traveled to my mother's home city of Dublin. During these trips I would regularly see groups of people living in caravans on the sides of the road, and I always wondered who they were and what their lives were like.

I later found out they belonged to a small ethnic minority called "Travellers" — nomads who spend most of their life, literally on the road. While their history has been hard to document — they have no written records — they are thought to have separated from the settled Irish community at least 1,000 years ago.

The Travellers (until recently also called "tinkers" or "gypsies") often live in ad hoc encampments, in direct contrast to "settled" people in Ireland. They are thought to be descended from a group of nomadic craftsman, with the name "tinker" a reference to the sound of a hammer hitting an anvil. (The reference is now considered derogatory.)

In 1965 Dublin-born photographer Alen MacWeeney stumbled across a Travellers' encampment and became fascinated with their way of life. He spent the next six years making photographs and recording their stories and music. Despite shooting the photos in the late '60s, it wasn't until 2007 that he found a publisher for his work. 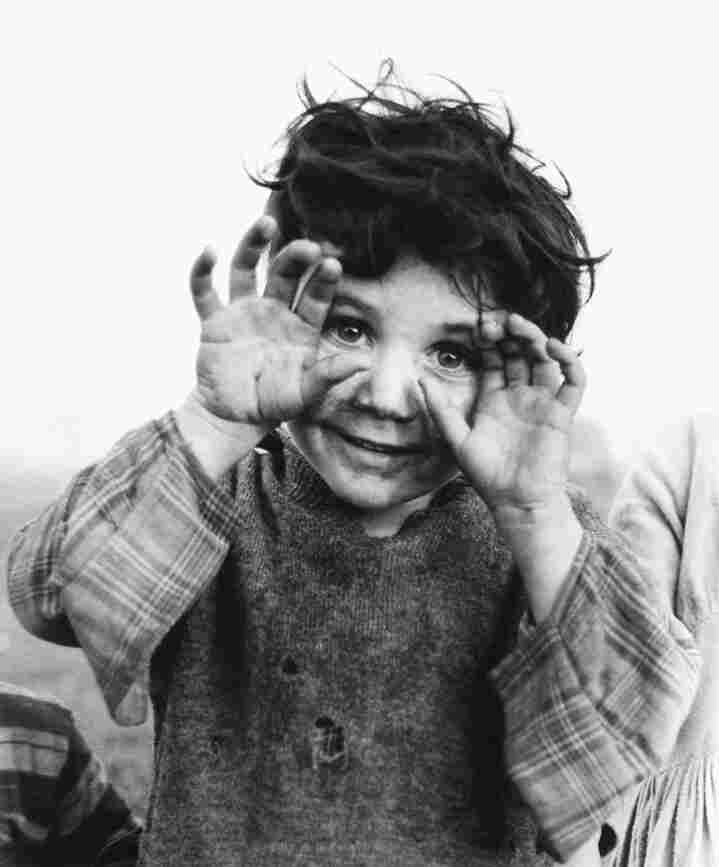 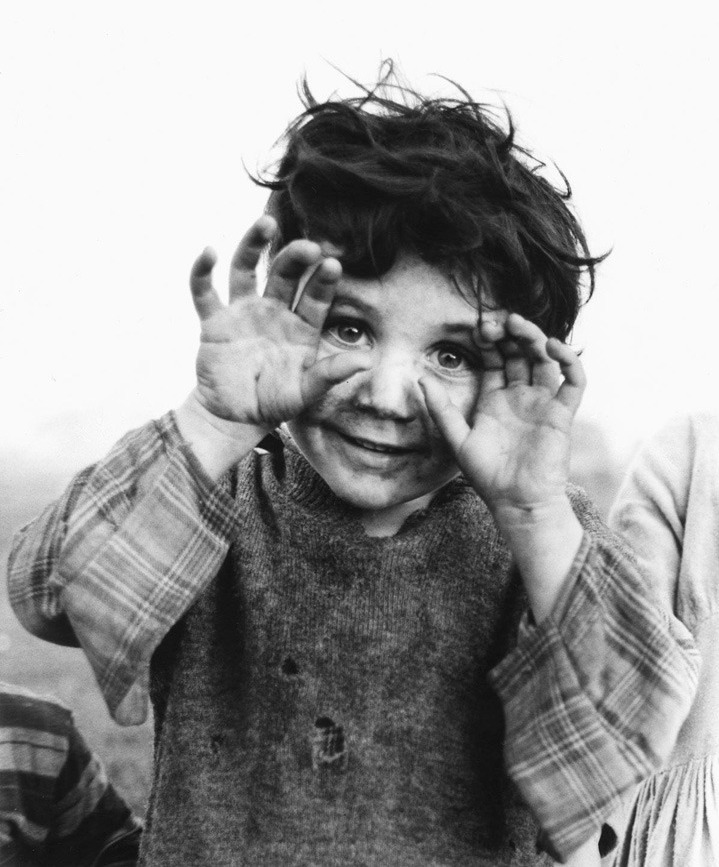 In his book, Irish Travellers: Tinkers No More — which also comes with a CD of Traveller music recordings — MacWeeny shows us a gritty, intimate portrait of the people he eventually came to call friends. He compares the Travellers to the migrant farmers of the American Depression: "poor, white, and dispossessed."

"Theirs was a bigger way of life than mine, with its daily struggle for survival, compared to my struggle to find images symbolic and representative of that life," he said in his book.

MacWeeney got his start at age 20 as an assistant for Richard Avedon in Paris and has since made a career as a portrait and fashion photographer. But his images of the Travellers reveal a raw and intimate side to his work.

"Traveller families have always been very close-knit, held together in a tight unspoken knot, with lifelong bonds and sometimes varying a lifelong set of troubles," he said.

Today, however, the Traveller lifestyle has changed dramatically from even a few decades ago. Many have embraced modern culture and become "settled," no longer living apart from the mainstream. There is even a reality TV show, My Big Fat Gypsy Wedding, which showcases Traveller girls and their theatrical, over-the-top weddings.

But MacWeeney believes that the Travellers are "reluctant as settled and envy the other life of travelling." His book stands as a document of an era, and a way of life that is slowly fading into the past.