Accessibility links
The Super Bowl No One Cared About : The Picture Show The first Super Bowl was in 1967, though most people at the time didn't think it was a big deal. Photographer Neil Leifer was there that day and looks back at how things have changed.

It's hard to imagine a day when the Super Bowl wasn't a spectacle of all things over the top.

It's harder still to imagine that the first-ever Super Bowl really wasn't that super. It wasn't even called the Super Bowl. It was known as the First AFL-NFL World Championship Game. Played in Los Angeles in January 1967, the Green Bay Packers versus the Kansas City Chiefs, it remains the only Super Bowl that did not sell out. The most expensive ticket, according to the NFL, sold for a mere $12.

That knowledge makes these rare photos from Life.com all the more special. Ben Cosgrove, editor of Life.com, notes that the images are a documentation of "the jaw-dropping number of future Hall of Famers." Case in point: There's Green Bay coach and victor Vince Lombardi, for whom the game's ultimate prize is named. These images were made by Bill Ray and Art Rickerby — though there were other photographers alongside the gridiron that day.

Legendary Sports Illustrated and Time Inc. photographer Neil Leifer was also on the sidelines and says that most people "didn't think it was that big a deal." No one, according to Leifer, foresaw the game becoming a fixture in modern American culture.

Back then there were two leagues, and the AFL teams were overshadowed by the NFL's popularity. "It wouldn't have been history if the game failed, if they couldn't merge the leagues," says Leifer. But the game itself was lopsided: The Packers won, 35-10. 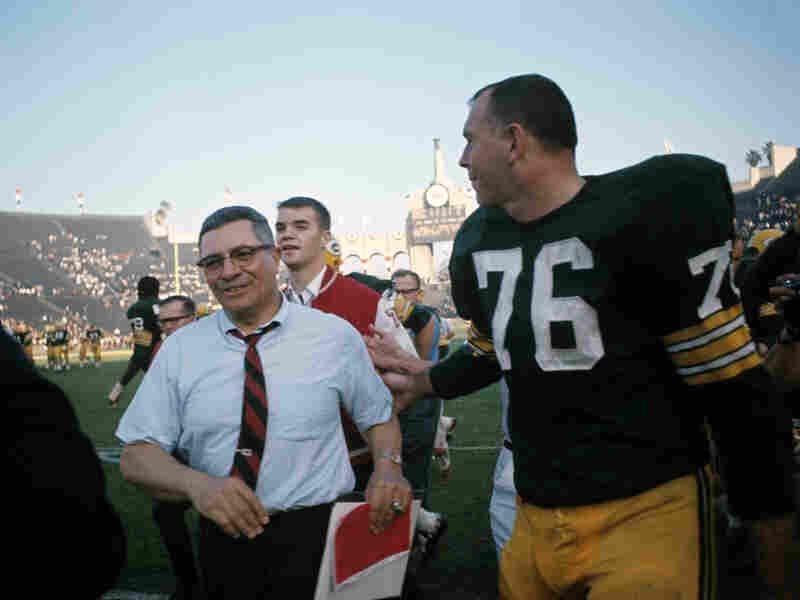 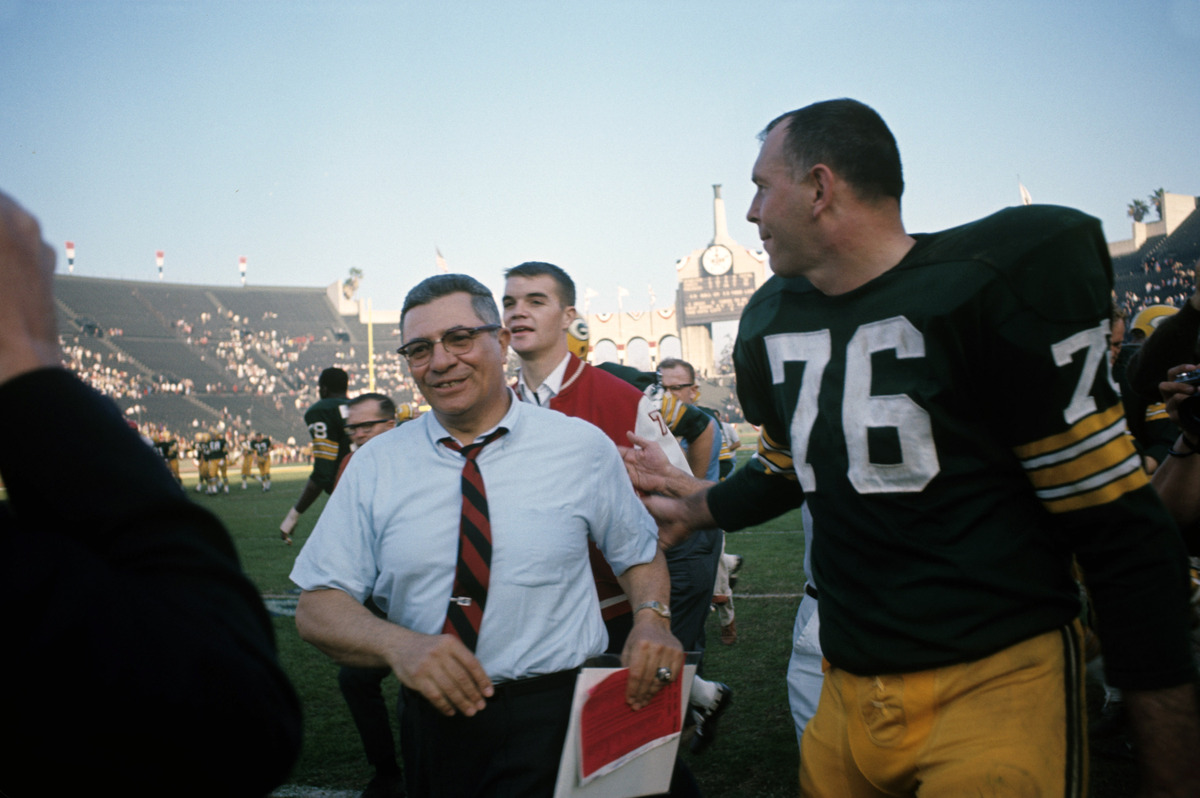 As the Life images capture, and Leifer confirms, it was indeed a different world back then. The game was grittier. It was played on grass. And back then the media weren't held at such a distance. Writers could hang out in the locker rooms before and after games and photographers could easily get portrait sessions with top athletes.

While most publications and television were documenting the coverage in black and white, Sports Illustrated was distinct in capturing the event in color. In fact, the magazine was one of the few outlets through which fans could experience the game in full color. Leifer's film was flown from Los Angeles to Chicago, processed and in the magazine before it closed that same day.

If he wanted, Leifer, now in his 70s, could be on the sidelines covering this year's Super Bowl. But, he says, he'd much rather watch it on TV. "It's a whole lot more comfortable," he says, laughing. "It's a much better seat, but I wouldn't have ever traded the years I covered it."

To see more images from Super Bowl I, visit Life.com.