Accessibility links
How Photos Can Make Strangers A Little Less Strange : The Picture Show Brandon Stanton challenges the conventional wisdom that you shouldn't talk to strangers.

How Photos Can Make Strangers A Little Less Strange

How Photos Can Make Strangers A Little Less Strange

As any street-savvy third-grader knows, you're not supposed to talk to strangers. It's dangerous, it's rude and in a place like New York City ("You talkin' to me?!") it might get you clocked in the nose. 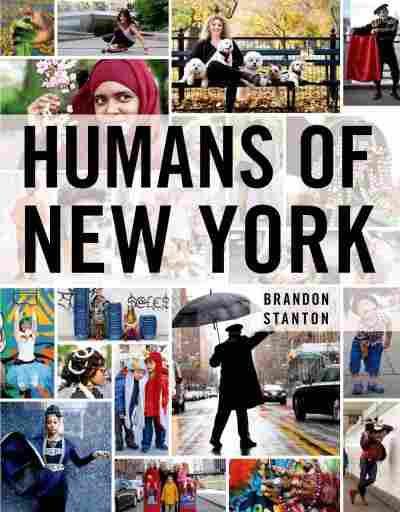 Brandon Stanton, the photographer behind the Humans of New York blog, has ignored that conventional wisdom — about 5,000 times.

What started as his online collection of portraits and quotes is now the latest in a series of Tumblr blogs turned books. The hardcover volume, which was published mid-October, celebrates the people one might pass on a walk around the block, but maybe never stop to really see.

The blog is Stanton's full-time job now. A Georgia native, he spent three years as a bond trader in Chicago after college. That career, he says on the phone, was "full of adrenaline and stress and excitement and despair."

When he lost that job, he moved to New York with some self-taught photography skills and a loose vision of creating a visual census of the city. Now he spends two hours a day, every day, scouring the streets for his next photo op.

"It's something I love doing," he says. "It's refreshing and it doesn't suck up my mind, my energy and well-being."

Stanton says his go-to photo locales are parks, where most people aren't in a hurry to get anywhere. He's got a few boilerplate questions: "What was the saddest moment of your life?" "What's your favorite thing about your sister?" and "What's in that briefcase?" That is, if he can get people to talk to him.

"The moment somebody makes eye contact with you," he says, "you know if they're looking to get you out of their lives as soon as possible."

One common exception to the rule: parents. "It's amazing how parents who are too self-conscious to get in front of the camera themselves have no problem throwing their kids out there," says Stanton. In his book, pictures of snappily dressed kids are filed under "Today In Microfashion."

On the other end of the age spectrum, Stanton has had some more meaningful exchanges. He recalls one conversation with an elderly woman under her umbrella in Central Park. He asked her what kind of advice she'd give to a big group of people. Her response: 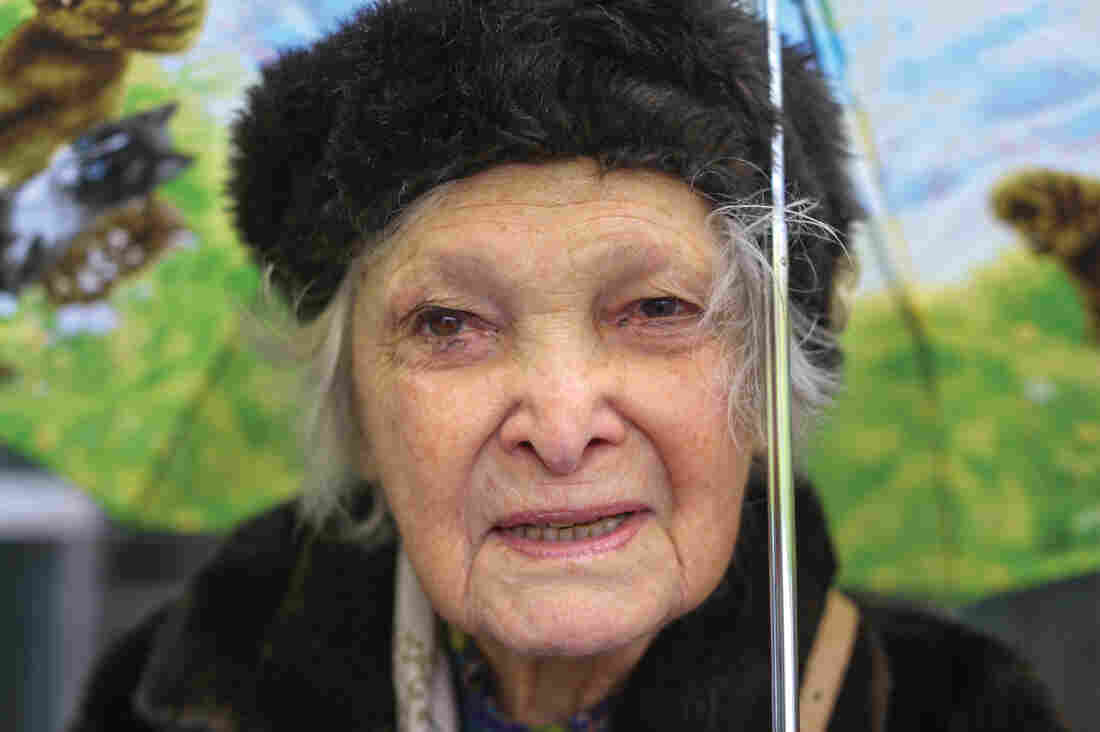 "When my husband was dying, I said, 'Moe, how am I supposed to live without you?' He told me, 'Take the love you have for me and spread it around.' "

After she went on her way, Stanton says, "I turned the corner and started crying."

According to Stanton, there's nowhere he won't go and no one he won't photograph. Looking at strangers through a camera lens, it turns out, makes them seem a little less strange — and a little more human.