Accessibility links
Women Photograph Grants : The Picture Show Women Photograph aims to shift the gender makeup of the photojournalism community. The organization has presented grants to support the projects of six photographers. 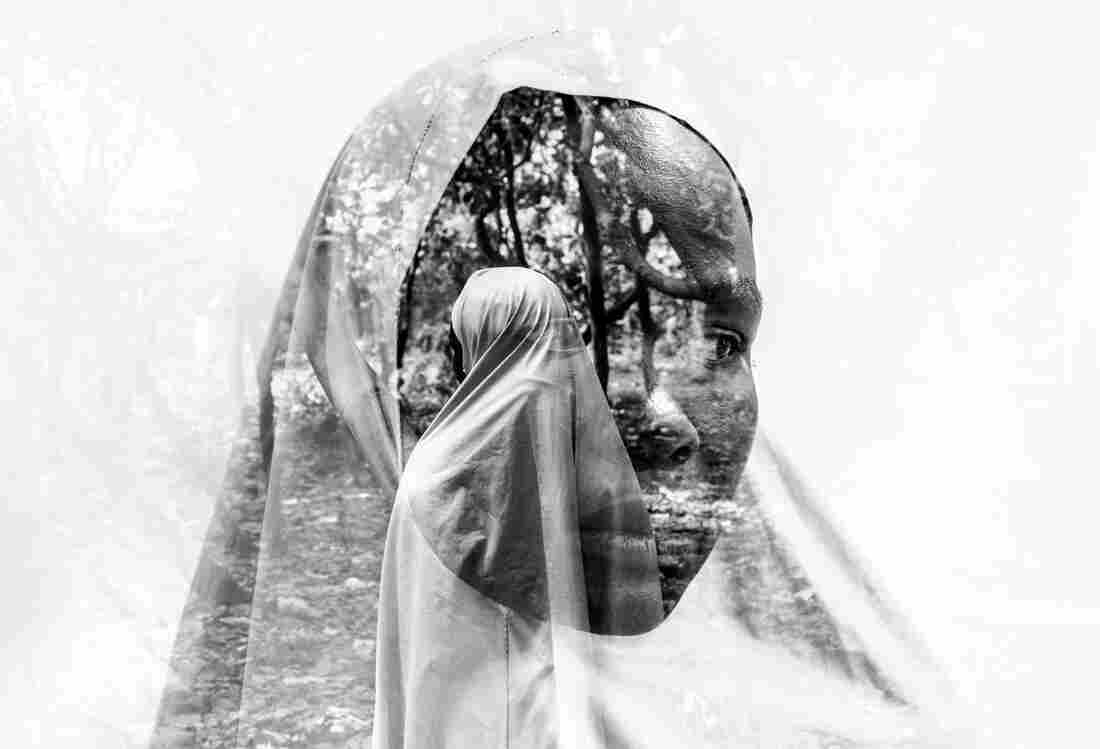 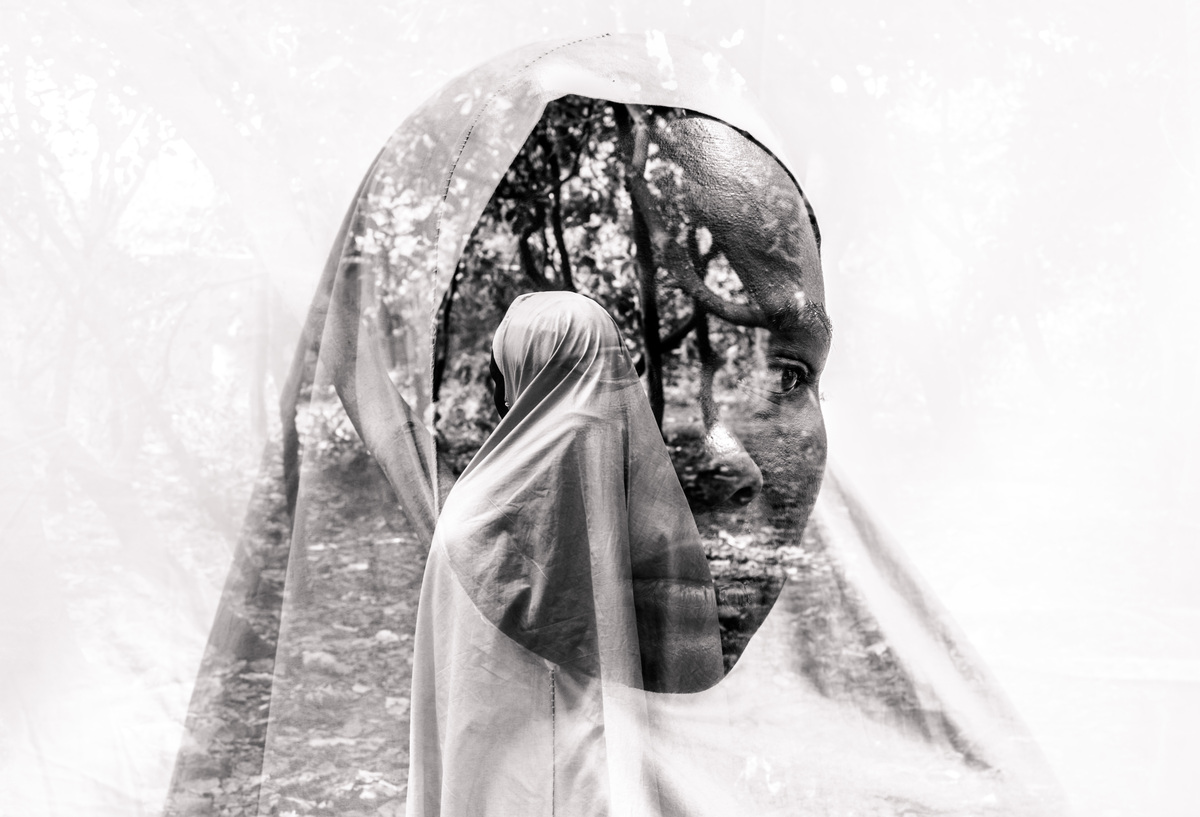 Photographer Etinosa Yvonne Osayimwen had been working with people who fled their homes because of Boko Haram.

Nigeria has been plagued with so much more violence that she decided to expand the scope of her work. She takes portraits of traumatized survivors layers them with photographs of the activities they do to cope.

"I try to show people what goes on in their head," she said. "I want to use this project to get humanitarian organizations, government agencies and other relevant organizations to pay attention to the mental health of these survivors, which is often neglected."

This project was among 5 other bodies of work selected for a grant from Women Photograph.

"Women Photograph was something that I created to start a conversation about the lack of equity in our industry," said founder Daniella Zalcman. "But I also wanted to be able to provide real structural support."

The organization has a database featuring more than 700 independent women-identifying photojournalists and documentary photographers who are available for editorial assignments. They're based all around the world and have at least five years of professional experience.

But the grants are open to everyone. Zalcman said it's important to create pathways for emerging photographers too.

"Being able to show a body of work that is meaningful to you, that you spent a long time working on, that's one of the best ways to convey to an editor that this is what I can do, this is what I'm interested in and this is what I'm good at," she said. "This is how you establish yourself as a serious storyteller." 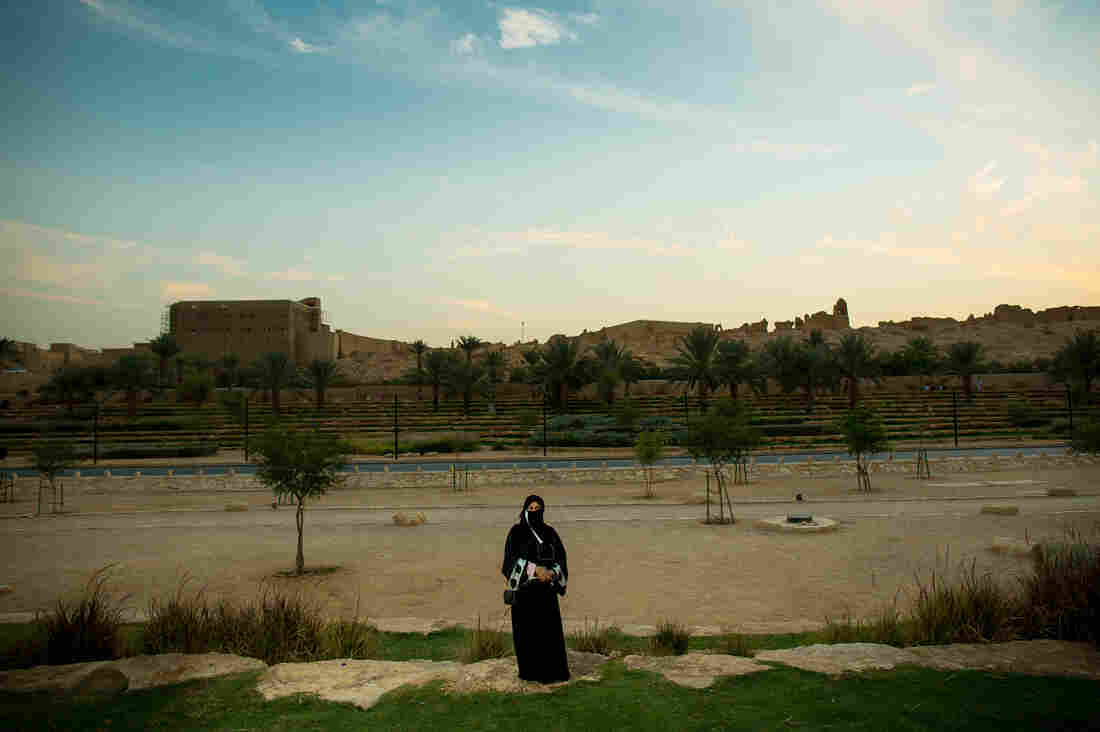 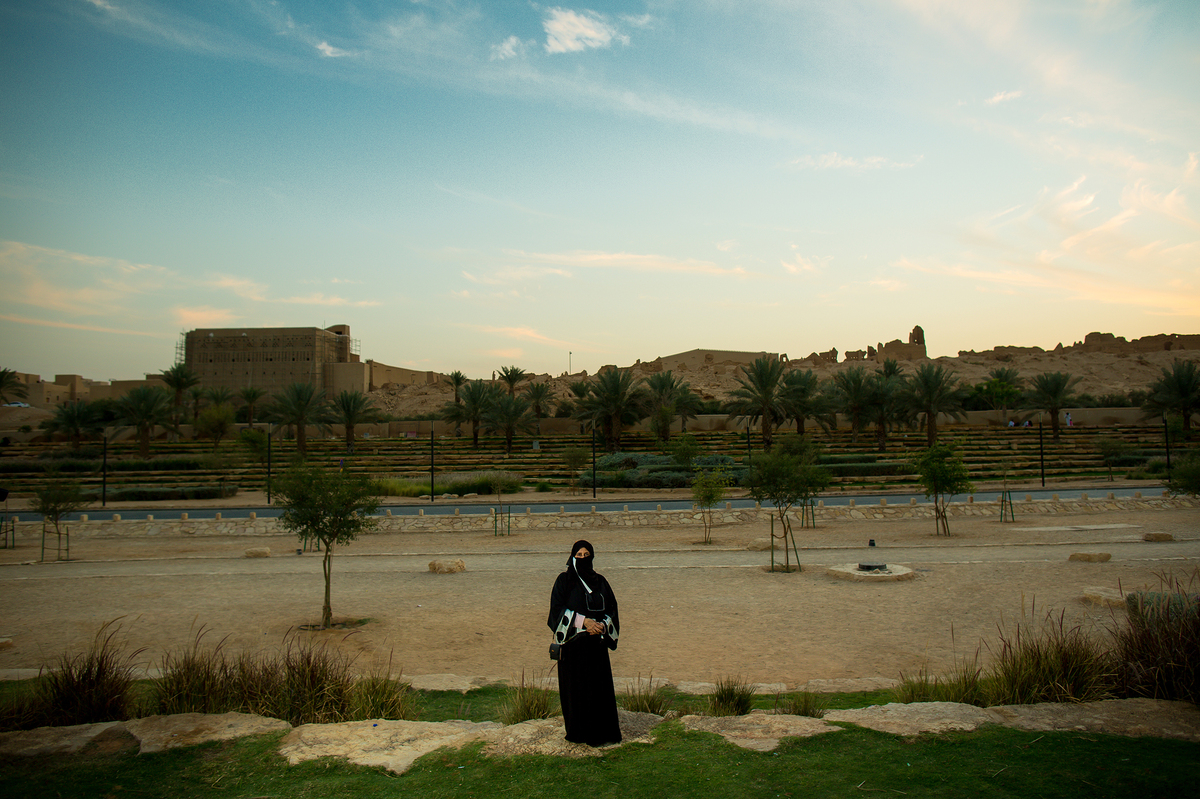 Tasneem Alsultan covered the first election when women were allowed to participate in Saudi Arabia. With the grant, she will continue working in the conservative country and focus on the thought leaders of the Shiaa minority, telling stories about the activists, professionals, and intellectuals living "under a societal spotlight." 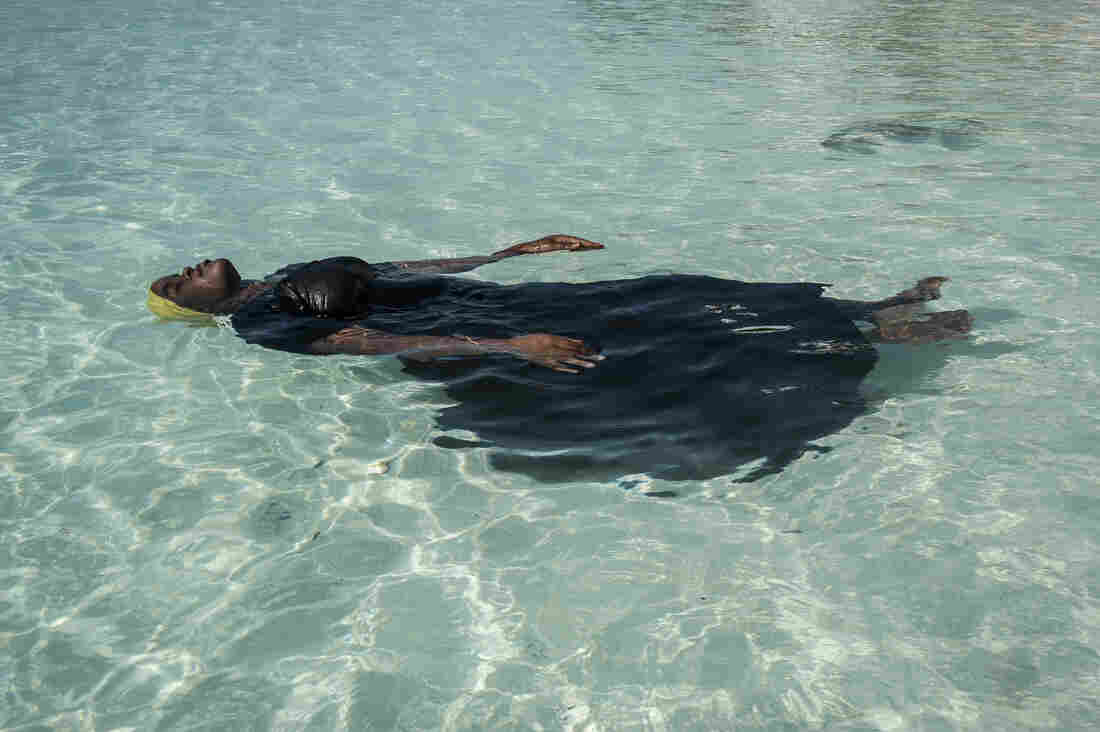 A young woman learns to float in the Indian Ocean off of Nungwi, Zanzibar, in 2016. Anna Boyiazis hide caption 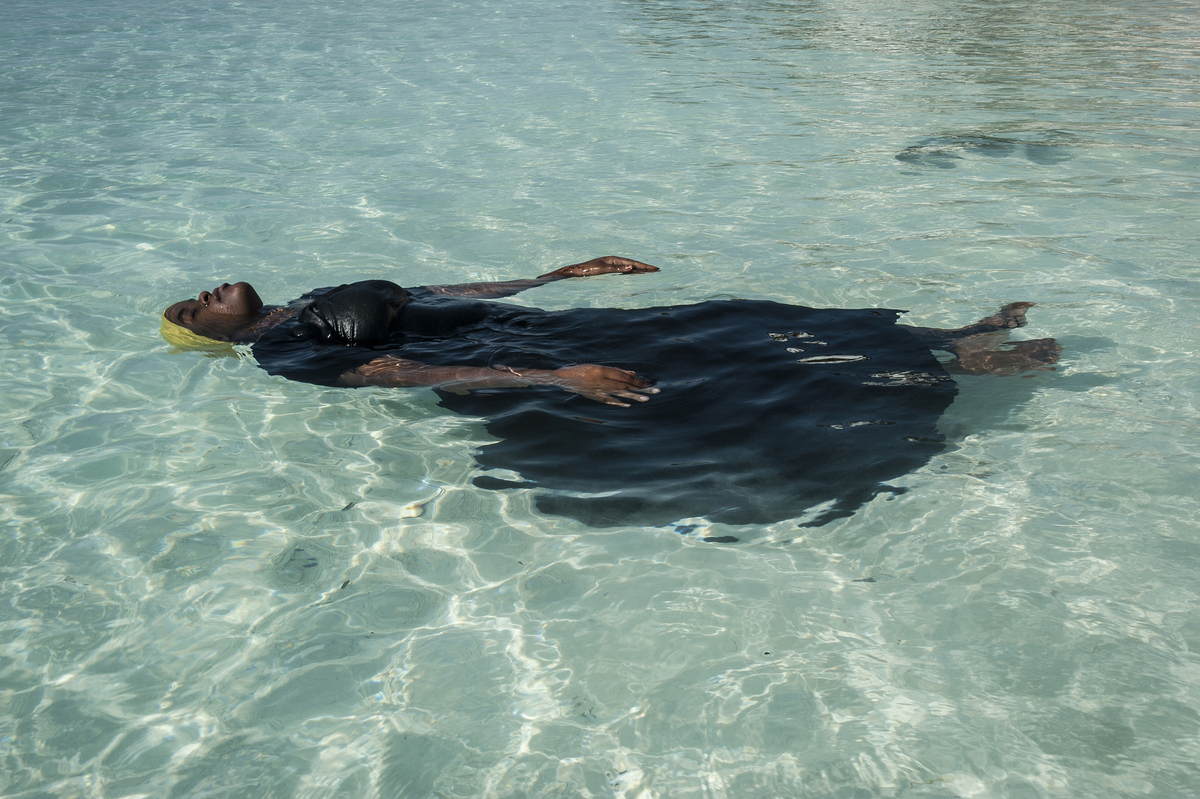 A young woman learns to float in the Indian Ocean off of Nungwi, Zanzibar, in 2016.

Anna Boyiazis splits her time between Southern California and East Africa, where she has been documenting women and girls learning how to swim in Zanzibar. The sea is a major part of life on this small archipelago in the Indian Ocean, but many don't have basic swimming skills. Because of Islamic social norms and the lack of modest swimwear, community leaders had discouraged girls from swimming. Now, though, new lessons and swimsuits are helping women cover up and jump in. 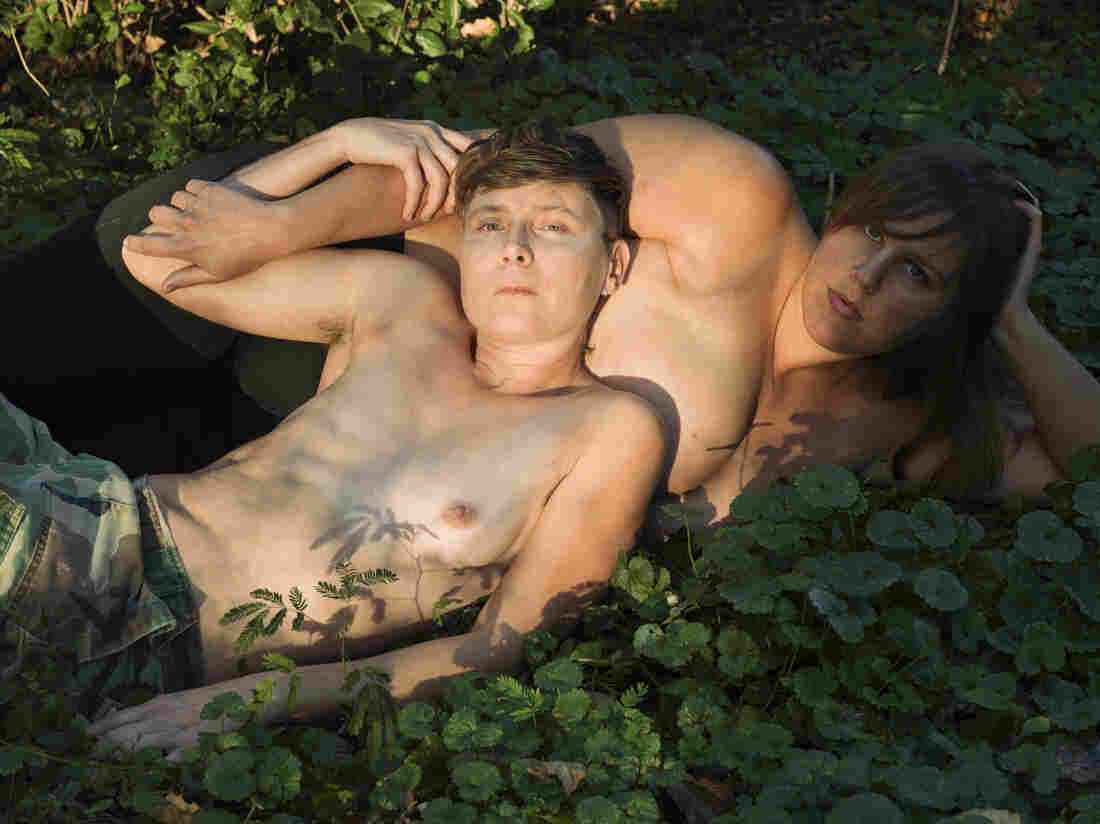 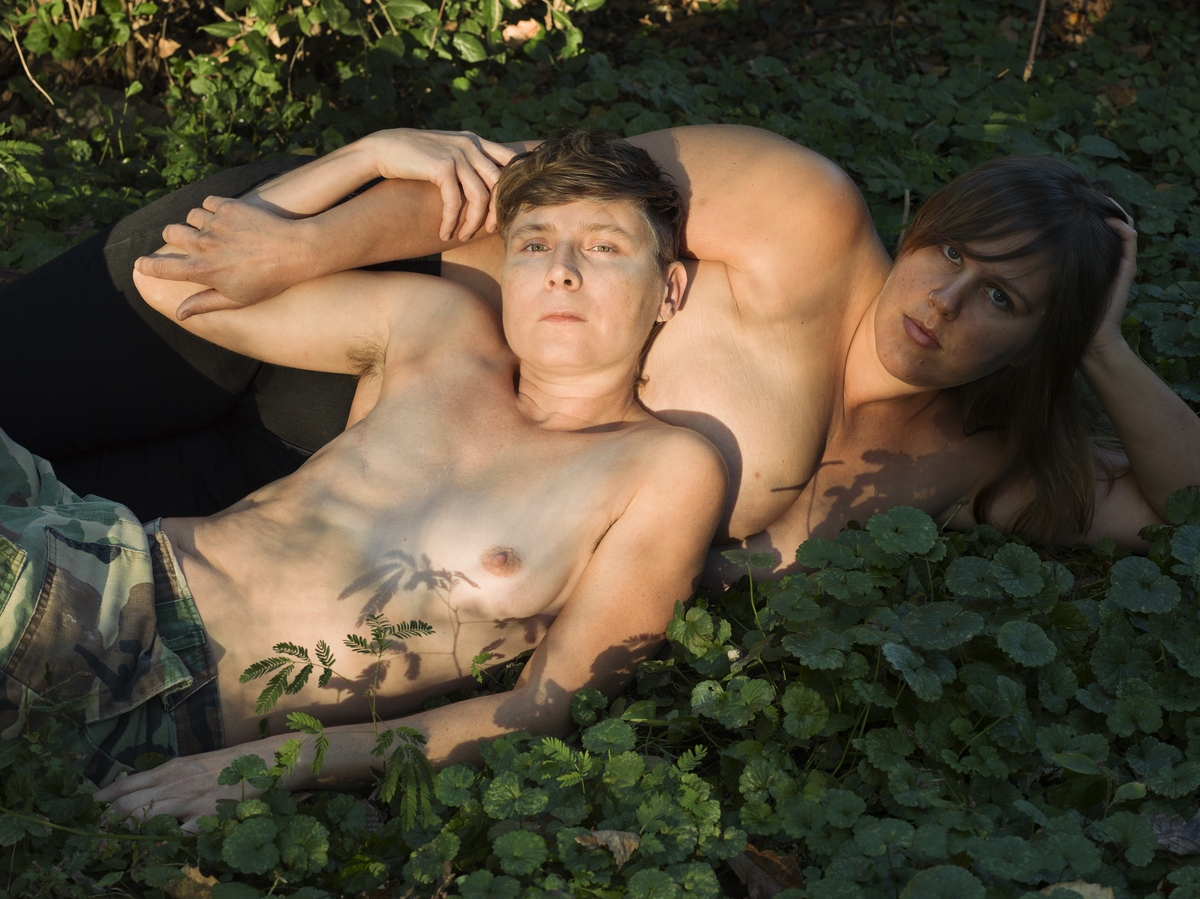 Jess T. Dugan's first monograph Every Breath We Drew was published in 2015 by Daylight Books and exhibited at the Cornell Fine Art Arts Museum. With the grant, she will continue her project exploring identity, desire and connection through a queer lens. The portraits of herself and others are intimate and often made in the home or bedroom.

"I have found that sharing my own experience creates space for others to share theirs," she said, "resulting in a more intimate exchange with my subjects and more emotionally resonant photographs." 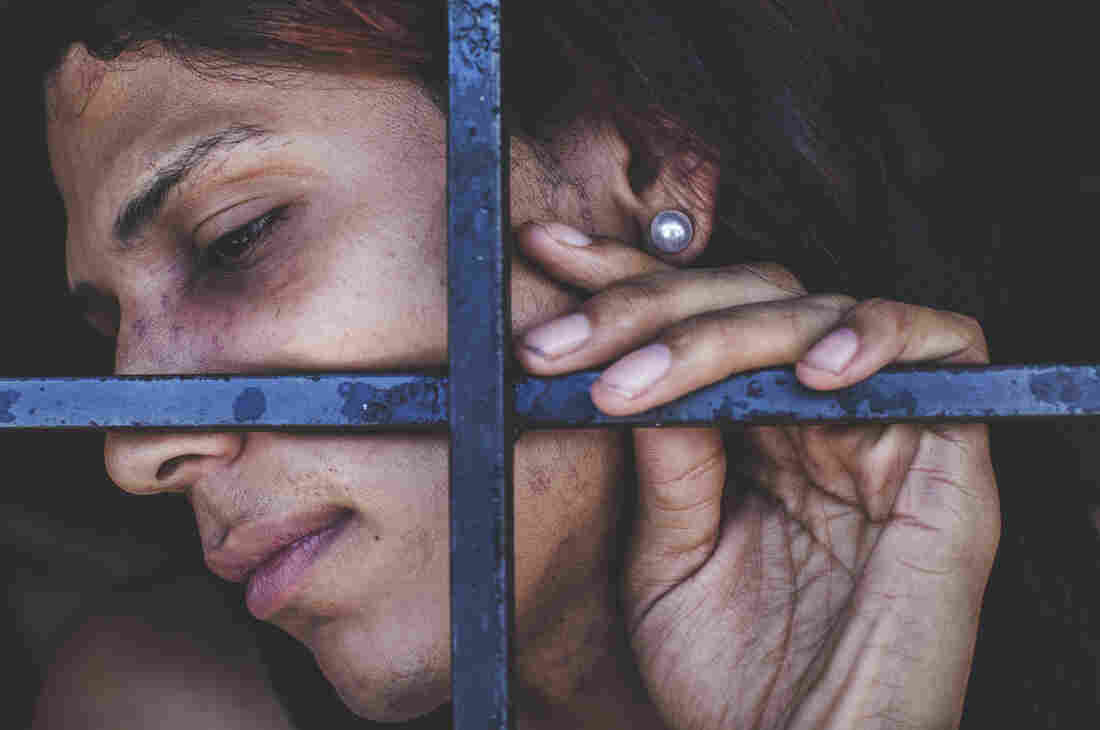 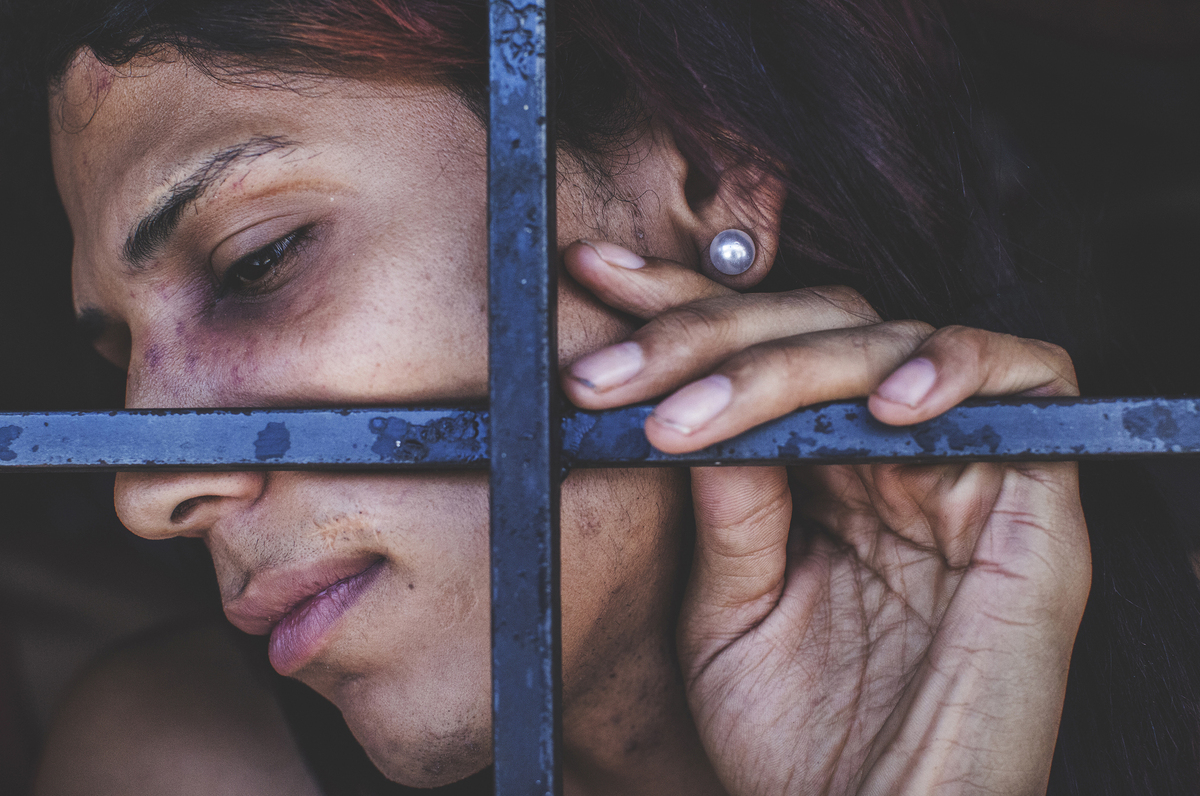 Prisons in Venezuela are overcrowded. Ana Maria Arevalo Gosen has been looking at transitory detention centers that act as a parallel prison system. They're supposed to be temporary, but many women end up living in them for years under unsafe and unsanitary living conditions. Gosen's project looks at how the broken justice system fails prisoners, many of them mothers or pregnant, during their incarceration and after.

El Salvador, where the Catholic Church flexes a lot of political muscle, has a total ban on abortion. Nadia Shira Cohen, who's based in Rome, is looking at how the strict prohibition affects women, particularly suicide rates for pregnant women, women who are forced to give birth after being raped and women who are prosecuted.

She became interested in the abortion law during the Zika crisis in 2016, when health officials in El Salvador advised women to not get pregnant. "I found the announcement absurd in a place where women have such little control of their reproductive lives," Cohen said. "I wanted to find out what the zika crisis brought for women with no choice to terminate their pregnancy, those that did not have the financial means to leave the country or abort illegally.

But when she arrived, she saw that the Zika virus was the last thing on many women's minds. They face a much larger set of challenges. "So, I began to document more of a general view about what it's like to be a woman, pregnant, in El Salvador under the total abortion ban, a country in which you can even be sent to jail for up to 40 years for having suffered a miscarriage," Cohen said.

She received $10,000 from the Women Photograph + Getty Images grant for her project Yo No Di a Luz.