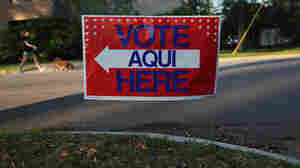 A bilingual sign stands outside a polling center at a public library ahead of local elections on April 28 in Austin, Texas. John Moore/Getty Images hide caption

June 30, 2013 • The state is growing fast, and most of that growth is in the Hispanic population. If Democrats could capture a large share of Hispanic votes — as they have elsewhere — they would be a lot more competitive in Texas. But the state's GOP leader says he's not worried. 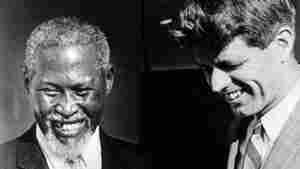 A Meeting Of Great Minds: During his 1966 visit to South Africa, Sen. Robert F. Kennedy met with anti-apartheid activist Chief Luthuli and later spoke publicly about their meeting. Because of a government ban on media coverage of Luthuli, it was the first news many had of their leader in more than five years. Shoreline Productions hide caption

June 30, 2013 • Speaking in Cape Town on Sunday, President Obama recalled what some say was Robert Kennedy's greatest speech — the senator's 1966 address at a South African university. 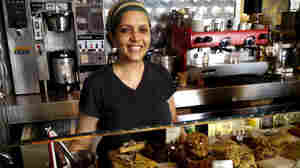 June 30, 2013 • Forget the old stereotypes. Today's Houston is a fast-growing mash-up of color, culture and ethnicity. One of the most visible signs of the city's metamorphosis is in its dynamic food scene. Africans, Mexicans, Asians and African-Americans migrating north to south are all adding to the melting pot.

June 29, 2013 • President Obama has decided not to visit the former president in the hospital, out of deference to Nelson Mandela's peace and comfort. The 94-year-old anti-apartheid leader has been hospitalized for three weeks with a lung infection.

With Fifth Grade Over, Campaign Manager Can Focus On Winning

June 29, 2013 • It's not unusual for a young person to volunteer on a political campaign, but Zev Dickstein, who has experience on Sen. Elizabeth Warren's campaign, only just finished fifth grade. He may be the youngest campaign manager in the country.

With Fifth Grade Over, Campaign Manager Can Focus On Winning 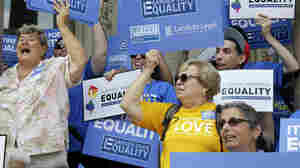 June 29, 2013 • After this week's Supreme Court rulings on gay marriage, supporters and opponents are turning their attention to individual states, where several legislatures are expected to take up the issue. 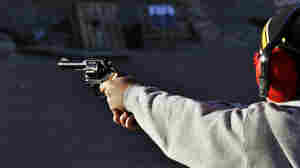 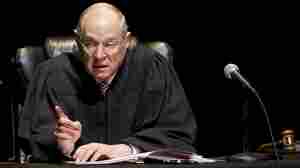 Can Africa Manage Its Own Growth?

June 28, 2013 • Africa may be seeing lots of economic growth, but one group says there aren't enough business leaders to manage it. That's something the African Management Initiative is trying to change. Host Michel Martin finds out how it plans to train one million managers over the next decade.

Can Africa Manage Its Own Growth?

June 28, 2013 • President Obama continues his weeklong trip in Africa. Host Michel Martin speaks to Africa expert Howard French, of Columbia University, about the significance of the visit and whether Africa's love affair with President Obama is waning. 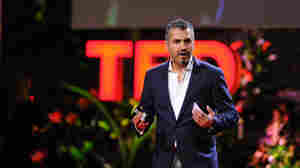 "I am everything I am today, because of my past." - Maajid Nawaz James Duncan Davidson/TED hide caption

Maajid Nawaz: How Does An Islamist Extremist Change His Mind?

June 28, 2013 • For more than a decade, Maajid Nawaz recruited young Muslims to an extreme Islamist group. But while serving time in an Egyptian prison, he went through a complete ideological transformation. He left the group, his friends, his marriage for a new life as a democracy advocate.

How Does An Islamist Extremist Change His Mind? 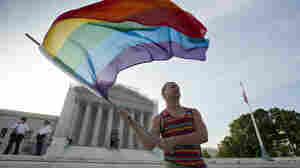 Obama: Time For A Mutually Beneficial Alliance With Africa

June 28, 2013 • While in Senegal on Thursday, President Obama toured the House of Slaves on Goree Island, a site which memorializes the final passage of African slaves to the Americas. At the presidential palace in Dakar, Obama said it's time for the U.S. to benefit from a partnership, and not simply give in the relationship with Africa.

Obama: Time For A Mutually Beneficial Alliance With Africa

June 28, 2013 • The last of the mandated federal budget cuts begin in July. Federal agencies have had to work around furloughs and other issues. For more on the effects of sequestration, David Greene talks to NPR's Brian Naylor, Tamara Keith, Pam Fessler and Larry Abramson.

June 28, 2013 • Renee Montagne talks to Los Angeles Mayor Antonio Villaraigosa as he prepares to leave office. After serving the city for eight years, he's termed out of office. He's the first Latino mayor of Los Angeles in more than a century, and has said he wants to run for governor of California.