Biden To Keep Wray On As FBI Director

Biden To Keep Wray On As FBI Director 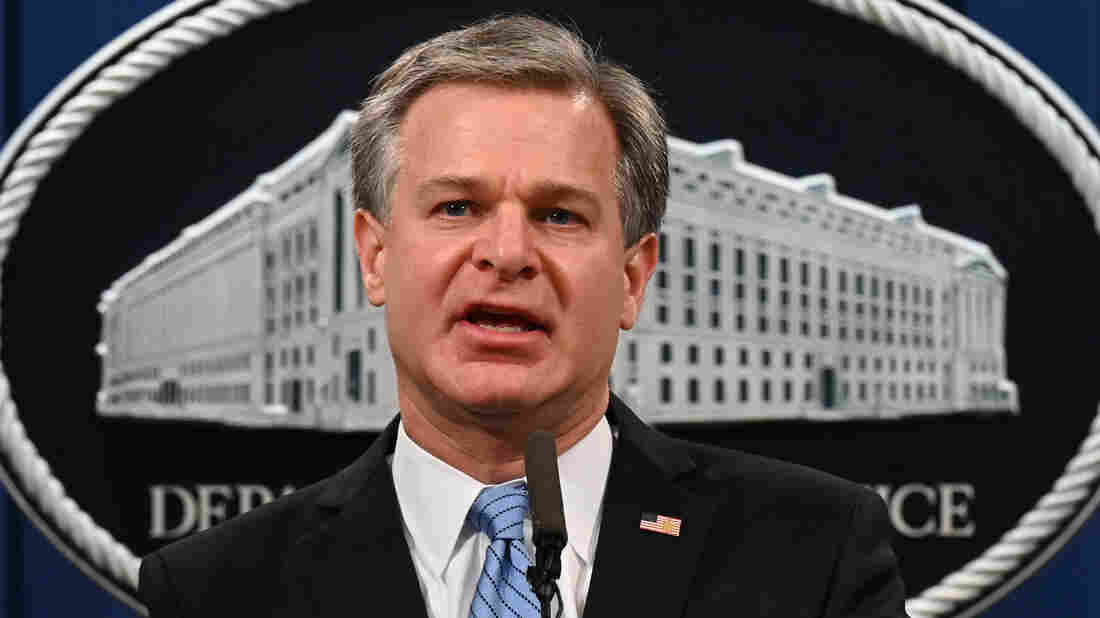 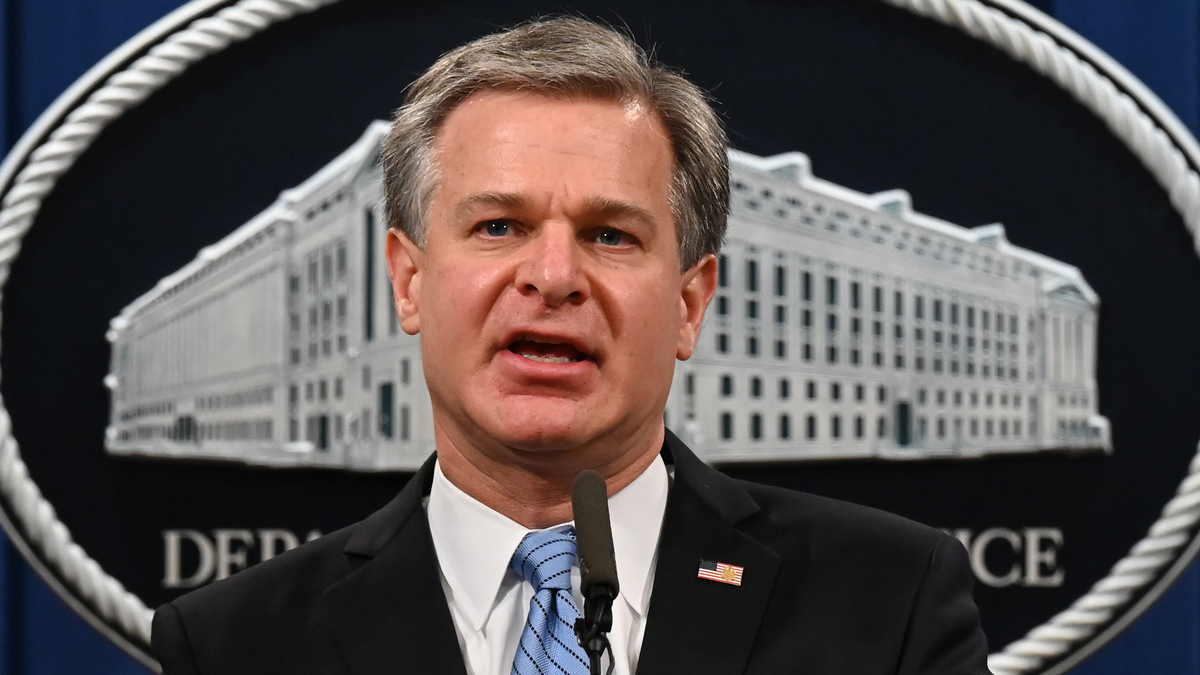 Christopher Wray is staying at the helm of the FBI.

Less than 24 hours after President Biden's press secretary, Jen Psaki, generated speculation about Wray's future after giving a noncommittal response when asked whether Biden had confidence in the FBI director, Psaki made clear that Wray will remain at his post.

"I caused an unintentional ripple yesterday so [I] wanted to state very clearly President Biden intends to keep FBI Director Wray on in his role and he has confidence in the job he is doing," Psaki wrote on Twitter on Thursday.

Wray, a low-key lawyer and former Justice Department official, is less than four years into his 10-year term atop the FBI. He was hand-picked by former President Donald Trump to lead the bureau after Trump fired James Comey.

But Wray quickly fell out of favor with Trump, who considered him disloyal and frequently speculated about firing him.

Trump and his allies attacked Wray for what they perceived as his unwillingness to root out alleged bad actors within the FBI.

Wray also infuriated Trump and his inner circle during the 2020 presidential race for refuting Trump's false claims about voter fraud, and for reiterating that Russia was interfering in the contest to try to hurt then-candidate Biden.

Since he took over the bureau in August 2017, Wray has tried to remove the FBI from Washington's bruising political fights.

In public statements and congressional testimony, he defended the integrity of the bureau and its employees. If mistakes were made, he said, they would be addressed and corrected.

He also defended the special counsel's Russia investigation, repeatedly saying it was not a "witch hunt," as Trump called it.

Internally, he reminded FBI personnel to "keep calm and tackle hard," and stressed that the bureau and its 35,000 employees must do everything by the book.

That earned Wray the respect and support of those who work for the bureau.

The FBI Agents Association, which represents more than 14,000 active and retired special agents, released letters the week before the election to both Trump and Biden, urging them to let Wray finish his 10-year term as director.

"Director Wray operates independently from partisan activities, and his nomination and acceptance of the position were predicated on that fact," the association's president, Brian O'Hare, wrote. "He has not led the Bureau in a political manner, and politics should not determine his fate as director."