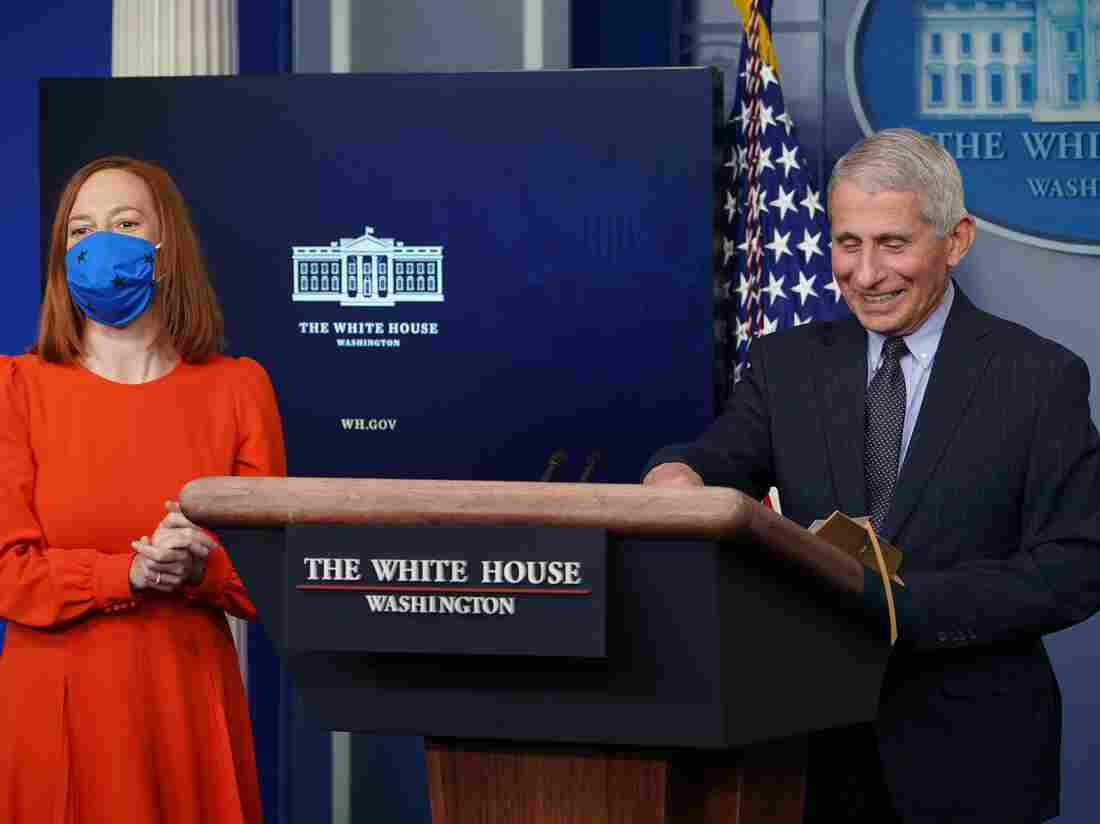 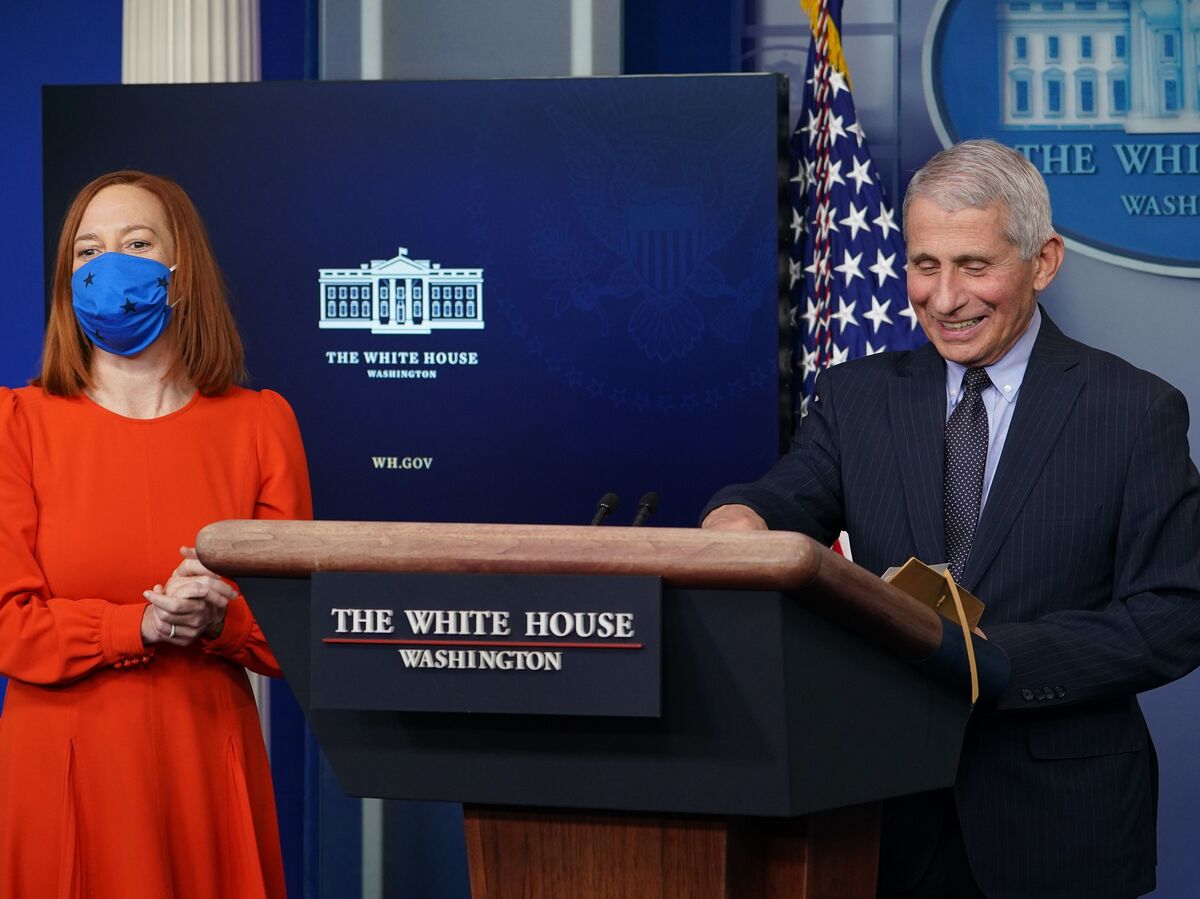 Anthony Fauci, the nation's leading immunologist who became a household name for his work on the White House coronavirus response team, described working under the Biden administration as "liberating" from past fears of retribution from his previous boss: former President Donald Trump.

Fauci was a fixture at White House coronavirus briefings early on in the pandemic but was noticeably absent after publicly contradicting Trump. In November, Trump implied he was considering removing the doctor from his coronavirus task force.

"Obviously I don't want to be going back over history, but it was very clear that there were things that were said — be it regarding things like hydroxychloroquine and other things like that — that really was uncomfortable because they were not based on scientific fact," Fauci said Thursday at a White House press briefing.

Trump notoriously and repeatedly dismissed scientific consensus on the virus, floating unverified treatments such as injecting household cleaning solutions and endorsing individuals taking hydroxychloroquine to stave off the virus.

"I can tell you, I take no pleasure at all in being in a situation of contradicting the president, so it was really something that you didn't feel that you could actually say something and there wouldn't be any repercussions about it," Fauci said. "The idea that you can get up here and talk about what you know, what the evidence, what the science is, and know that's it — let the science speak. It is somewhat of a liberating feeling."

When asked Thursday about having been "banished" from the briefing room and whether he felt he was comfortably back in the fold now, Fauci replied with a laugh: "I think so."