Accessibility links
Is The Word "Gringo" Offensive Or Just Distracting? : NPR Public Editor NPR ran a first-person commentary by a young Latina who expressed relief that the gunman who shot Rep. Giffords was a "gringo." Is "gringo" acceptable?

Is The Word "Gringo" Offensive Or Just Distracting?

Is The Word "Gringo" Offensive Or Just Distracting?

As part of NPR's mission, the network endeavors to take its audience to places they've never been and enable them to hear from people they are not likely to meet.

NPR tried to do that with a first-person commentary by a young Latina – who is not an NPR employee – sharing her reaction to a lone gunman shooting a congresswoman and 18 others in Tucson on Jan. 8. 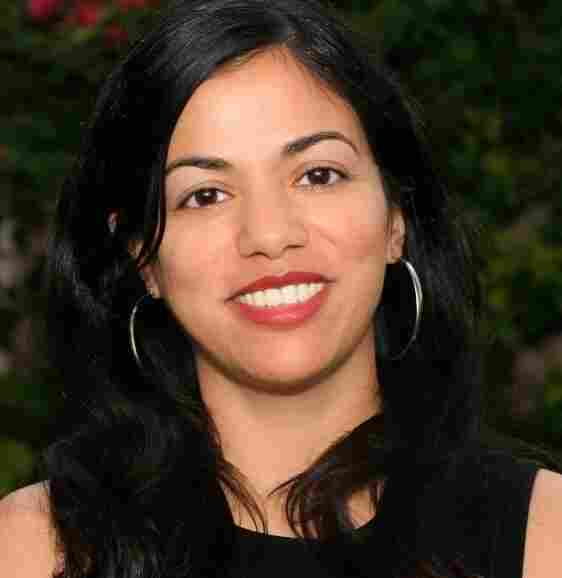 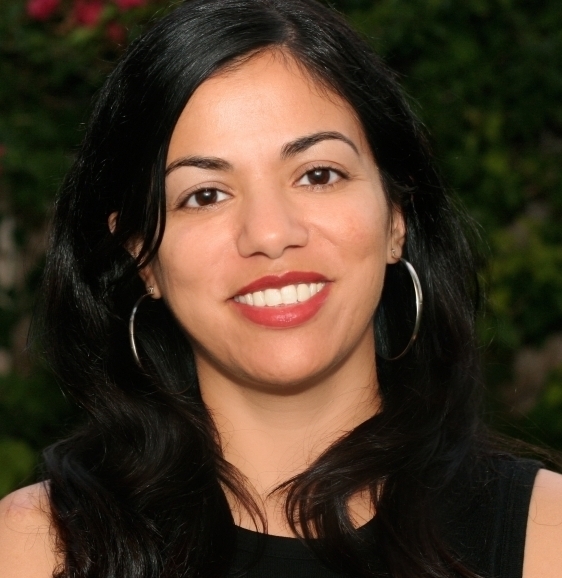 Daisy Hernandez is the co-editor of Colonize This! Young Women on Today's Feminism.

All Things Considered editor Ellen Silva commissioned the piece from columnist Daisy Hernandez after a Latina on NPR's staff suggested the idea. Hernandez is co-editor of Colonize This! Young Women on Today's Feminism.

"What was valuable about the piece was that it offered listeners insight into a conversation they might not otherwise hear," said Silva. "We were privy to a conversation that some Latin people would have with each other. That's one of the values of diverse voices."

In the commentary, Hernandez expressed her "brown" relief that the Tucson shooter was not Hispanic.

"It's safe to say there was a collective sigh of relief when the Tucson killer turned out to be a gringo," Hernandez said on Jan. 12. "Had the shooter been Latino, media pundits wouldn't be discussing the impact of nasty politics on a young man this week, they'd be demanding an even more stringent anti-immigrant policy."

She made a valid, thought-provoking point. If only she hadn't used the word "gringo."

Instead of a thoughtful discussion, the conversation on npr.org, in the blogosphere and on Fox News focused largely on the use of "gringo."

Hernandez's essay was called a "racialist rant." Reaction to the commentary brought up yet again what former NPR analyst Juan Williams said on Fox about Muslims on airplanes, a remark which many incorrectly think was the sole reason NPR terminated his contract. [Williams didn't think Hernandez said anything wrong but objected to her bringing illegal immigration into the shooting.]

"Will a commentary on Latinos refer to them as "wetbacks" or "spics"? asked Wesley Sulek in a voicemail.

"She uses racist terms such as "gringo" and "brown relief" (would "white relief" be allowed?)," asked Martin Schrick of Dayton, OH, in an e-mail.

"You need to terminate Hernandez and the US government needs to defund NPR," said Charles Mcmahon, of Glenmoore, PA, one of dozens of callers to our office. "You're a racist organization."

NPR can't terminate Hernandez because she doesn't work for the company. She's an outside commentator who was paid $250 for this piece.

You can read the 600-plus comments on npr.org, most of them critical of NPR for airing the word "gringo," which Merriam Webster defines as a term "often disparaging a foreigner in Spain or Latin America especially when of English or American origin."

The Associated Press style guide, which NPR uses regularly, says it's a derogatory term for foreigners in parts of Latin America, and advises its use only in quotes.

ATC editor Silva was concerned about whether Hernandez should be allowed to use it and consulted NPR's new diversity editor, Luis Clemens. After some debate and research, he approved the word. Others signed off on it as well.

Clemens, who is Cuban-American, doesn't always find "gringo" offensive. The dictionary of the Royal Spanish Academy, which he says Spanish-speakers consider the ruling body for their language, gives "gringo" a neutral definition.

The dictionary says the word refers to anyone who speaks a language other than Spanish. The word is allowed by wires services such as AP and EFE in their Spanish-language copy.

"Gringo, in and of itself, is not a vulgar obscenity or an epithet," said Clemens. "This was a commentary. If you look at the usage in the script, she is clearly identifying people as gringos who are not Latino."

There is strong disagreement – among Hispanics and non-Hispanics – about whether the word is offensive. I received criticism from both groups, and only a few like Nolan Petersen's Tweet: "She was using the term to make a point, and while I found it 'unpleasant', I appreciated the perspective it brought."

Silva said Hernandez felt strongly about keeping the word. It should be noted that "gringo" did appear inside a clearly-labeled commentary, which means it was Hernandez's word and reflected her opinion.

I tried to reach Hernandez but she declined to talk, providing her thoughts instead in an e-mail. She said in Spanish the word "gringo" can have many meanings depending on the country and even the community:

"Many of you are upset by my use of the word gringo... but I don't see as many of you actually disagreeing with my argument: the only reason anyone's talking about the impact of "toxic talk" is that the shooter was not Latino. If he had been Latino, the shooting would be used to actually justify toxic talk and anti-immigrant policies."

Key questions for journalists to ask when deciding whether to use a potentially offensive word include:

"What explanation will you give people who might complain?

How do you expect people to define the word?

What do you believe the word means?

And, is there a substitute word that gets the same point across but might not be as offensive?"

In this case, NPR hasn't provided a good explanation publicly —despite the reaction — aside from explanations I received when I inquired. Clearly, based on calls, e-mails and comments, there are radically different interpretations about the word. It may not be an insult in Spanish, but it can be interpreted as one in English.

But there's an even more important reason not to use a word such as "gringo": It's distracting. Had Hernandez written that she breathed a sigh of relief that the shooter was not Latino, it wouldn't have changed her meaning or the power of her piece.

Hernandez wrote a strong, first-person commentary that should force people to evaluate their own prejudices. Instead of people thinking about her opinion, they are focusing on one word.

Fox News and other conservative sites have turned this into yet another tirade against NPR. But doing a quick search, I noticed that Fox host Glenn Beck, whose website The Blaze criticized Hernandez, didn't seem to take offense last May when his guest, Vic Sanchez, a legal Mexican immigrant used it.