The liberal activist group Moveon.org is rightfully concerned about the release of a video that appears to show a Planned Parenthood worker advising a pimp and prostitute on medical services, including abortions, for under-age sex prostitutes.

Moveon.org's concern focuses on the fact that Andrew Breitbart, controversial publisher of eponymous news portals, has put the 10-minute video on his Big Journalism website, and NPR's Eyder Peralta blogged about it. 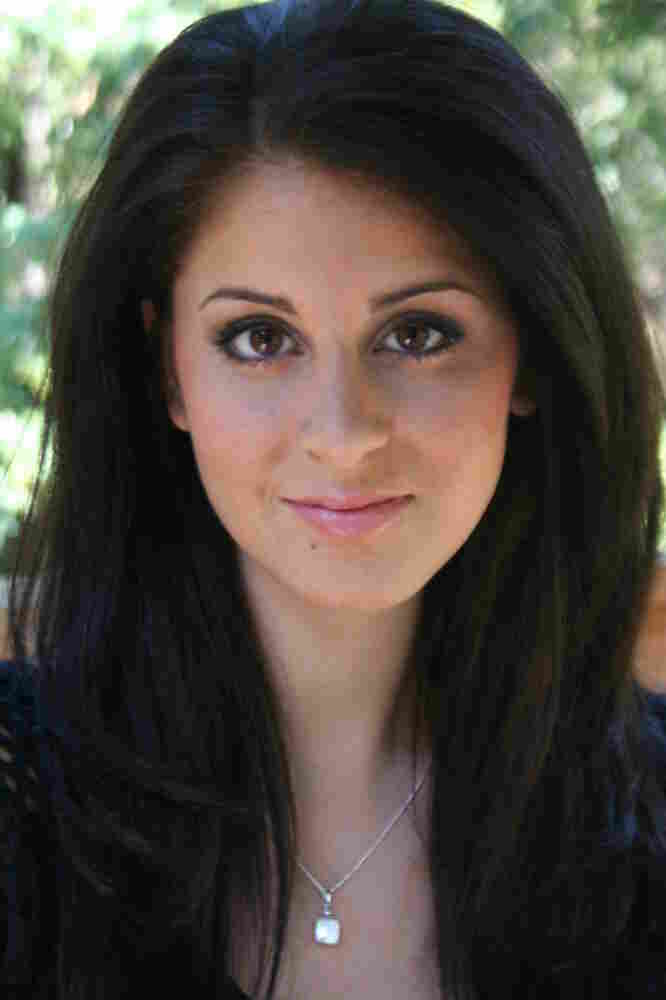 Lila Rose, head of Live Action, is behind the recent video. Live Action opposes abortion rights. Her group has released more than a dozen hidden camera videos of Planned Parenthood workers violating their organization's guidelines. Some have led to state investigations.

Rose works closely with Breitbart, who along with National Review and others, is promoting her video. The Planned Parenthood worker shown in the video was fired Wednesday.

Breitbart promoted edited video excerpts last July of a speech given by Shirley Sherrod, a former black U.S. Agriculture Department worker. The excerpts made it appear Sherrod told the NAACP that she had intentionally discriminated against white farmers. He said he did not edit the video, but wouldn't say who did.

Before anyone asked her what she really said, she was fired. Many news organizations jumped on the story without checking out the entire NAACP speech.

NPR incorrectly reported that O'Keefe was involved with Rose's video but corrected it. The network also ran an editor's note about the blog.

Breitbart posted the videos at biggovernment.com. ACORN, a left-leaning community services organization, subsequently was forced out of business, even though it had become clear that the videos had been heavily edited to make the actions of ACORN employees appear worse than they were.

After NPR's blog about the latest videos focusing on Planned Parenthood, Moveon.org sent out an advisory Feb. 2.

"Enough is enough," it said. "It's time for the media to do their job. NPR – yes, that NPR – just ran an article on their website reporting on Breitbart's lies as if they were real news. Please call NPR immediately and tell them 'not to help Breitbart do to Planned Parenthood what he did to Shirley Sherrod.'."

Wednesday, my phone rang off the hook with over 80 people complaining about Peralta's post. Some hadn't even read it. This I know because I asked them about specifics, and two hung up.

NPR is not giving Breitbart and Rose a free pass or promoting the video. Or tilting the story leftward, as a Breitbart blogger suggests.

NPR's post is a news story: A group that opposes abortion has set up hidden camera stings against Planned Parenthood, which offers abortion as part of its medical services. Breitbart, who has a history of selective editing, is promoting the video. And Planned Parenthood, worried that its offices had been approached by a sex-ring, alerted the FBI.

What Peralta could have done is a better job providing background information on Live Action, Rose and her campaign against sex-trafficking and abortion. He stated that O'Keefe was not connected to it, but didn't then say who was behind the video.

He said he thought Breitbart's posting of the video was newsworthy because it targets Planned Parenthood, which is the largest provider of women's health services in the country. [Thursday, Rose and Breitbart released another Planned Parenthood sting video.]

"We point out that Planned Parenthood found out this was a hoax and went to the FBI, that's certainly giving both sides," said Peralta. "This is newsworthy because of what happened with ACORN. If a video like this could take down an established organization like ACORN, this is not something to sneeze at. Something like this should be reported."

Rose objected to calling her group "conservative," though opposition to abortion in this country most often comes from the political right-of-center.

But she's right. NPR could have avoided attaching a political label and still effectively described Rose's group. It is always critical to describe what a group stands for – especially one that is not well-known. But not always necessary to attach political labels.

I stated incorrectly that Andrew Breitbart selectively edited the Shirley Sherrod video that got her fired from the US Department of Agriculture. Instead, he was involved in promoting the out-of-context video excerpts on his new sites.