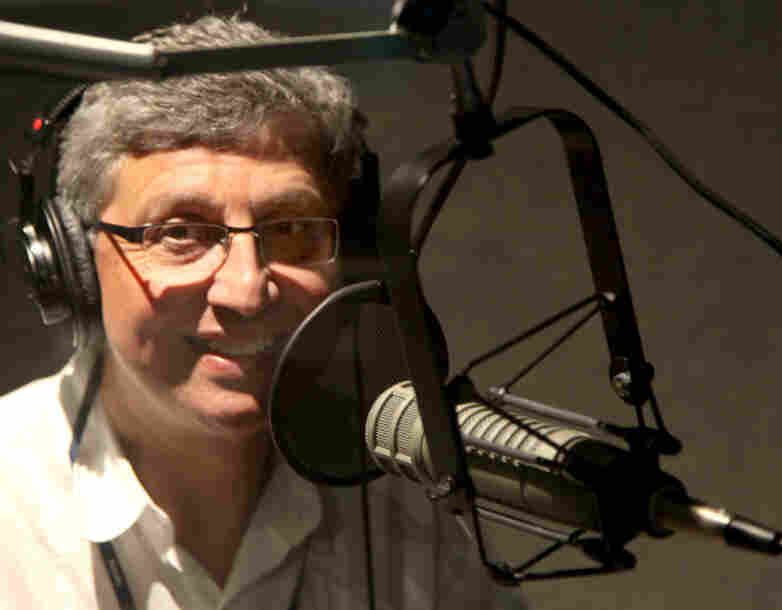 I spoke Thursday with WVXU's Impact Cincinnati and host Maryanne Zeleznik from NPR's "master control" studio in Washington, D.C. You might want to listen online to what I said about how I'm shaping my role as ombudsman, NPR's standards, and some of my views on topics such as bias and airing radical voices.

My stepfather was from Cincinnati, and as an army brat, I claimed it as my hometown. I'm still pulling for the Reds.