Steve Inskeep's interview Tuesday with Democratic Rep. Barney Frank on Morning Edition prompted emails from more than 300 listeners—few of them happy. Most felt Inskeep cut the interview too short. 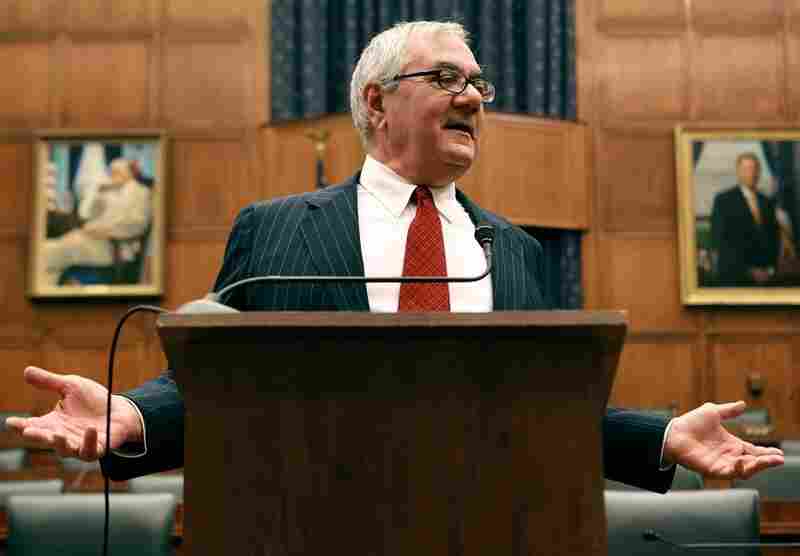 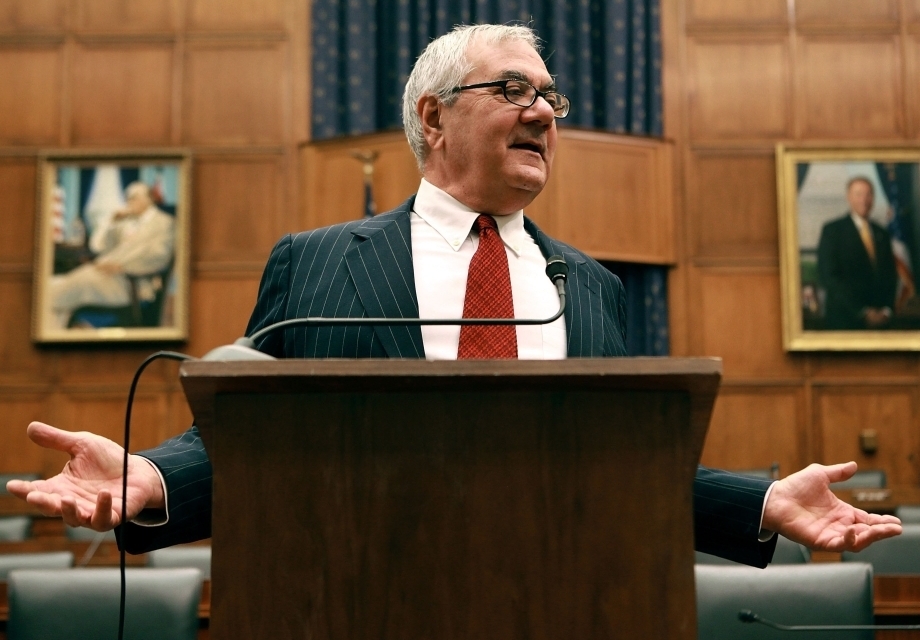 Thanks for listening, and for sharing your concerns. The five-minute interview in question went down to the final second before we were required to cut away to local stations. The issues in the news right now are complicated, and also very important; and even though NPR interviews are much longer than most, the available time is sometimes not enough. Fortunately we do a lot of interviews on important subjects, with a lot of people, and as I said on the air, we will gladly invite Congressman Frank back again at a suitable time.

The Dreier and Frank episodes point to the difficulty of doing live interviews. Your thoughts and guidance would be very helpful.

Last week, I wrote on similar complaints about an Inskeep interview with Republican Rep. David Dreier. In that situation, listeners also felt Inskeep was rude to interrupt Dreier because of time.

Journalists like to say that if both political sides are upset, then the journalists must be doing something right. That, of course, isn't necessarily true.

Barney Frank is famous among journalists for being both loquacious and intelligent. Having interviewed him myself years ago as a cub reporter for the Quincy Patriot Ledger in his Massachusetts district, I can attest to his enthusiasm for policy and to how difficult he is to stop once he starts talking. Inskeep's interaction was standard in both the tug and the value of a Frank interview. I, too, wanted to hear more about what Frank was saying about entitlements versus defense spending, but the clock is merciless.

Beginning with a minute and seven seconds to go, the conversation unfolded this way:

INSKEEP: Congressman, if I can, we've just got a few seconds. You have mentioned defense spending. You've mentioned tax increases. Those are two areas of disagreement. The biggest part of the federal budget is entitlements...

Rep. FRANK: No, wrong. I'm sorry. The defense budget is bigger than Medicare, and Social Security is, in fact, self-financing, still is.

INSKEEP: Let's stipulate for this conversation: a very, very, very, very, very big part of the budget is entitlements. Democrats are seen as resisting cuts. Is your side - in a couple of seconds - going to appoint people to this special committee who are ready to make a deal?

Rep. FRANK: I am not going to tell an 80-year-old woman living on $19,000 a year that she gets no cost-of-living, or that a man who has been doing physical labor all his life and is now at a 67-year-old retirement - which is where Social Security will be soon - that he has to work four or five more years.

But I disagree with you that in terms of draining on the budget, Social Security is largely as self-financed...

Rep. FRANK: ...and the military budget is larger than Medicare. So demonizing entitlements and saying that - in fact, here's the deal...

INSKEEP: Congressman, I really have to cut you off there. But I do...

Rep. FRANK: Well, I wish you wouldn't ask me complicated questions with five seconds to go.

INSKEEP: We'll come back and bring you back for more. Always a pleasure to talk with you.

The real lesson here may be how the Dreier and Frank episodes point to the difficulty of doing live interviews. They offer immediacy and relevance to the news of the day, but present issues of how many questions to ask, how to balance the presumed interests of the audience versus politeness to the speaker, and how to cut off a speaker. I am not sure if there is any one answer. Your thoughts and guidance would be very helpful.