Accessibility links
Global Warming vs. Climate Change: Does It Make a Difference? : NPR Public Editor A listener says using the term "climate change" sounds like an Orwellian attempt to duck the consequences of "global warming." He's right that NPR and the media are saying "climate change" more, but the terms have different meanings. There is, moreover, little scientific doubt about either.

Global Warming vs. Climate Change: Does It Make a Difference?

Global Warming vs. Climate Change: Does It Make a Difference? 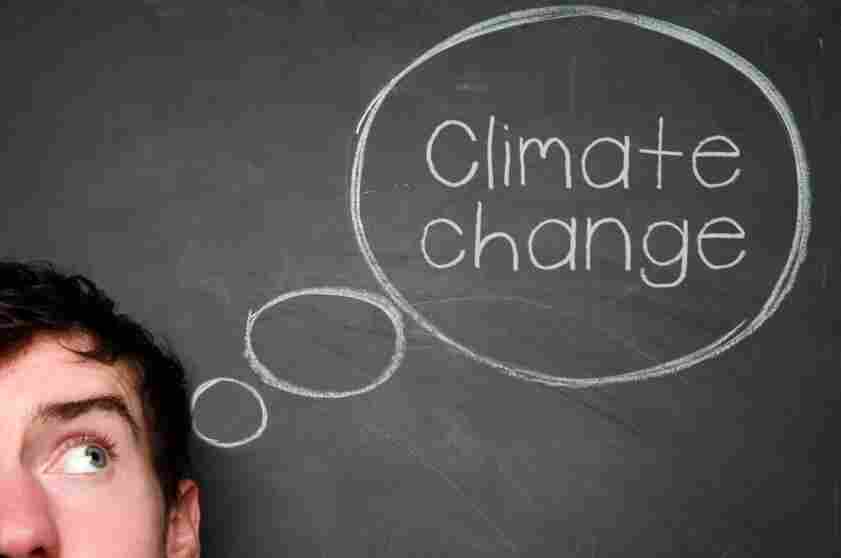 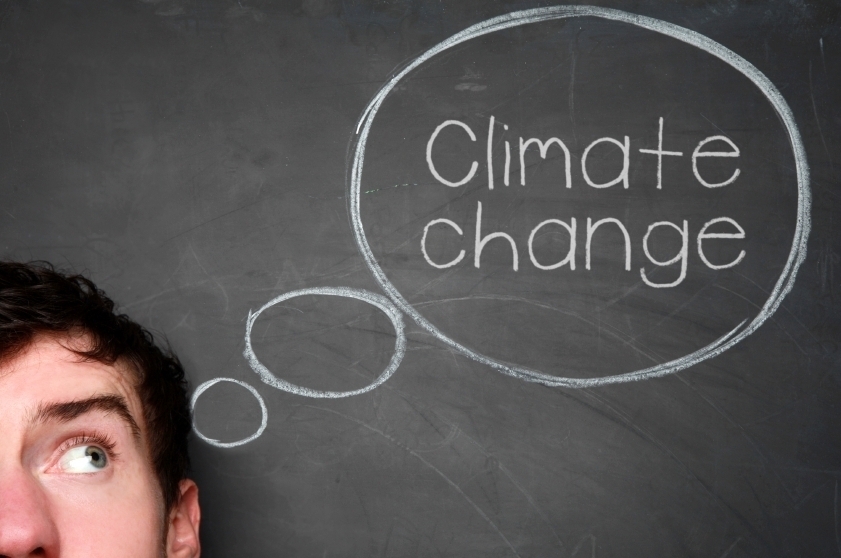 I am a regular listener to NPR, and it seems to me that the network has systematically started saying "climate change" instead of "global warming." ....If I am wrong in this observation, I am sorry. If I am right, then I wish to complain that this is perilously close to Orwellian newspeak.

The earth is about 5 billion years old. Its climate has been changing continuously for that length of time. However, only for the last 100 years has it been getting dramatically warmer because of human actions. "Climate change" is a given; and not necessarily something we can—or morally ought to—worry about. "Global warming" on the other hand is a man-made disaster that needs to be aggressively mitigated.

Please re-consider the words you use to describe this crisis. The public in the US is, alas, not very well informed about science. So, the media needs to be extra thoughtful in reporting science-related issues to ensure clarity of meaning.

The shift, however, is far from Orwellian. As Richard Harris, NPR's leading climate correspondent, explains:

We use both "climate change" and "global warming" interchangeably.

Global warming is a familiar term, so we feel justified in using it as a more concrete, but less complete, expression of the phenomenon.

Eric Pooley, a former managing editor of Fortune and now a senior vice president for strategy and communications at the Environmental Defense Fund, wrote an entire book, The Climate War, on the political fight and media coverage of the phenomena. Pooley and I were Shorenstein Fellows in the Press, Politics and Public Policy at Harvard's Kennedy School together. I asked for his assessment and he responded:

Global warming was adopted early and became common parlance, and it is accurate — the earth is indeed warming. But climate scientists always knew it was too narrow a term to encompass all aspects of what John Holdren prefers to call 'global climate disruption,' so climate change is a broader term, encompassing changes in the hydrologic cycle and other manifestations.

The world is not just getting generally warmer, in other words, but climate is getting more extreme, with big temperature swings and more hurricanes and the like. This growing instability even includes, within the general warming pattern, record cold drops and snowstorms for short periods at a time. Some people want to point to the cold spells as evidence against "global warming," but they are part and parcel of the trend.

The science, moreover, is pretty well confirmed that we humans have contributed to it. Not everyone accepts this, but the emphasis by NPR reporters has to be on the overwhelming scientific consensus.

What reporters cannot do is take the next step and assume what the best policy response should be. This is something for all of us to decide on our own, and collectively as a nation.

Use of the term "climate change" does not prescribe any action, or encourage any inaction, and so is correct to use.

Read a more technical definition of the two terms by the U.S. Environmental Protection Agency.