Accessibility links
What We're Reading: More on Child Rape and Describing the Unspeakable : NPR Public Editor Readers reacted thoughtfully to last week's column on the challenge of reporting the sexual abuse— specifically, rape—of children. A study by the Berkeley Media Studies Group makes some valuable related findings. A doctor, meanwhile, recommends that the children be called survivors, not victims.

What We're Reading: More on Child Rape and Describing the Unspeakable

What We're Reading: More on Child Rape and Describing the Unspeakable 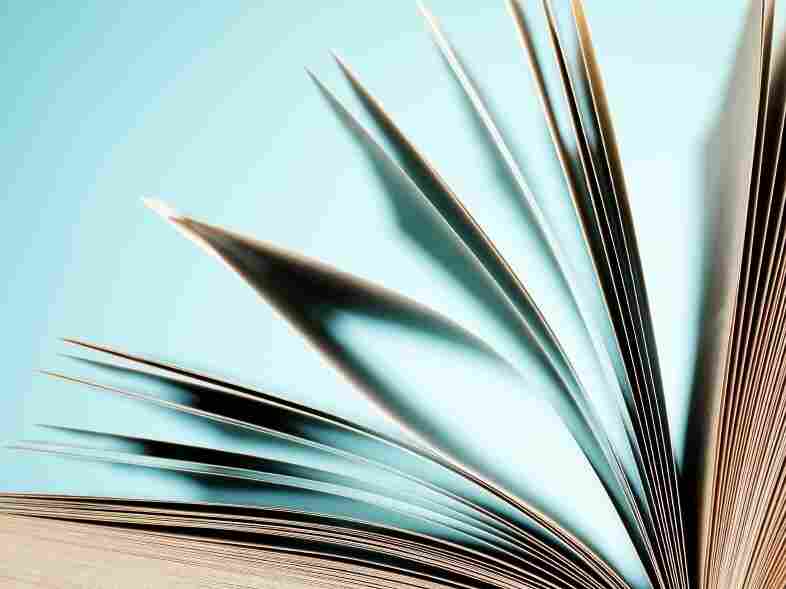 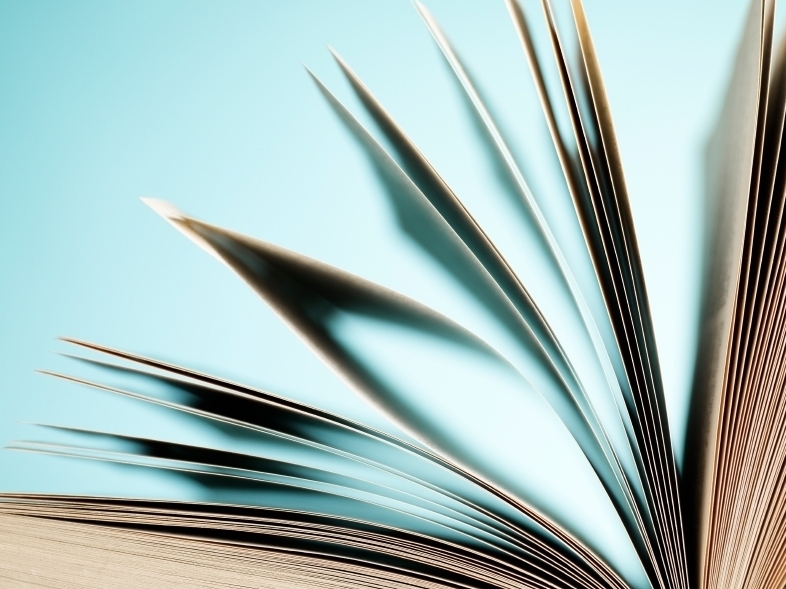 When I wrote last week on the language used in describing the sexual assault of children, little did I realize that scientists just published a study on this very issue.

Interested readers might turn to Case by Case: News Coverage of Child Sexual Abuse, 2007-2009, which was published this summer by the Berkeley Media Studies Group, a California non-profit dedicated to researching media coverage of health issues. In a nicely presented, highly readable study of a random sample of 348 newspaper stories reporting on sexual abuse of children from 2007 through 2009, the authors found that the normally hardened news media is squeamish when it comes to this subject. Reporters and editors avoid it, except when a case hits the justice system. They also tip-toe by using ambiguous words such as molesting, abuse, sexually assaulted, lewd and lascivious acts, sexual acts and inappropriate sexual behavior—all with a child. Rarely do they say rape.

NPR was not included in the study, but its coverage of child sexual abuse is often similarly ambiguous.

The Berkeley authors departed from their objective science to recommend a way to mobilize the public to confront the problem: education and prevention programs.

Finding the right language to describe incidents of child sexual abuse is challenging; the news needs to be specific so the public understands the depth and nature of the problem, but news coverage also must avoid being prurient or sensationalistic...

Precise descriptions of sexual abuse may have the benefit of humanizing victims. Other research on intimate partner violence has found that details about perpetrators, but not victims, are often included in stories. The consequence is that the accused is humanized, while the victim is not. Reporters should consider other ways to bring a human face to victims of child sexual abuse, including precise descriptions of the abuse, and still maintain their privacy. This will be important, though difficult.

Few reporters want to write detailed descriptions of a child who has been raped out of respect for the child, even if the name is withheld. And few listeners want to hear it. The Berkeley report cites a celebrated and controversial column earlier this year by New York Times columnist Maureen Dowd describing the repeated rapes of Catholic altar boys, but even that column was quoting from a grand jury report on old incidents and used pseudonyms.

Still, many readers of my column argued that the euphemisms and ambiguous terms used frequently by NPR and other media organizations are a disservice. My column was based on complaints surrounding the coverage of former Penn State assistant football coach Jerry Sandusky. In response to a listener who said he did not want his young son to hear that another young boy had been "raped," Sam Prince, a reader, wrote:

Parents who are afraid of letting their kids hear about crimes like child rape, exploitation, and torture need to get over it. Preventing your kid from knowing these things exist and what they are simply promotes their continued existence.

I think we should not shrink from calling the facts the facts. If the act being reported is in truth revolting, then a news organization's duty is to see that we are revolted. The world is not a pretty place and it is not NPR's job to try to suggest that it is.

I agree. Some readers have said that the very debate on language has awakened them to the awful nature of the alleged crimes at Penn State and to the need for a community response more positive than simply punishing a few individuals or, alternatively, sweeping the matter under a rug.

But how far should NPR go in describing the acts and the affected child or children?

This enters dangerous territory. Rape should be called rape, but there is a limit to how much more we need to know. I am happy to say that NPR has not violated a measured sense of decency and respect in its coverage so far, that I know of. But a story might present itself in which it will be a public service to push the envelope. This will be a matter of editorial judgment at the time. I cannot pre-judge now.

I can say that I don't agree with Peter Swain, a doctor and listener, who adds to the language dilemma by proposing that the abused children be called survivors, not victims:

I started working with friends who were sexually abused when I was 17 years old. They trusted me. I continue to work with patients who are survivors of sexual abuse as a Family Physician working in a community health center in St. Petersburg, Florida. In all of my readings on sexual abuse, the authors make a point of calling the survivors survivors. [In a booklet] on surviving sexual abuse published by a woman's group in Los Angeles, they go so far as to say that victims are victims - dead. Survivors have to continue living with what they survived. But by calling them survivors, we empower these men and women to rise above the tragedies they have endured.

I appreciate Swain's good intentions. But his recommendation is another form of euphemism that denies reality, creates confusion, and debases the language. Some of you may disagree.