Accessibility links
An Introduction To NPR's New Ethics Handbook : NPR Public Editor NPR's new Ethics Handbook, which revises its long-standing News Code of Ethics, powerfully focuses on principles more than rules, acknowledging that much of journalism is judgment. This is the first of several posts exploring the handbook, a "living document" designed to evolve. 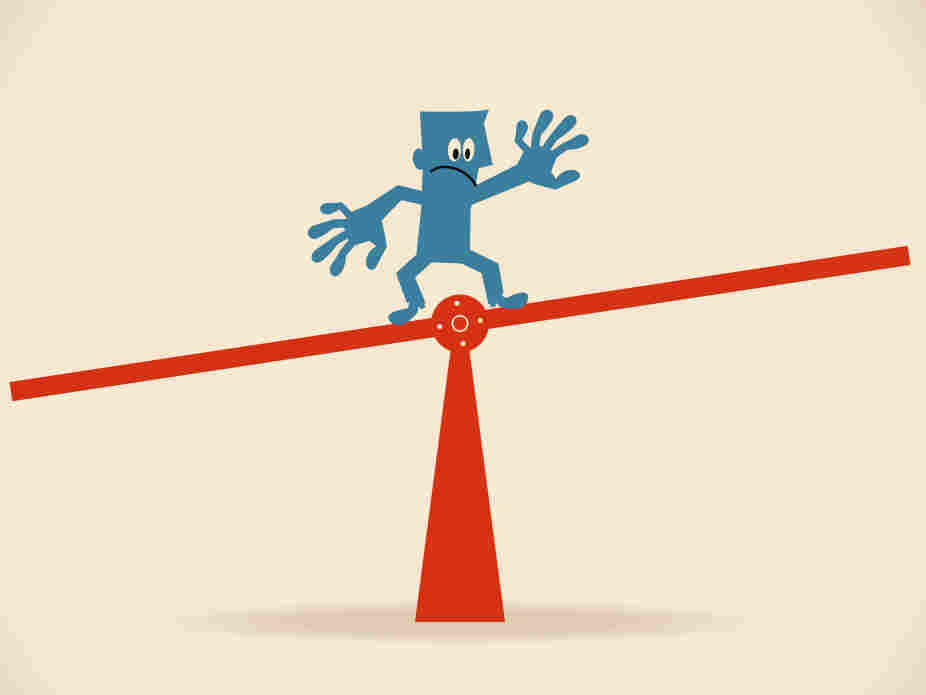 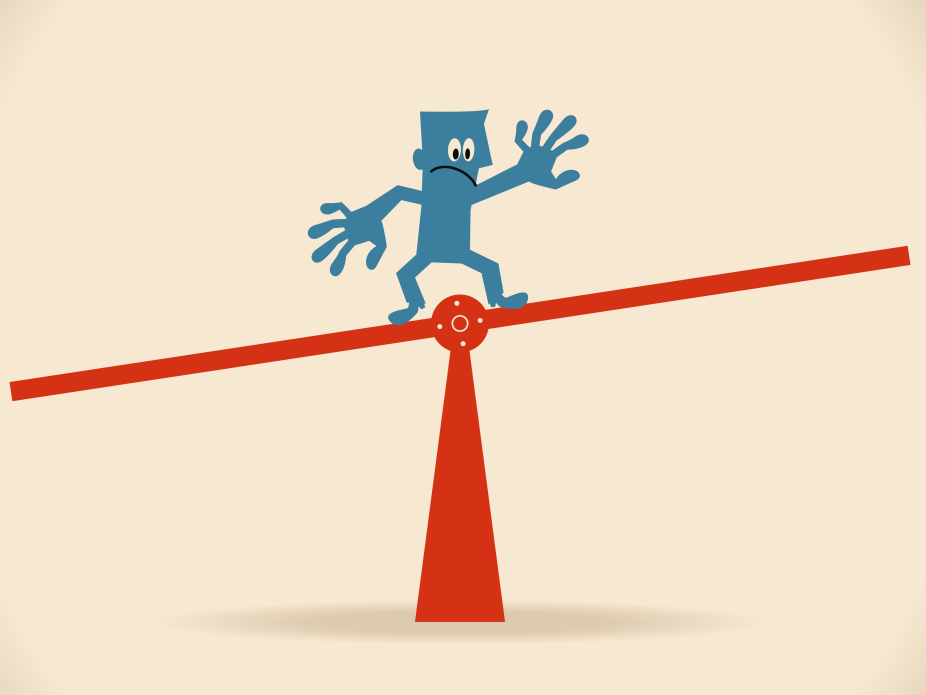 NPR's new Ethics Handbook expands on the meaning of fairness and balance in journalism.

Over the coming days and weeks, I will be doing a series of posts related to the new NPR Ethics Handbook. But let me introduce you to it first, if you haven't seen news articles on the handbook.

I have made a permanent home for a copy of the handbook on the Ombudsman blog, but here it is, too: http://ethics.npr.org/

The handbook was unveiled last month after a more than year-long revision process that involved not just the newsroom, but almost all employees of NPR. The new handbook is more thorough than the former News Code of Ethics, which was originally drafted in 2003 and revised periodically. The new handbook also incorporates the former Social Media Guide.

An excerpt from the handbook overview captures the culling process:

Much of what's reflected here derives from ethical guidance and case studies expressed in other places throughout the organization, such as our visual journalism guidelines and the years of columns from our ombudsmen. As we gathered this material, we also held many conversations with our colleagues to inform our work, and did our best to articulate some of the unwritten processes and rules of thumb that emerged from those.

Our hunt brought us to a treasure trove of ethical guidance laid out in hundreds of memos from NPR editors, producers and supervisors over the years, some overlapping, many buried in archives, but most still wonderfully relevant to the questions we face day after day.

The revision task force decided to make two documents, one that stated NPR's Guiding Principles, or main values, and a handbook to help guide journalists through various ethical decisions with specific case studies. The Guiding Principles also act as a table of contents in the handbook.

I'm impressed with the result. The handbook is comprehensive, thoughtful and, as an added benefit, the searchable text is user-friendly. The task force charged with revising the former News Code of Ethics produced a "living document" that NPR can amend over time. It's also a service to journalists outside of NPR who may need to consult an ethics guide when making tough calls.

More than a series of rules, the guideline is based on principles, which realistically reflects how journalism works and how so many day-to-day decisions come down to judgment calls by editors and reporters. The principles will help guide them in making decisions, without telling them what to do in each case. Sprinkled throughout the handbook are case studies that discuss the right decisions in other real-life circumstances.

These case studies are concrete examples that help interpret the principles.

Among the central principles is that the new guidelines focus on standards of fairness and impartiality, as opposed to balance and objectivity. This has drawn the attention of media critics such as Jay Rosen, a journalism professor at New York University, who was quick to embrace the new handbook. He sees it as a commitment to avoid "the worst excesses of 'he said, she said' journalism." I agree with him (again) in principle, but have disagreed with him on some specific cases. He is always worth listening to and his analysis of the new handbook offers some valuable insight.

Here are some other reviews from respected media critics and thinkers:

If you haven't done so already, I encourage you to read it on your own. Then please share your thoughts.