Accessibility links
Elderly, Old Or Aine: Three Provocative Takes On A Label : NPR Public Editor Of the many responses to my post on what to call people over 60 (or 70, 80 or 90), the three responses repeated here stand out for their expressiveness — or in the case of Morning Edition sports commentator Frank Deford, for just being downright ornery. Or maybe wise. You might be stimulated to add your own.

Elderly, Old Or Aine: Three Provocative Takes On A Label

Elderly, Old Or Aine: Three Provocative Takes On A Label 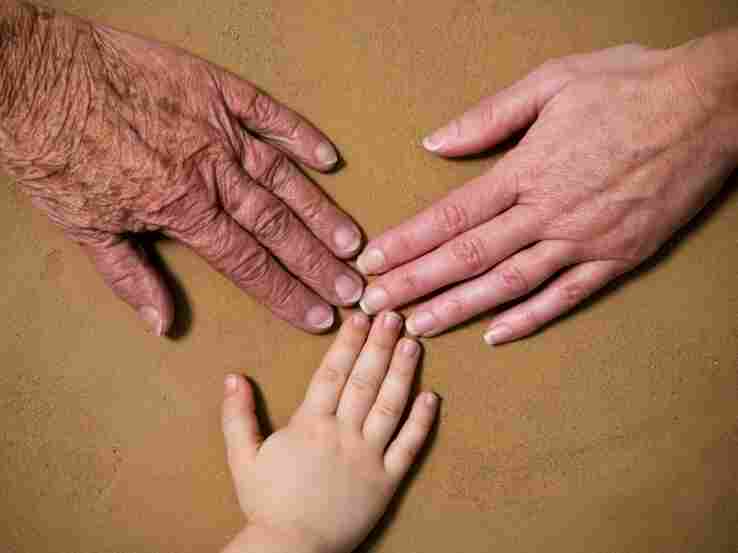 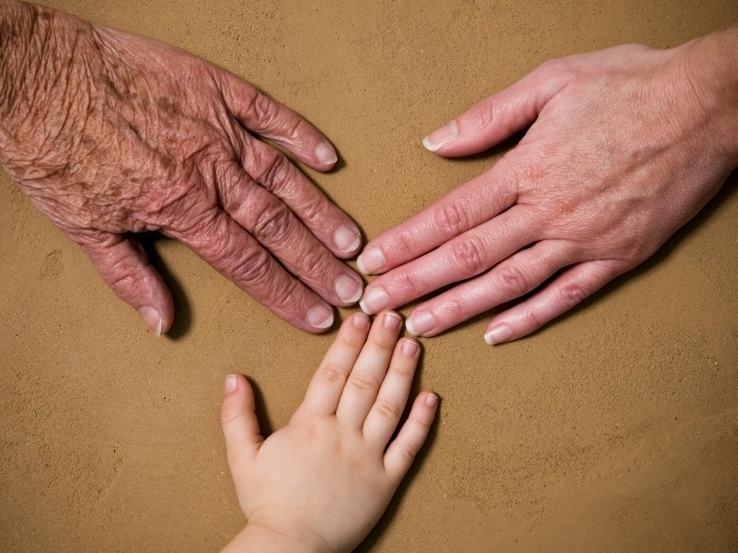 My recent post on use of the world "elderly" struck a nerve among many in the over-60 set. Three of the responses were particularly eloquent and with very different views. One offers a French lesson from Quebec, another sees answers in her old pottery and the third is from a certain cantankerous Morning Edition sports commentator and prolific author who says we should all grow up.

I begin with the latter, Frank Deford:

I simply could not believe the fuss over "elderly." Are we really getting so delusional we can't acknowledge the truth? And if some vain old idiots don't want to admit that they're old, it seems to me that neither NPR or the AP or any other journalistic entity should support them in their fantasy. Stop already with the kid gloves.

Elderly is not an optional description. Neither, for example, is kid. You may not feel what you regard as being elderly. You may think you feel like a kid, but if you're a 71-year-old midwife or the 74-year-old man writing you this letter, you are elderly. Get over it. I'm old because I'm not new. The only old-age-descriptive term I can't stand is "senior citizen," but that's just because it's so gummy, not because it's inaccurate. Please, NPR, call me elderly or call me old before you patronize me and call me a senior citizen. And if anybody calls me "seventy-four years young" I am going to hit them with my ear trumpet.

Here's the deal, as pronounced by my old seventy-year-old wife: If you take Social Security, if you take Medicare, you're elderly. You don't want people to call you elderly, don't take the money.

I, too, am 63 and I am struggling mightily with this question. I've got a web project on the go aimed at those over 65 and their families, and the issue of what to call us won't settle. When I forget something momentarily I confess to having a senior moment, and we all have a good laugh. I have, however, come to the conclusion that "old" is a very subjective description, particularly when talking about people in their 60s and 70s. I know people in their 50s who are much "older" than I am, and some in their 80s who seem on a par with me. I met a man yesterday, 10 months my senior, who seems considerably older, not least because he has had several health problems and wears two hearing aids, though I think his attitude towards life in general contributed to that impression as well.

Here in Canada there is a magazine for seniors called Zoomer - but the target audience is as young as late 40s, so it doesn't really hit that sweet spot for me. In French (I live in Quebec) the term "ainé" can mean not only senior, but also first born, and seems to my immigrant mind a softer description. I'd love to find an equivalent in English - some things just don't quite translate.

Perhaps our negative association with "elder" comes from the fact that we, the general population, no longer have the same degree of respect for that considerable life experience as in days of yore, so the descriptors have become somewhat pejorative rather than marks of respect.

Those of us that live well and long will in any case arrive at "old", but by that time we may be too old to worry about how we are described.

If you have any brainstorms about terminology, I would love to hear from you.

Glenna Auxier of Gainesville, Fla., says "old" is relative. But, she definitely prefers it over other choices:

I would rather be called old, than elderly. Old is a matter of perspective. My collection of pottery is old. I have friends who have antiques that are ancient. I don't like senior citizen or other such words.

Why is it that for all these years I have been a woman and now you must hook on some adjective to separate us?

To be called elderly, suggests to me and many friends who are also 65 years plus, a state of helplessness, inability to care for themselves and unable to contribute.

The sign you posted on your website shows two people with walking sticks, hunched over and says, "elderly people".

I will be 70 in June and I would never consider donating money to an organization that considered me "unable to contribute."

The NPR digital edition, site of the original headline that set off the debate, has come back with a full article of its own on the labeling tied to aging. Please feel free to continue the conversation.