Accessibility links
What We Hear When NPR Refers To 'Obamacare' : NPR Public Editor Republicans invented the term "Obamacare" as a way to denigrate the Affordable Care Act. NPR's hosts and reporters now commonly use the term, prompting the ire of some listeners. Is NPR "letting Fox drive the narrative," as one wrote? 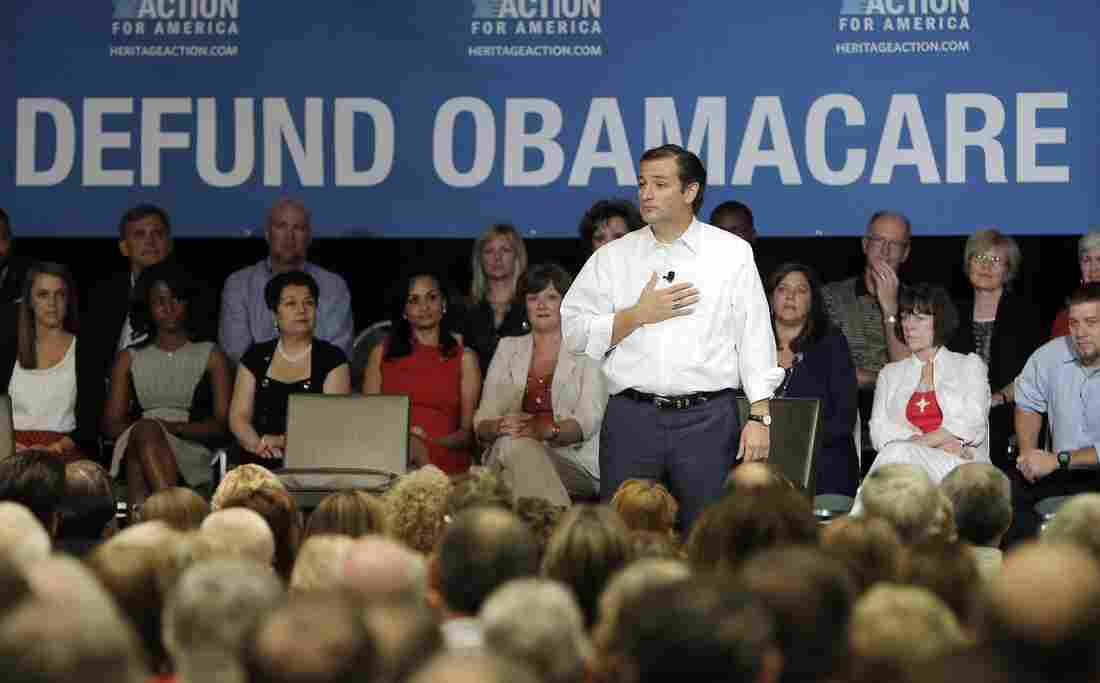 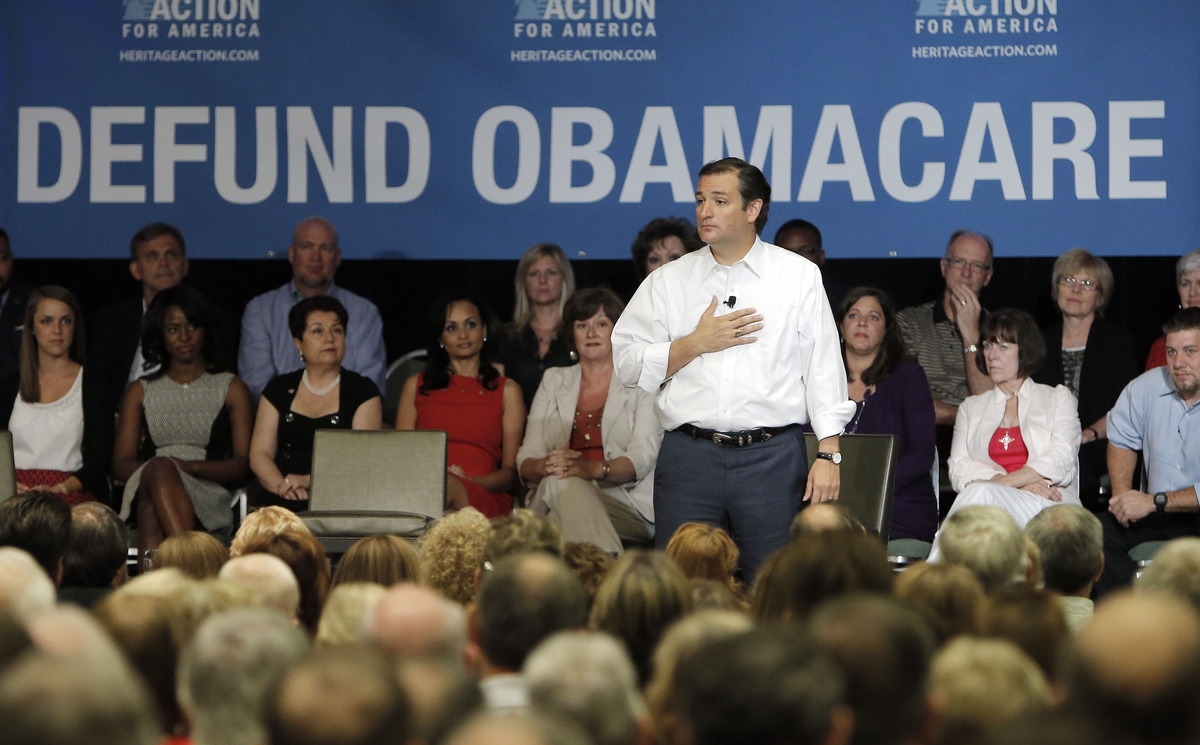 Three years ago, as ombudsman for The Miami Herald, I wrote a column criticizing use of the term "Obamacare" in a headline because it had pejorative implications.

But I added this kicker at the end:

Word decisions are necessarily subjective. The tone you hear in a word may be different from how I hear it. Has "Obamacare" entered the general vocabulary enough that it has overcome its origins? I don't think so. But who among us will absolutely know when – or if – it does?

The issue continues now that I am at NPR. Hardly a week goes by that I don't receive a complaint such as this thoughtful one last week from Jon Taylor of Portland, Ore., referring to a spate of recent reports:

These stories invariably refer to the Affordable Care Act as "Obamacare." In using this term, I believe NPR is falling into a trap set by the Tea Party, conservatives and the health care industry. Why do you use this term instead of its actual name? No other acts are referred to by NPR by the name of the president in office when the act was passed. This supports, or helps create the notion that the Affordable Care Act is a unique creation of the Obama Administration. This act is originated from the ideas and laws of many parties, and much of it was originally the idea of Republican politicians. By using the Obamacare term NPR helps sustain the position that this is the work of one man/administration and is outside of the norm of American politics.

Nancy Kvaternik of Tampa, Fl., wrote that NPR is "letting Fox drive the narrative." Every time she hears the term, she added, "It is like hearing nails on a blackboard to me."

The critics are right in hearing the common use of the term, and not just by people interviewed on-air, but by hosts and reporters too. Online headline writers seem especially to like the label, though many of the reports on-air and online seem careful to say "Affordable Care Act" as a first or second reference.

Congressional Republicans find themselves bitterly divided during their August recess over Obamacare. What they don't agree on is how to end it. They've tried dozens of times to repeal the Affordable Care Act.

I sympathize with the critics' concern for fairness, but I am afraid that I no longer agree with them. Much has changed in the last three years. As Stuart Seidel, NPR's managing editor for standards and practice, wrote to me:

We are likely to hear and see many more references to "Obamacare" from NPR, especially as President Barack Obama has planned a major public effort to explain the law and even enlisted former President Bill Clinton to help. In fact, the White House itself uses the term on its website, for example in this explanation of some aspects of the health law.

It is safe to say, in other words, that the term "Obamacare" has entered the general vocabulary as a largely neutral term. How most of us understand it depends on what we think of the law, and of the president.