Accessibility links
The Meaning Behind The Panda-monium On NPR : NPR Public Editor NPR ran five stores on the giant pandas in Washington's National Zoo during its coverage of last month's government shutdown. It then ran a sixth story on them last week. What gives? Does anyone in the rest of the country really care about the capital's pandas? An NPR editor responds.

The Meaning Behind The Panda-monium On NPR

The Meaning Behind The Panda-monium On NPR 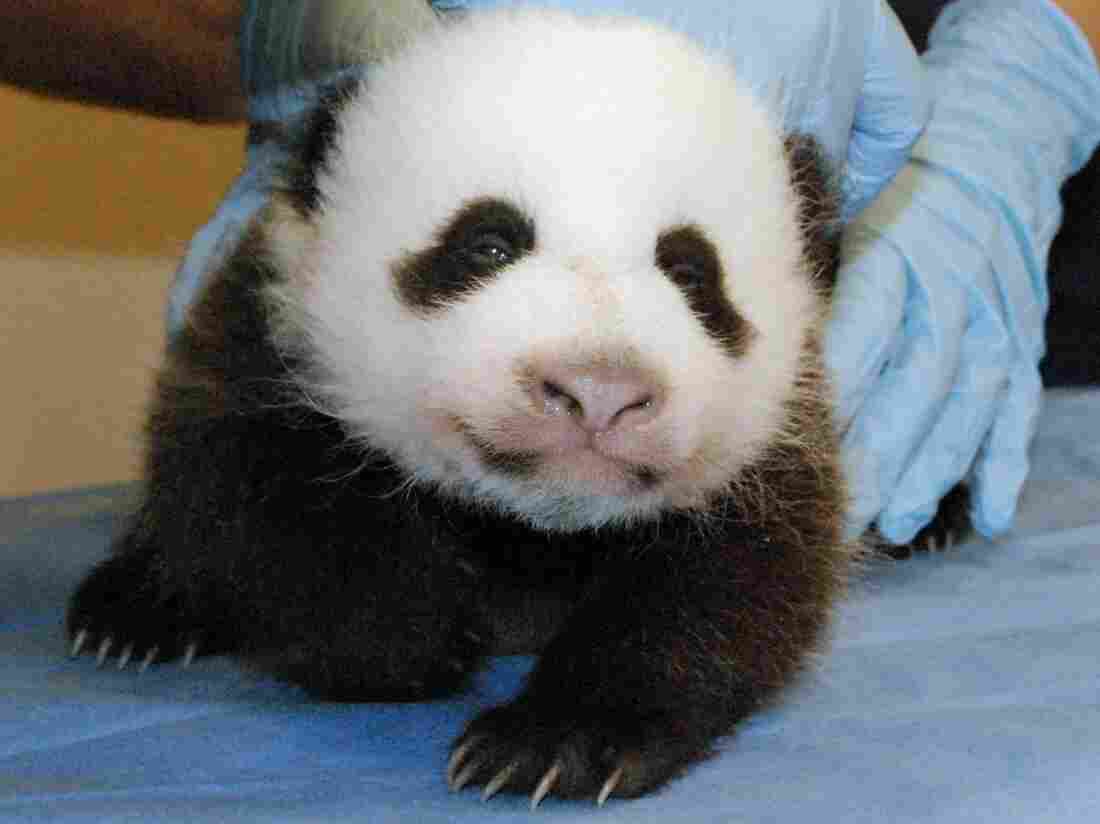 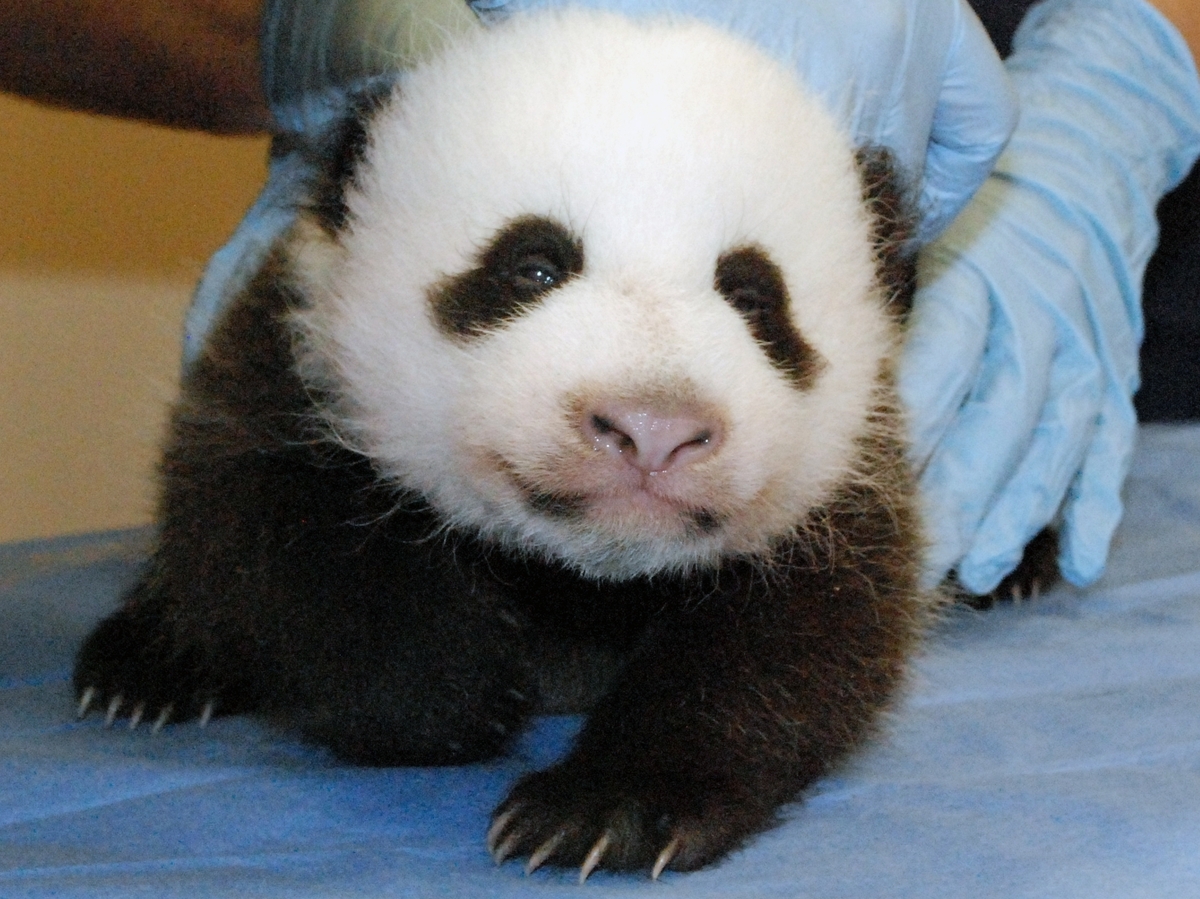 "Why oh why so many stories about pandas??!!," he wrote. "Who cares? What gives? Why pandas and not baby kangaroos or cute little muskrats?"

Out of curiosity, ombudsman intern Bianca Seward did a quick search of NPR's news programs and found that Morledge was right: NPR has run six stories in little more than a month about the giant pandas in Washington's National Zoo. The first five were related to the government shutdown during the first half of October. The sixth was about the naming of the daughter recently born to giant panda Mei Xiang, a story that has created its own panda-monium in the capital.

My immediate suspicion was that the coverage was an example of a Washington bias in NPR's coverage. NPR's headquarters and most of its news staffers are in the capital, making the pandas an internally popular and easy-to-do anecdote on the impact of the shutdown. I am not sure that the rest of the country cares as much about these cuddly-looking animals in the capital, though that is an editorial judgment and you will each have your own opinion on that.

Anyway, Morledge was complaining about covering pandas in general. So, I asked Deputy Managing Editor Chuck Holmes for the thinking in the newsroom. He replied at some length, offering an insight into how editors make weighty — and not so weighty — news decisions:

Pandas received some extraordinary attention on NPR and in other news media in October with the partial federal government shutdown. The lack of images from the National Zoo's popular panda-cam was a vivid example of the small ways the shutdown affected Americans. Several mentions of the panda-cam came in host intros to deeper pieces about the big ways the shutdown affected people – furloughs, cuts in federal service, reductions in some state programs that rely on federal dollars.

After the end of the Washington political stalemate, on Oct. 18, we reported on Morning Edition that the panda-cam was back on. This came in what the show calls a "return" – a 28-second feature at the half-hour in which the host offers a bright little story of interest (we hope) to listeners. After all, who doesn't want to watch a cuddly panda cub? And to this specific query from our listener in Wisconsin, if there were a muskrat cam and it had been shut down and later turned back on, we'd surely have mentioned muskrats.

OK, I jest. But only a little. At NPR and elsewhere, I think the focus on the panda has developed over the years given their endangered status, their popularity with the public (one of Washington's top tourist attractions) and the symbol the pandas have become in U.S.-China relations. The multiple mentions across shows of the panda-cam in October wasn't a coordinated effort on the part of NPR egged on by the Washington panda lobby. It was, I suspect, coincidence as hosts, desks and shows sought to use this morsel to engage our audience in what can be a dense topic – the federal government's budget.

While those repeated mentions of cute animals may have resonated with some of our audience, I suspect that vast numbers of our listeners also noted our far-ranging coverage of the impact of the shutdown. The shutdown effect was stark in Washington given its large federal government workforce, but the scope of our coverage was nationwide, with stories from Boston, to L.A., from Florida to Colorado, about the various government services that were curtailed.

So there you have it. I have to admit that my own curmudgeonly first reaction upon reading Morledge's complaint melted as we in my office looked at pictures of the endangered animals. The BBC World News reported that this is a common reaction among humans. The endangered animals' large eyes, big round head and high forehead were said to remind us of children. And they look so, well, cute!