Accessibility links
Sexism, Only This Time About Men : NPR Public Editor Some males question whether NPR values men's positions — and lives — as much as women's.

Sexism, Only This Time About Men

Sexism, Only This Time About Men 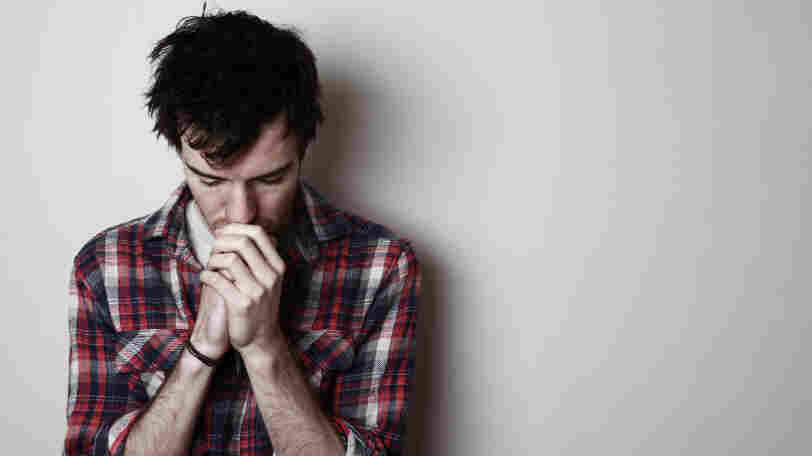 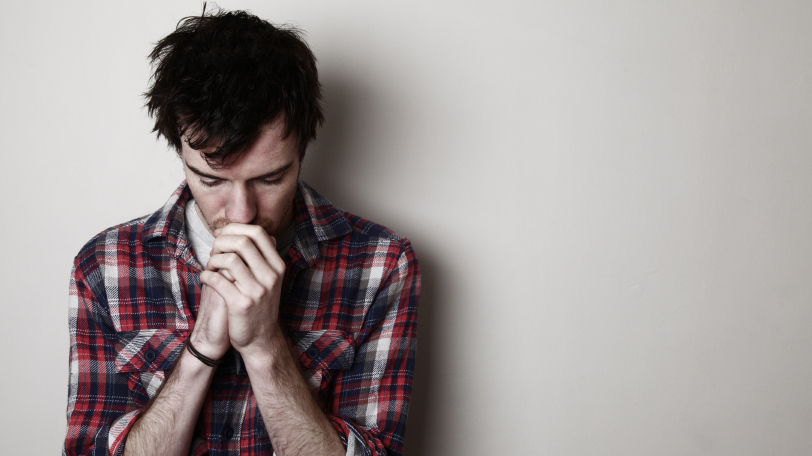 From terrorism to natural disasters, the standard reporting on casualties is often like this by Morning Edition host Steve Inskeep:

"First, we go to Gaza," recited Inskeep. "The health ministry there says more than 500 people have been killed – many of them women and children."

Why, Larry Kalikow of Warrington, Penn, wrote, were women's lives being singled out?

"Are NPR reporters specially trained to promote such flagrant sexism?" he asked. "When will NPR and its news journalists and reporters finally accept the egalitarian principle that all human lives are equally precious, and that the loss of men's lives is no less tragic than the loss of women's lives?"

I was brought up short. I myself have reported similar casualty breakdowns many times. The question seemed a good one. In recent months, moreover, I had been receiving complaints from other male listeners about what they see as anti-male sexism in general on NPR and in all the mainstream news media.

A 37-year old, San Diego-based advocacy group called the National Coalition for Men, which lists nearly 60 men and women from around the country and the world as board members, advisors and liaisons, recently sent me a study of one month's coverage on All Things Considered. The author, NCFM member Ray Licht, concluded: "I found the bias favoring women and against men staggering. It seems unlikely that all this negative focus on men and positive focus on women is by accident. It appears to be intentional."

Licht studied the month of February and made several good points, though in going back over many of the same stories, I didn't find anything near a "staggering" bias. In my three years at NPR, I also have never found any reporting or stories that were "intentional" against men. And I am male.

I didn't see the "negative context" Licht did, for example, in a very male-oriented story titled "Fumbling Through Fatherhood." It was about a man who didn't like children until suddenly he had one. I am sure that most fathers, as I did, identified with the man's joys and insecurities.

Women have rights, men have responsibilities.

A charming story on dating over 50, meanwhile, quoted men and women alike. It was not anti-male, as Licht seemed to think, just because it recounted one woman's experience with an amorous pretender who was said to be less than mature.

There is no proof at all of bias against males in a story about a little known farmwoman from South Dakota who made the Chronicle of Philanthropy's 2013 list of 50 most generous donors. It was fascinating for me as a listener to discover about this woman with no children who lived modestly, worked the land and stunned three institutions that had never heard of her by leaving $37 million to them upon her death. To complain that the story wasn't about male donors who gave more, seems to me to be, well, a bit crabby. An online story three days earlier focused on Mark Zuckerberg and his wife for being first. And Licht was just wrong when he wrote that the story didn't note that she came in 50th on the list of donors.

Licht, however, did come up with a challenging statement perhaps worth a stack of doctoral theses and many TED Talks when he wrote, pithily: "Women have rights, men have responsibilities."

Hmmm. Interesting. I will leave it to each of you to debate on your own.

But Licht lost his case when he tied that phrase to a very straightforward story on President Barack Obama's program to help young minority men. Licht wrote of the NPR report: "It also contained an admonition from the President that even though the program was there to help them, the men have a great responsibility to help themselves. Wow! I do not remember remember seeing anything like that in any of the many reports about women's victimizations."

I don't see the fault in reporting on a president who is pushing young men to bootstrap. That to me is the American way. Indeed, women push women to do the same, or to "Lean In," as the bestseller by Sheryl Sandberg for professional women is titled and on which NPR also reports.

The more I thought about it off-line, the more I realized I had no clue about what it meant to even be a man in this country these days.

Still, Licht and the other critics are right to raise our consciousness. Licht, for example, cites a story about Nigeria in which 59 school children were massacred by Boko Haram, but not until well into the story were they identified as boys, not "students." Imagine if they had been girls. The use of language was even more striking given that there were girls at the school at the time and the terrorists had sent them home.

Indeed, a worry about how boys and men are being treated in the news media and society has spurred All Things Considered itself to do a series that has been running all summer on "Men in America." The producer of the series, Melissa Gray, told me that it "developed out of a kitchen-table concern that popped into my mind last fall: How can I help my two young boys grow into men?" I think that most of us as listeners understand.

I'd been engaging in a private on-line mothers forum, and the subject had to do with a sexting case involving teenage boys in Fairfax County [Virginia]. An issue raised in that forum was how to teach your sons how to behave like men in the best of ways, and the more I thought about it off-line, the more I realized I had no clue about what it meant to even be a man in this country these days: my default notions of manhood had more to do with the experience of my father's and my husband's generations (the so-called "silent generation" and the baby boomer generation), and less about what's going on, now.

As I kept mulling this idea around, I started noticing articles here and there about boys falling behind in education, men struggling with their roles when they were out of work and their wives were now supporting the family, men's involvement with their children, confusion with young men on how to navigate relationships in an era where women were equal under the law and increasingly outstripping them in education and employment. And yet – I hadn't seen much of this reported comprehensively.

Which is why I pitched it to the show. As a network, we have done so much reporting on women's roles, and as a society those roles have changed so much over the last 50 years, I felt it was a good time to take a look at how men's roles had changed as well, and how that was playing out in the lives and minds of men. [executive producer] Christopher Turpin was game, [host] Audie Cornish was very interested, and [senior supervising producer] Matt Martinez thought it was worth pursing, and so we did and so we are.

The series hit a popular nerve and has been largely applauded by both male and female audiences. As Paul Kemp of Chandler, Ariz. wrote:

I'm a single dad (older and divorced), trying to raise my two teenage sons and balancing out the way I was raised in a small town in the 1960s with the reality and political correctness of modern day America. Listening to all the different stories makes me realize that a lot of us are going through the same things, not realizing that others are, too. It's nice to know that I'm not alone in the struggles I face and that other fathers are coming to terms with raising their children to be the best people they can.

One woman even wrote in to suggest that her husband, a stay-at-home dad, be a subject for an interview.

Not every listener has been pleased. Their objections, however, seem to reflect just that same struggle over defining masculinity. James Slim of Anchorage, Alaska, for example, wrote:

Regarding your series on so-called "Men in America," you never seem to talk with real men — like US servicemen, policemen, firemen, or any men who work in one of the many dirty, dangerous jobs that pretty much only men work in!!! I wonder why? All you seem to talk about or with are "alt-males," pseudo-males, metrosexual males!!! But you are doing a "good" job of deconstructing masculinity in your own image and likeness!!

The debate may only get fiercer as a male backlash seems to be brewing over sexual assaults on campus. NPR will surely be buffeted.

I don't know if NPR is talking to enough of these men. But, I myself served in the military, and women now serve alongside men in almost all those "dirty, dangerous jobs." Regardless, the gender bias debate may only get fiercer as a male backlash seems to be brewing over the issue of sexual assaults and rape on university campuses. There are genuine concerns on all sides; NPR will surely be buffeted. A reminder now to editors and reporters about the rights, roles and difficulties of boys and men is timely, without minimizing concern for the rights, roles and difficulties of being a girl and a woman.

As it is, coming back to the casualties in Gaza, there are justifiable reasons for citing deaths of women and children. As foreign editor Edith Chapin wrote to me:

From time to time reporters and editors aim to contextualize death and/or injury figures. One way to do that is to reference gender or children. In the case of gender or children versus adults, there are limited choices.

In the current turmoil in the Arab world, moreover, few Arab women are combatants, unlike in the Israeli or American militaries. As a result, some Israeli officials and sympathizers have tried to go so far as to argue that women and children are a virtual proxy for non-combatants, as if none of the men killed were civilians. This is false, of course, and one reason why the breakdowns by gender have to be careful.

Still, these breakdowns are newsworthy and informative, without ignoring the equal value of men and women's lives together.