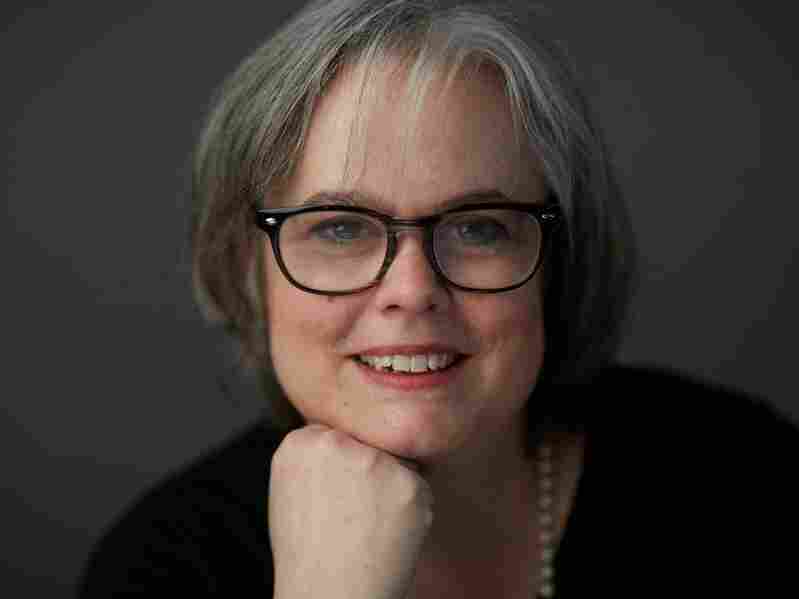 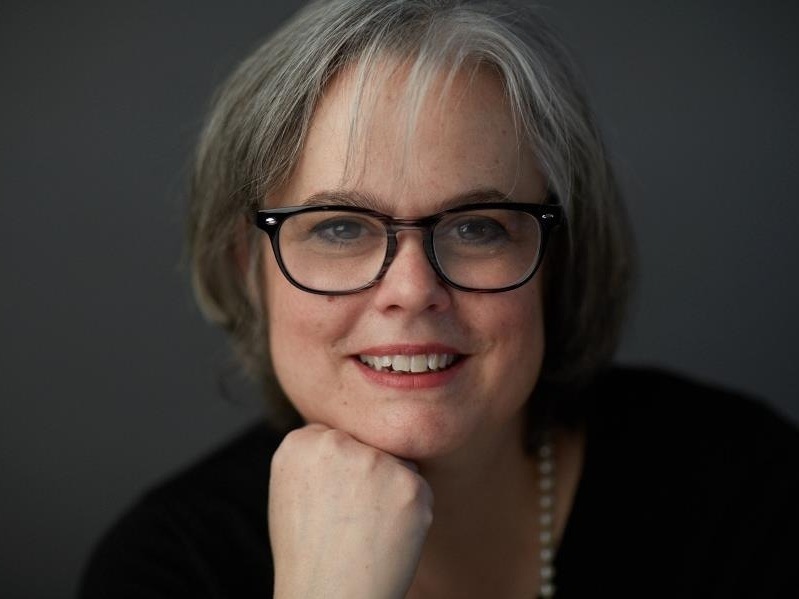 I am pleased to introduce my successor, Elizabeth Jensen. Here's the staff note from NPR CEO Jarl Mohn.

RE: Our New Ombudsman/Public Editor

I'm thrilled to share the news that veteran journalist Elizabeth Jensen will become our next Ombudsman/Public Editor.

Elizabeth brings the highest level of integrity to this critically important role. She has the deep knowledge and context that comes from decades covering the media industry and will help ensure that NPR's commitment to journalistic transparency is unmatched.

Elizabeth has spent decades taking an objective look at the media industry. She is likely known to most of you for her work as a contributor to The New York Times. At the Times she has covered the public broadcasting beat - PBS, NPR, local stations and programming – as well as children's media, documentaries, cable non-fiction programming, socially responsible programming and non-profit journalism start-ups since 2005. She has also been a regular contributor to Current where she has reported on PBS, NPR, local stations and programming.

Over her three decades in journalism she has reported on professional integrity, mergers and acquisitions, content, institutional transformations, the intersection of media and politics, advertising and more, for a variety of national news organizations. She reported on the media for The Los Angeles Times, where she broke the story of Sinclair Broadcast Group's partisan 2004 campaign activities, and she was honored with a Los Angeles Times award for a story of the last official American Vietnam War casualty. Previously she was a senior writer for the national media watchdog consumer magazine Brill's Content, spent six years at The Wall Street Journal and spent several years with the New York Daily News.

As you all know, Elizabeth is stepping into a role that provides an essential voice for NPR listeners. She reports to me, but she works for our audience. It's their questions and issues that are at the heart of her role. As a journalist, Elizabeth knows the kinds of challenging decision making and pressures that are part of every newsroom, which are not always apparent to the public. I believe she will serve our audiences and be a fair and objective voice on NPR's editorial content.

Elizabeth will be based in New York and have a regular presence in Washington, D.C. She will begin work on January 26.

Please join me in welcoming her aboard, and thanking Edward Schumacher-Matos for his contributions in the role and for staying with us until Elizabeth's arrival.