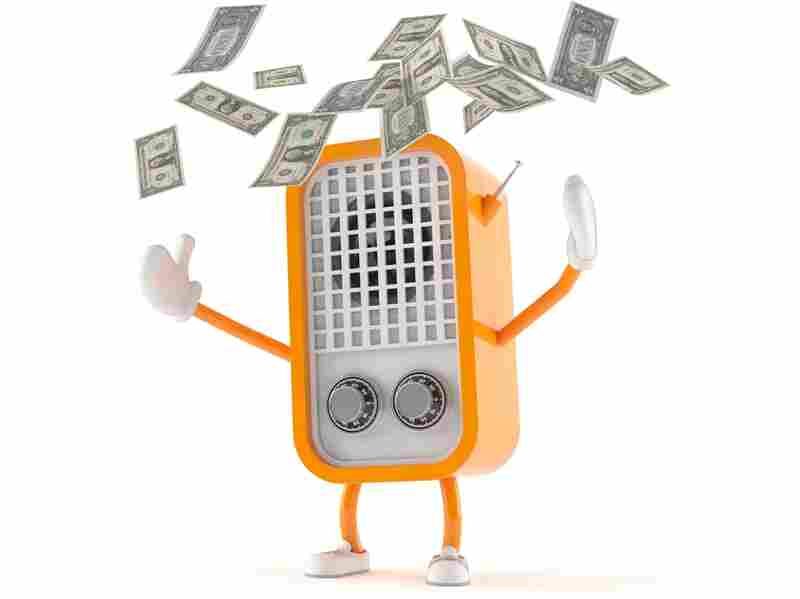 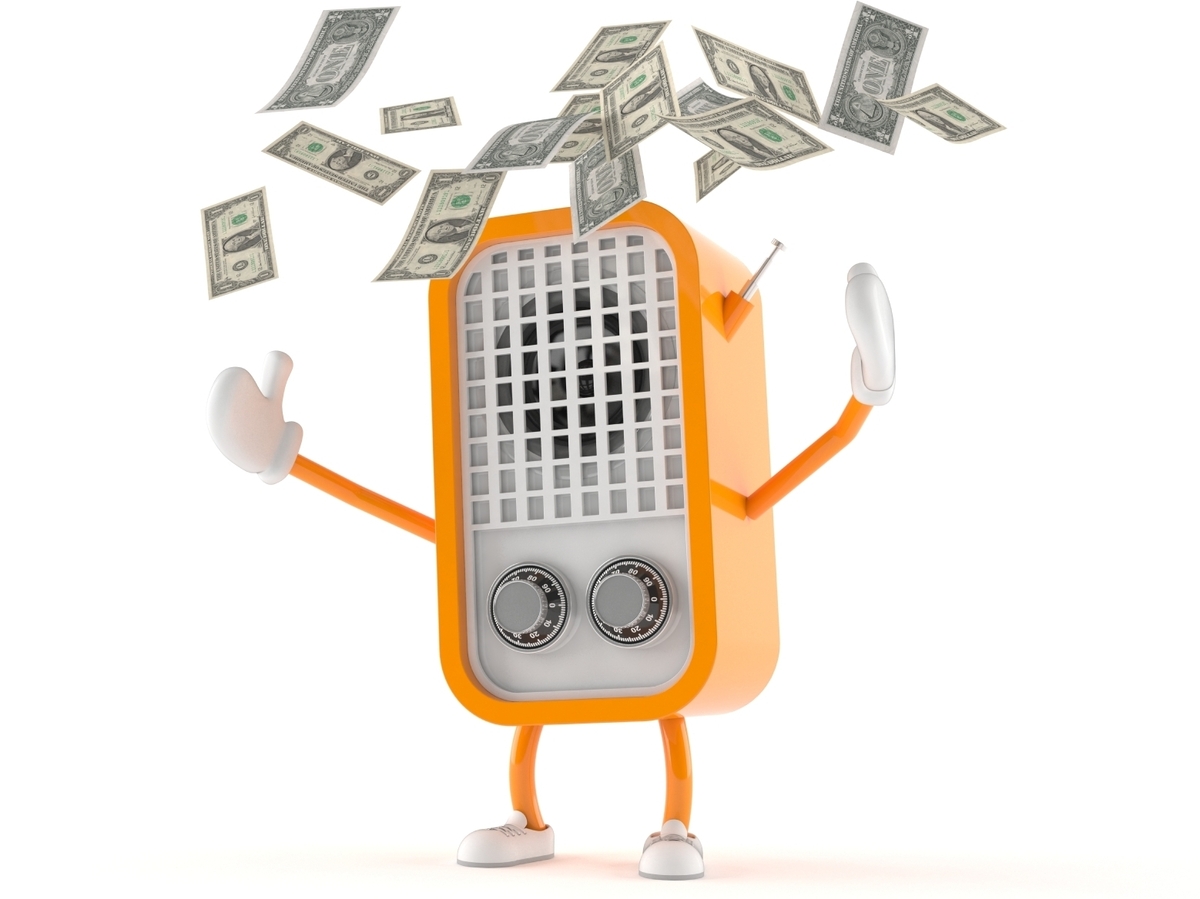 Back in 2012, the Ombudsman's web page posted a document titled NPR Underwriting Credit Guidelines. It was the first document that came up in a Google search on the topic of the policies, adopted by NPR's board of directors, that govern how NPR gives on-air recognition to its underwriters, including commercial entities and non-profit organizations that want to draw attention to their goods, services and viewpoints. Seemingly a distillation of the actual guidelines, the document, omitted a technical, but nevertheless important, piece of information. And that omission has caused confusion for at least one listener who believes NPR is violating its own guidelines, when in fact it's not.

The posted document said (in part):

NPR underwriting credits must contain: The legal name of the underwriter, to be read immediately after the standard opening phrase, "Support for NPR comes from NPR member stations and..."

In fact, the actual guidelines, which have been in place since 1998, state something else: "An underwriter is to be identified by announcements that mention the legal name or recognized name of operation of the funder."

I highlight the additional phrase in the actual guidelines. The absence of that phrase in the posted document came to light as I was investigating a complaint by Jim Weiss, a listener to member station WSKG in Vestal, N.Y. Weiss has emailed NPR multiple times since 2011, often to question NPR's acceptance of underwriting support from the America's Natural Gas Alliance, the trade and lobbying group for natural gas producers. Weiss also contacted the ombudsman at the Corporation for Public Broadcasting, who on Jan. 6, 2015, published one of Weiss's letters. It said, in part:

4. Does NPR apply its Underwriting Guidelines to ANGA as it does to other sponsors?

In its first round of underwriting spots (2011) ANGA was identified as the sponsoring entity. In the current run (2013) the sponsor is simply stated as "brought to you by America's natural gas." There is no mention of ANGA. (The spot concludes with a link to "Think About It.org", a front for ANGA.)

Here is a quote from the Underwriting Guidelines:

"NPR underwriting credits must contain the legal name of the underwriter, to be read immediately after the standard opening phrase, 'Support for NPR comes from NPR member stations and...' "

Clearly, "America's natural gas" is not a legal name. It would be as if a funder were "America's water", or "America's air." Are there any other sponsors who have been relieved of the requirement to be identified by their legal names? Why has ANGA received such preferential treatment?

As John King, director of sales operations for National Public Media, which sells the sponsorship time, told me, the guidelines "do allow for us to use the recognized name of the funder; it doesn't have to be the legal name." Moreover, he said, the gas alliance's affiliated website thinkaboutit.org "clearly identifies that America's Natural Gas Alliance is behind the site."

My office hasn't been able to determine where the incomplete document that caused the confusion originated. But it now has been removed and replaced with the full 11-page guidelines that govern NPR's underwriting operation. You can find them here.

One important paragraph is the final one: "Within these general guidelines, a number of individual questions of judgment or interpretation may arise. They will be dealt with on a case-by-case basis by National Public Radio staff and management." In other words, not every situation is clear-cut.

Meanwhile, plenty of listeners have numerous other complaints about the ANGA sponsorship; I'll take those up in my next column. Stay tuned.