Accessibility links
Watching Our Language In Reporting Transgender Stories : NPR Public Editor A listener was concerned about the use of pronouns and the subject's birth name in a story about a person who is transgender. 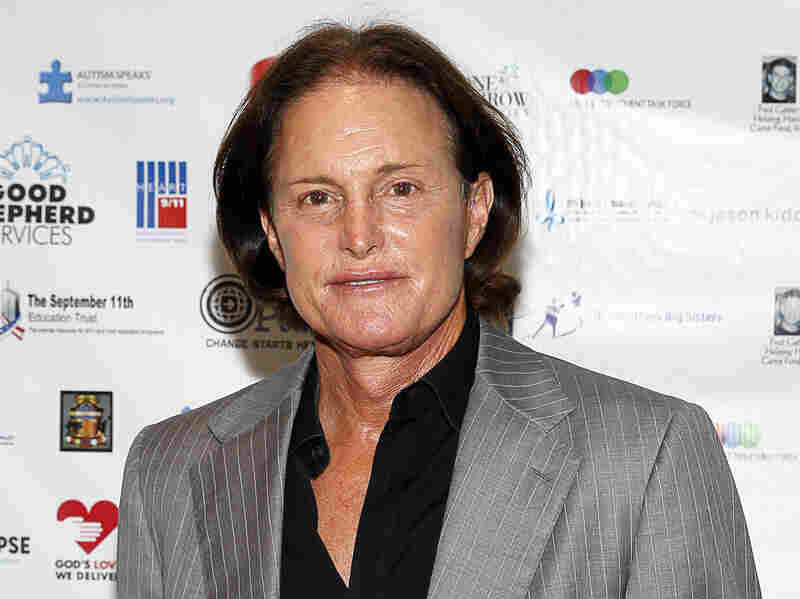 Former Olympic athlete Bruce Jenner recently opened up in an interview with ABC about identifying as a transgender woman - and in doing so, helped push transgender issues into the mainstream media. Mark Von Holden/Invision/AP hide caption 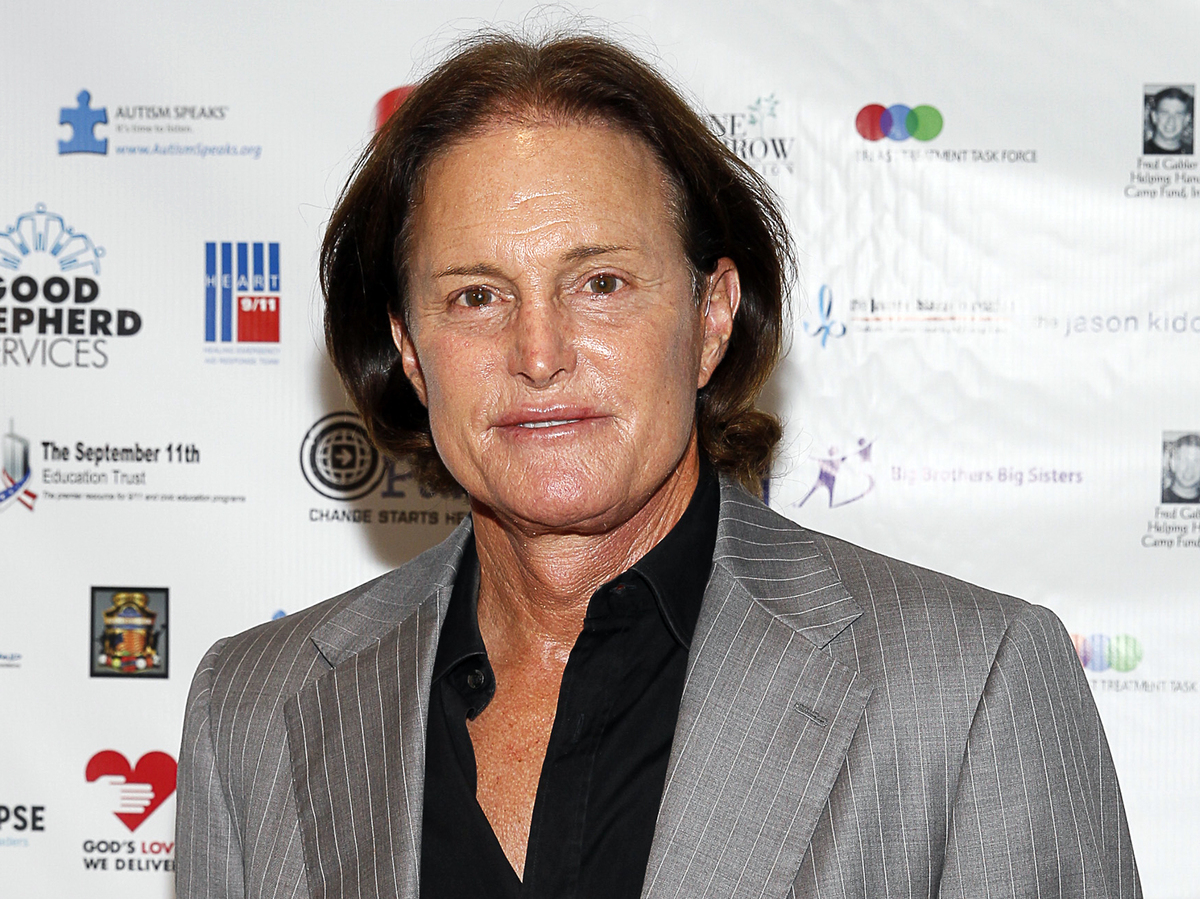 Former Olympic athlete Bruce Jenner recently opened up in an interview with ABC about identifying as a transgender woman - and in doing so, helped push transgender issues into the mainstream media.

Weekend Edition Sunday aired a feature piece last week about the experience of Little Rock, Ark., cartographer Andrea Zekis as she transitioned from male to female. It focused on her experience at her workplace, the Arkansas State Highway and Transportation Department, and was told largely through the voices of Zekis and her coworkers as they recalled events from several years ago.

Clair Gustafson, a listener, wrote to my office with several concerns about the story. I'm going to focus on the part of the complaint that was about the language.

Gustafson wrote: "Andrea's birth name and pronouns were used for much longer than they had to be. The idea that it's okay to call trans people, especially trans women, by names and pronouns they no longer use actually literally puts trans people in physical danger." Similarly, "QueenKylee," a commenter at NPR.org, called the story "problematic," noting that "calling someone by their birth name is not only offensive to that person, but in some cases, puts them at risk."

Language issues come up frequently when NPR addresses transgender stories, including former Olympian Bruce Jenner's recent announcement that he identifies as a transgender female. Some would prefer that NPR use no pronouns when referring to transgender persons. Jenner told ABC News' Diane Sawyer that he still preferred to be referred to as "he."

NPR's policy is laid out here. The main highlights:

Regarding Gustafson's complaint about the Weekend Edition Sunday piece, Sarah Gilbert, supervising senior editor for Weekend Edition, wrote in an email that the staff talked through the language issues carefully when assembling the piece. "We decided to let Andrea set the parameters on language, and what you hear is her choice of words on her own experience. She described herself as Gary at work until she came out as Andrea: we respectfully followed her lead."

The show's host, Rachel Martin, added in an email to me: "This is, in many ways, new territory for journalists – covering transgender issues and the language associated with them." She said, "We thought a lot about every pronoun we used and how it reflected back on Andrea's transition. If possible, we tried to avoid pronouns altogether in certain situations – always trying to balance the particular sensitivities of this story with the natural constraints of storytelling and the need to refer back to Andrea's previous life for narrative purposes. We tried very hard to strike that balance."

That seems appropriate to me. I understand Gustafson's larger point but it's almost certain that not every transgender person will see the issues in the same way. Given that this was a specific story about a specific situation, it seems reasonable to let the subject set the boundaries on this question.

Given that this was a specific story about a specific situation, it seems reasonable to let the subject set the boundaries on this question.

I had one concern of my own about the piece, however. Zekis was identified only as a cartographer; she is also the co-founder and executive director of the Arkansas Transgender Equality Coalition, which has advocated for federal protections against workplace discrimination on the basis of sexual orientation or gender identity.

I asked the Weekend Edition staff why that fact was not noted. Gilbert replied: "We wanted specifically to talk about the experience of transitioning in the workplace," and Zekis co-founded the advocacy group in 2014, "well after she transitioned in 2010." It would have been "absolutely necessary" to mention the affiliation had it been current while she was transitioning, Gilbert added, "Not least because her position could have affected how she was treated or how she chose to handle things." But, she said, "In retrospect, we could have been clearer about her story since that time."

I agree. My take is that the affiliation should have been mentioned no matter what, so that listeners who knew of her affiliation would not have to do the math themselves — and those who didn't would know that the story's main subject is an active advocate for a cause related to the story.

Mark Memmott, NPR's standards and practices editor, agreed, as well, telling me, "A reference to Andrea Zekis' advocacy work would have told listeners and Web readers more about her commitment to the issues she is facing. Some listeners and readers might have put more stock in what she was saying, knowing that her experience has led her to take action. Some might have put less stock in what she was saying, thinking that being an advocate affects her credibility. It was valuable information. In our Ethics Handbook we stress the importance of identifying 'who is speaking.' We aim to add 'the context that describes where that person is coming from.'"