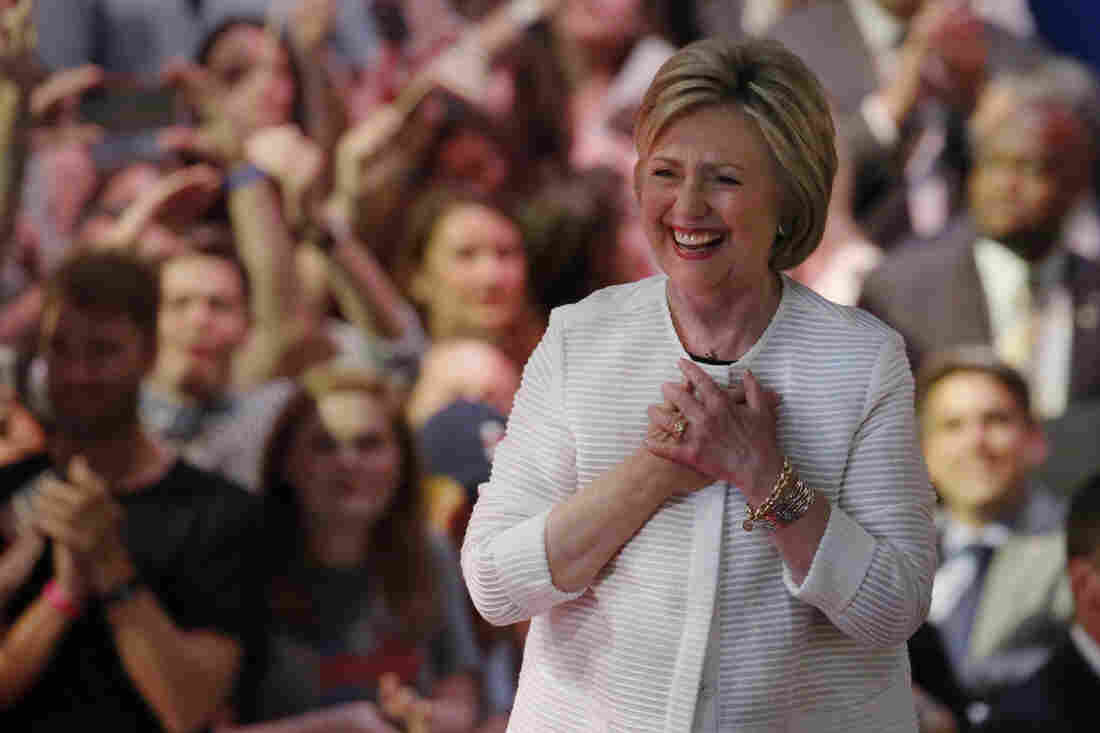 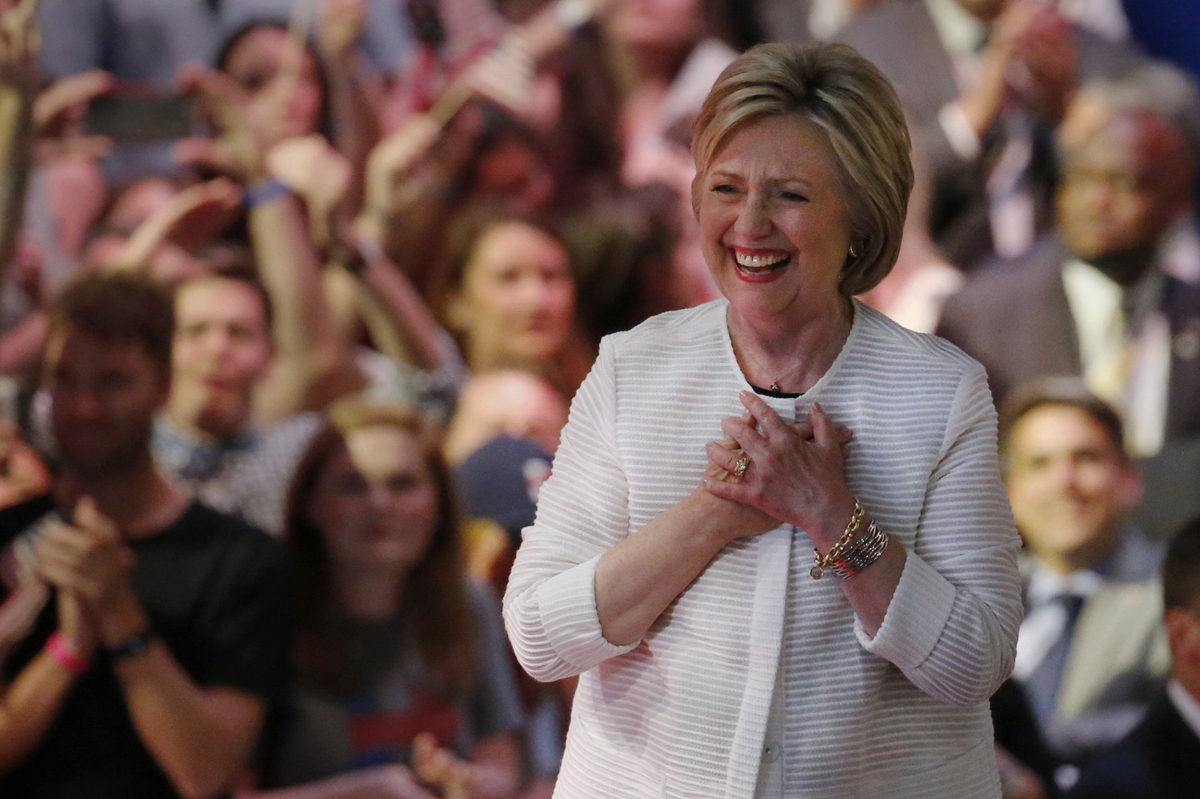 The mail started coming in fast beginning Monday night when NPR, following the lead of The Associated Press, posted a story saying that Hillary Clinton had amassed enough commitments from superdelegates, on top of the pledged delegates she had already won, to make her the presumptive Democratic nominee for president.

The listeners and readers who wrote said they were "disappointed" and "sorry that NPR went along with something that is simply unprofessional." They wrote that NPR had committed "journalistic malpractice" and was "ethically bankrupt." And more.

Sam Wilson of Philadelphia wrote, "How is it, that on a day when not a single voter cast a ballot, Hillary Clinton can somehow clinch the nomination?" He added: "I am appalled, sickened, and infuriated that NPR has chosen to go against common decency and years of policy, and call a race before the real voting is over."

Of course, NPR named Donald Trump the "presumptive" nominee for the Republican Party several weeks ago, and voting still took place Tuesday, so no policy was violated in this case. The real issue here is the counting of the Democratic superdelegates, who do not vote until the party convention in late July (along with the pledged delegates). The Sanders campaign has said it will work hard to get the superdelegates to change their minds before they meet in Philadelphia in July.

My view is that just because superdelegates could change their minds does not mean that NPR should not report their current stance, assuming NPR trusts that the AP's reporting is solid. There is no reason to think it is not; as NPR's political editor Domenico Montanaro wrote, "The AP canvassed more undeclared superdelegates and enough came forward to publicly declare their support for Clinton Monday night ahead of voting Tuesday." "Publicly" is an important qualifier here. Kathleen Carroll, the AP's senior vice president and executive editor, explained more here.

The possibility that they will change their minds is also why NPR is calling Clinton the "presumptive" candidate. If the superdelegates change their public allegiances to the point where Clinton's nomination seems in trouble, I have no doubt that NPR will report that.

There's another way to look at it. What if it had been Sanders who clinched under the same circumstances as Clinton and NPR did not report it? Or if NPR had knowledge of a story that was unfavorable to Clinton and held off reporting it, again in order not to influence the elections taking place Tuesday? Voters — Sanders' supporters — would have rightly called foul.

News happens when it happens. I think the AP's count was unfortunate timing, coming just ahead of the Tuesday contests, given that a number of analysts, including commentator Cokie Roberts, worried that it would affect turnout. (I have seen no analyses so far that show turnout was affected.) But NPR had no reason to hold off reporting those results, as long as it was clear that the Sanders campaign rejected them and would continue to press its claim. NPR's reports have done that.

One other note from Tuesday's election coverage. Listener Cheryl McDonald from Pasadena, Calif., wrote with a concern about a late afternoon newscast that reported: "Voters in six states are heading to the polls today even though the Associated Press announced last night that Hillary Clinton has obtained the delegate commitment she needs to clinch the Democratic nomination. On the Republican side, Donald Trump has had the nomination locked up for weeks. Still, election results today in New Jersey, California, Montana, New Mexico, North Dakota and South Dakota will be closely watched."

McDonald wrote: "That TOTALLY dismisses the hundreds of other races and questions, critical to their communities, that are also on Tuesday's ballots," adding, "It's hard enough to get people to appreciate the significance of civic participation up and down the ballot. We don't need our most respected news source to sell out so thoroughly to the 'only contest that matters' mentality. You have a unique position and a responsibility to keep things in perspective."

She is right on the importance of the dozens of down-ballot races Tuesday, including the California primary choosing the candidates who will compete to succeed Democratic Sen. Barbara Boxer. And in North Carolina, although there was no presidential primary, Rep. Renee Ellmers became the first Republican incumbent casualty this year in a congressional primary there.

Robert Garcia, executive producer of NPR's newscasts, told me, "What the anchor was getting at is the results still very much matter." He rejected the idea that the newscast was discouraging civic participation, but he and I agree that there might have been a better way to phrase that newscast to avoid implying that the down-ballot races and issues were not important.