A 'Whisper' Of News Creates A Commentary Brouhaha

A 'Whisper' Of News Creates A Commentary Brouhaha 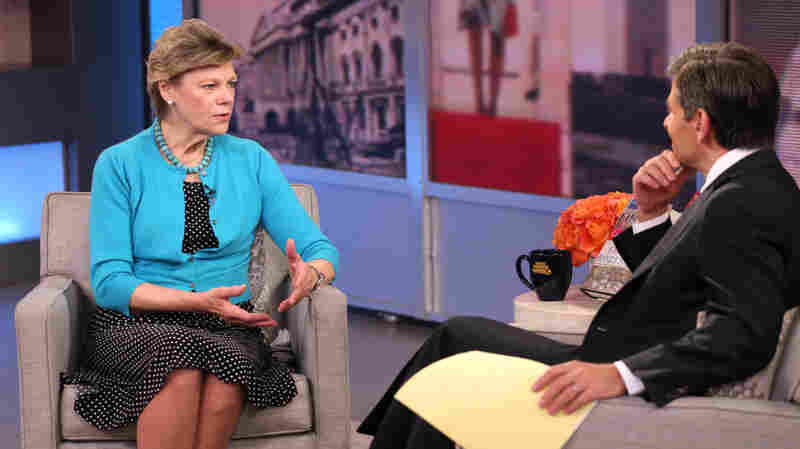 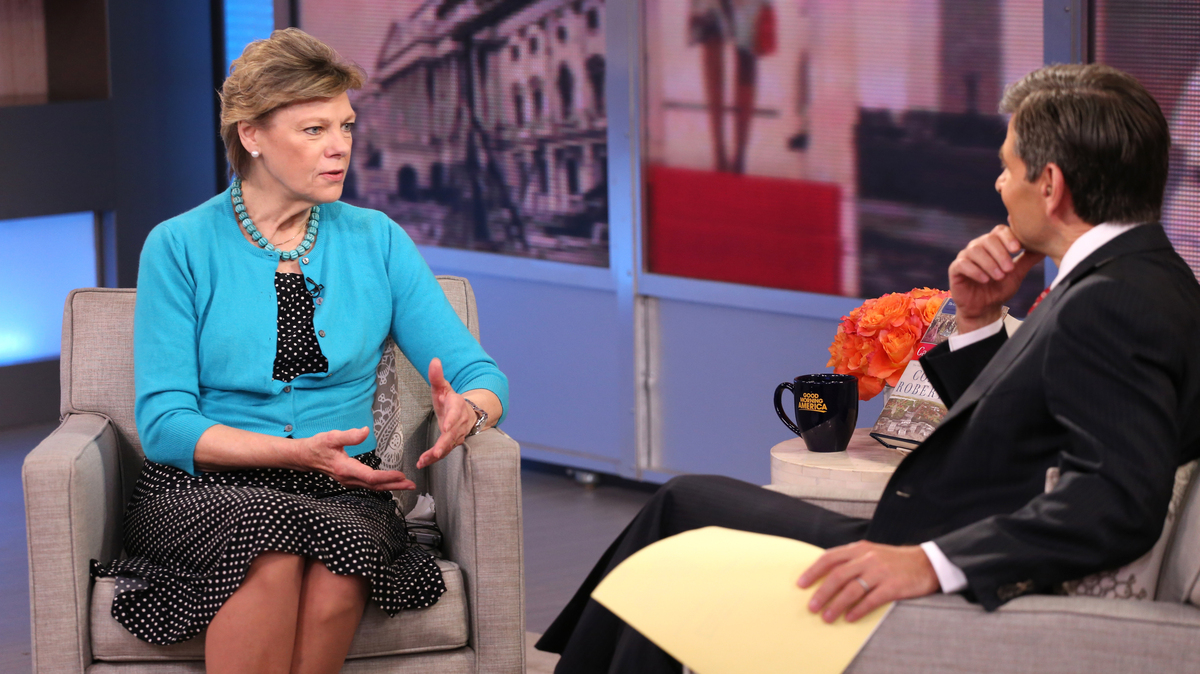 Many listeners (and political commentators, too) have expressed concerns about Monday's political commentary on Morning Edition, in which Cokie Roberts said, with no specific attribution, that whispering "Democrats" are discussing the possibility of having Democratic party presidential nominee Hillary Clinton "step aside and finding another candidate."

In response to host David Greene, Roberts added, "I think it's unlikely to be a real thing. I'm sure it's an overreaction of an already skittish party." She named Vice President Joe Biden as the candidate "everybody" is looking to as a replacement, again, with no indication of who "everybody" is, except by implication that they are party members of unknown rank.

GREENE: Cokie, let me start with you. The medical event that we saw from Hillary Clinton, how is — how are Democrats responding to this right now?

ROBERTS: Well, people are angry at the lack of transparency. It was hours before the pneumonia diagnosis was revealed, after seeing this incredibly damaging video of her being helped and stumbling into a van. And, look, there's a reason why the campaign's not transparent. Obviously, it gives Trump ammunition. And he's been setting her up for this for months.

I mean, back in January, he started saying that she didn't have the strength and stamina to be president. And he knew at some point in the campaign schedule that she, like all candidates, would get exhausted. But the fact that it comes now, when the polls are tightening and Democrats were already saying that Hillary was the only candidate who could not beat Trump — and it's taking her off of the campaign trail, canceling her trip to California today...

ROBERTS: Right. It has them very nervously beginning to whisper about find — having her step aside and finding another candidate.

GREENE: That is no small thing to say.

GREENE: I mean, is that a real thing? Or is this just some nerves after a weekend of...

ROBERTS: No, I don't think — I think it's unlikely to be a real thing. And I'm sure it's an overreaction of an already skittish party. But, you know, they have looked at what happens in that circumstance. And the Democratic National Committee chair convenes the committee, and they vote. Now, ironically, the candidate that everybody looks at is Joe Biden, who, of course, is older than Hillary Clinton. But then again, so is Donald Trump. And, by the way, we know nothing about his health.

GREENE: But I guess important to say, though, there is no indication — I mean, the Clinton campaign has said that she is fine and, I mean, is going to resume her schedule and, I mean...

ROBERTS: And that is happening, we assume. But there is enough unhappiness that this kind of sotto voce stuff is going on.

Philip Cohen of Takoma Park, Md., summed up the feelings of many in an email to my office: "Cokie Roberts this morning says Democrats are 'beginning to whisper about having her step aside and finding another candidate.' What is her source? Is there some reason her sources for that need to be anonymous? Why should she turn such 'whispers' into a shout on Morning Edition, with no real reporting and no sourcing. This was a very irresponsible comment and should be called out."

And Bob Arguello of San Antonio, Texas, spoke for several listeners when he wrote, "I expect to hear news and objective analysis from NPR, not haphazard conjecture and gossip."

Politics In The News

Was the story more than "conjecture and gossip"? NPR's head of news, Michael Oreskes, told me by email: "Cokie Roberts discussed her material with two NPR editors before the broadcast. We are comfortable that she had appropriate sourcing."

A Politico story late Monday seemed to partly support the report, quoting Don Fowler, a former national chairman of the Democratic National Committee, as calling on the party to come up with a contingency plan in the unlikely event Clinton needed to step aside for health reasons. Tuesday, The Wall Street Journal's Laura Meckler tweeted: "I just talked to Don Fowler who says he never said what this story says he said."

NPR's political team has not reported the story.

I am not casting doubt on Roberts' sources. I do question the newsroom's decision to let the story be floated into the national conversation as it was, in what was supposed to be a commentary, without any sourcing offered. NPR policies strictly limit, but do not completely disallow, using anonymous sources, for good reason, and they require that those sources be identified as completely as possible.

Roberts is a former NPR correspondent, well known among listeners from her decade here covering Congress. But at NPR, she long ago transitioned into the role of analyst, and more recently, commentator. NPR has attempted to clarify this change in her status, but has not been very successful, if the emails to my office are an indication.

Roberts declined to discuss her sources. In an email, she said, "With any luck, commentators are reporting all of the time. Otherwise we are just blabbing. Reporting informs commentary. On that Sunday after seeing that video I reached out to some very well-placed Democratic sources to get reaction. If I characterize them beyond that it will have the effect of revealing who they are. I always think it's important to report what we know, and that's what I was doing."

I appreciate the point that commentary can be informed by reporting. But I am concerned about the confusion of roles and how it contributes to the big blur of this election season, where commentary, analysis, partisan argument and reporting have converged, with unfortunate consequences for factual reporting. I'll have more thoughts on how NPR handles this in an upcoming column.