About The Public Editor

About The Public Editor

What is a Public Editor?

This office of the Public Editor was created to ensure NPR is responsive to the concerns of listeners and to help NPR remain steadfast in its mission to present fair, accurate and comprehensive information in service of democracy.

While the Public Editor position is funded by NPR, and is selected by NPR's CEO, she has complete autonomy to select topics, investigate complaints and address issues. If you would like to contact us, send us an email via the NPR Contact Form or find us on Facebook and Twitter.

What is different about this Public Editor?

NPR's Public Editor has traditionally been an NPR staff member. In 2020, NPR entered into a unique partnership with The Poynter Institute for Media Studies to have Kelly McBride, Poynter's senior vice president and a nationally recognized ethicist, serve as the Public Editor. By going outside NPR, the aim is to further elevate the independence and visibility of the Public Editor as well as bring Poynter's highly respected brand and resources to help serve the NPR audience. 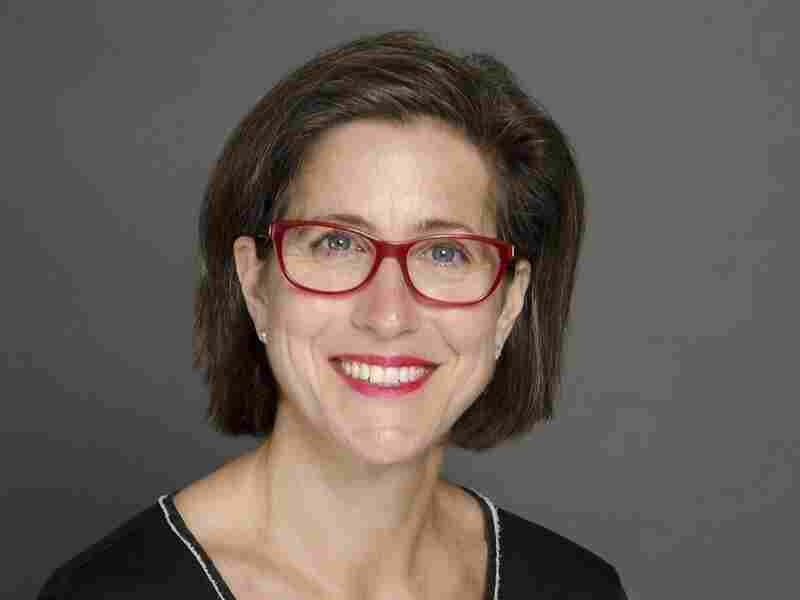 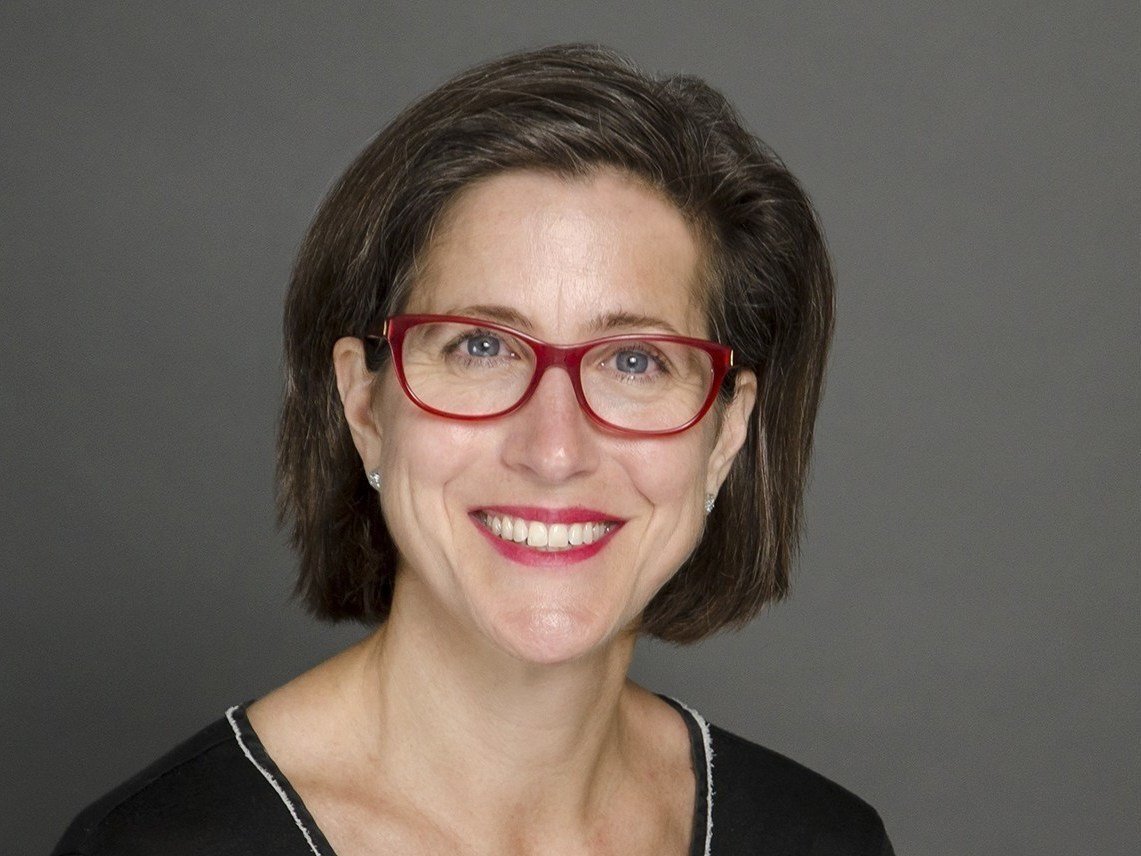 Kelly McBride is a writer, teacher and one of the country's leading voices on media ethics. Since 2002, she has been on the faculty of The Poynter Institute, a global nonprofit dedicated to excellence in journalism, where she now serves as its senior vice president. She is also the chair of the Craig Newmark Center for Ethics and Leadership at Poynter, which advances the quality of journalism and improves fact-based expression by training journalists and working with news organizations to hone and adopt meaningful and transparent ethics practices. Under McBride's leadership, the center serves as the journalism industry's ombudsman — a place where journalists, ethicists and citizens convene to elevate American discourse and battle disinformation and bias.

She tweets at @kellymcb and @nprPublicEditor.