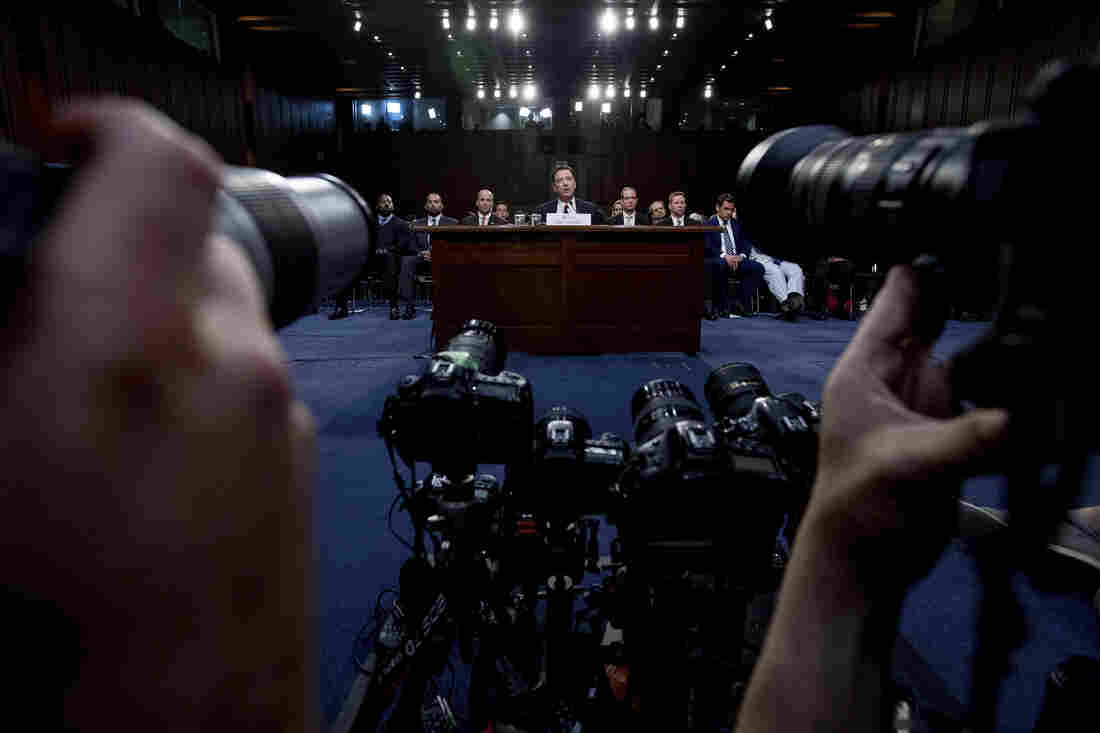 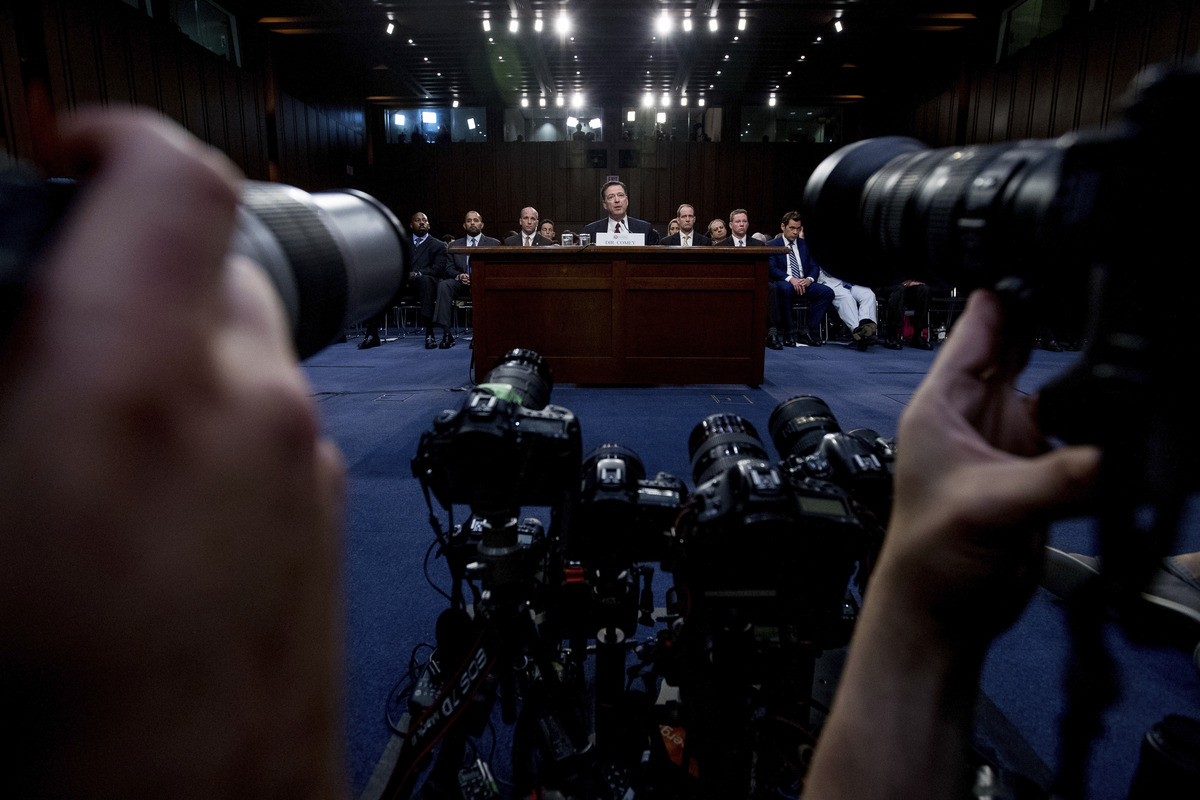 Last week, when former FBI Director James Comey testified before the Senate Intelligence Committee, he said at one point: "I asked a friend of mine to share the content of the memo with a reporter."

That memo was a nonclassified set of notes he wrote detailing a meeting he had with President Trump.

NPR, like most other major news organizations, referred to what Comey did — asking a friend to share the memo with a reporter — as "leaking."

That word choice did not sit well with some NPR listeners and readers.

Cheryl Lynne Lee, of Los Angeles, was one who wrote my office asking NPR to stop using the word. "There was no fiduciary duty broken or security concerns violated. Your use of the term 'leak' conflates in the public's mind the acts of [Edward] Snowden and WikiLeaks." She added, "Be more precise in your choice of language. It matters."

I agree: Words matter. The newsroom is also in agreement; see my previous column about the care with which Mark Memmott, NPR's standards and practices editor, and others think through the words NPR uses.

Here's Memmott's thinking on the word "leak" in this context. The use of the word was discussed, he told me, and "as we almost always do we're leaning on the dictionary definition of the word. Mr. Comey's notes were not public. He arranged to have them confidentially given to the news media. Our dictionary says that's a leak. It also says that a leaker is someone who 'leaks secret or private information.'"

1. an accidental hole or crack that lets something out or in

2. any means of escape for something that ought not to be let out, lost, etc.

3. the fact of leaking; leakage

4. a disclosure of secret or confidential information; specif., an ostensibly accidental disclosure by a government official to the news media, actually intended to produce an effect: in full news leak

NPR relies on Webster's New World College Dictionary, Fifth Edition. Nowhere does it say that the information shared must be classified in order to qualify as a "leak."

Those who emailed my office argued that, not only was NPR parroting the Trump administration by using the word "leak," but that listeners and readers were likely to think of illegal activity when they heard it, given the high-profile cases involving leaks from Snowden, or the recent arrest of a National Security Agency contractor who was charged with sending classified information to a news outlet. All Things Considered host Audie Cornish raised that very issue, noting that "leaker" is usually "derogatory," in an interview with Robert Chesney, a law professor at the University of Texas at Austin.

But it seems to me listeners and readers might also think of whistleblowers. Or they might think of last summer's WikiLeaks disclosure of Democratic National Committee emails. Those emails were not classified, although they were certainly never intended to be publicly distributed. A recent Weekend Edition Sunday piece also looked at the legal considerations when it comes to leaks, and was clear, as it should have been, that Comey's leaks were not illegal.

Another argument I heard was that Comey's actions were nothing more than "informing" the public of his conversations or "sharing" or "passing along" information, and that NPR should use those terms. But if that were the case, Comey could have called a press conference, or handed the memo to reporters staking out his house, rather than go through the sub-rosa process of having a friend anonymously provide the contents of the memo, on his behalf, to a reporter, in an attempt, he said, to prompt the appointment of a special counsel. That seems to me to be an action closer to "leaking" than simply "informing."

In this polarized time, words are constantly becoming weapons in the partisan warfare. Perhaps that's all the more reason to stick to the dictionary. My take: Just because the word "leak" can mean both legal and illegal activity is not a reason for NPR to stop using it in this case.